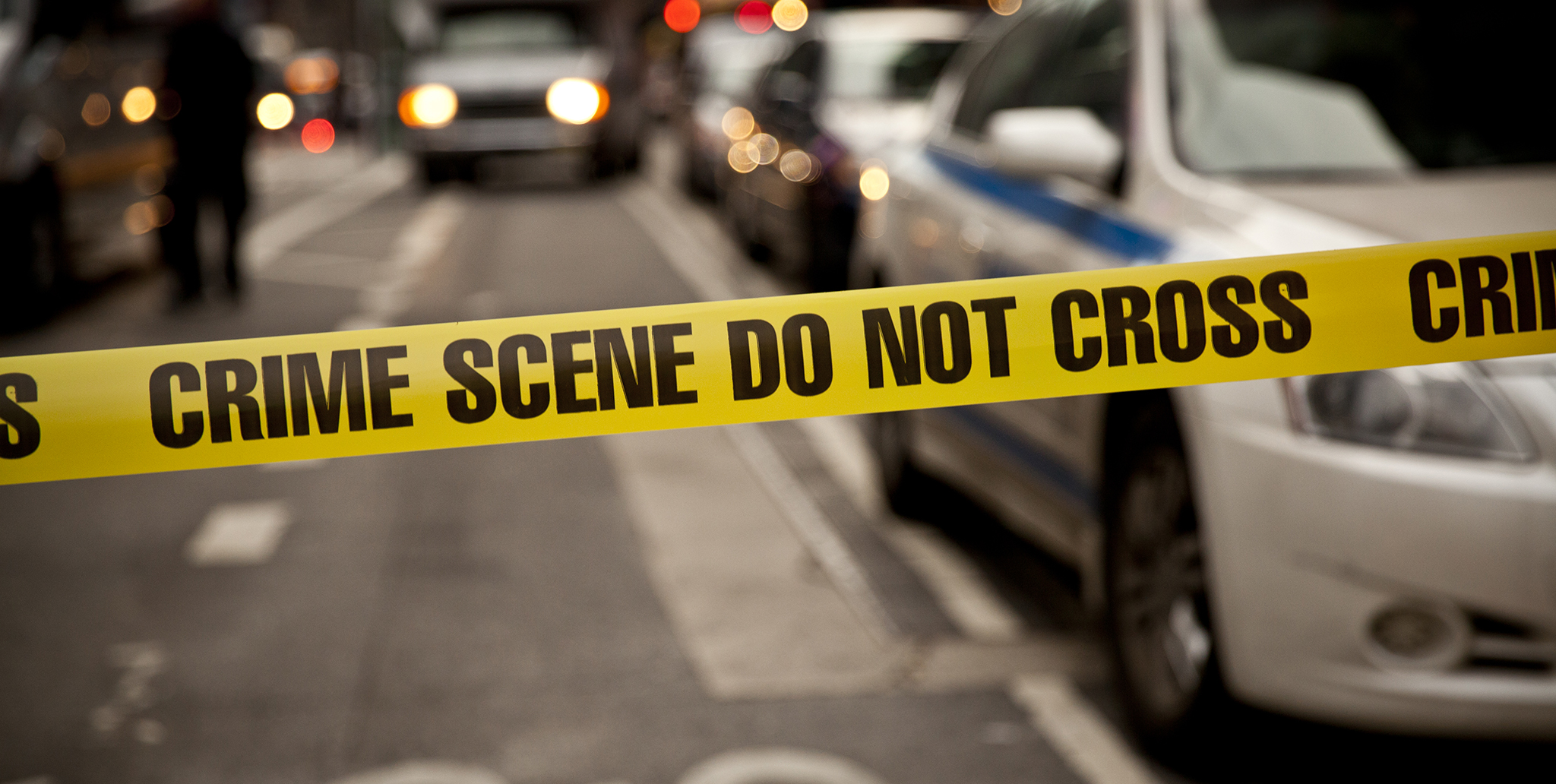 A customer from Texas, Houston has reportedly shot a man who was trying to rob people inside a Mexican restaurant named Ranchito Taqueria. The incident took place at around 11.30 P.M. when people were having dinner at a well-known Mexican restaurant named Ranchito Taqueria situated in Texas, Houston.

A masked man carrying a gun was demanding cash from the people present at the restaurant.  Everything was recorded in the CCTV footage of the restaurant. The potential robber was seen moving from table to table.

Then when the culprit turned back to go out of the food joint, he was suddenly shot from behind. A customer who was having his dinner at that time suddenly took out his gun and aimed at the robber. 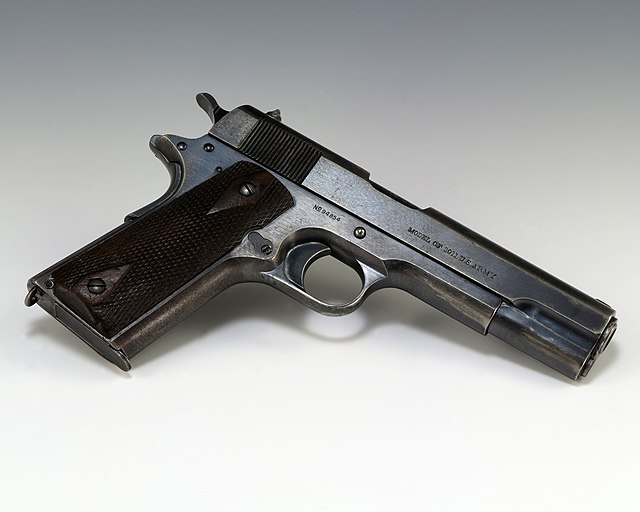 He fired nearly 8 times leaving everyone screaming in shock. To ensure that he had died, the customer went near the body with his rifle. He hit the head of the dead body with his rifle and fired at the already dead robber for the ninth time.

He seemed to be quite calm after killing the robber. In fact, the CCTV camera recorded him calming down the other customers.

Will the Texas Man Be Charged?

The Houston Police Department has revealed that the customer will not be charged since whatever he did was to save himself and the other people who were present at the restaurant.

They have refused to disclose the identity of the man due to privacy-related concerns. But sources have stated that the police authorities met the man to get an overview of the exact incident.

It is worth noting that the man cannot be arrested as per Texas law since whatever he did was to protect the lives and financial assets of many people.

In fact, he collected all the stolen money from the culprit’s pocket and returned it to the designated owners. He left the scene before the arrival of the Texas police. 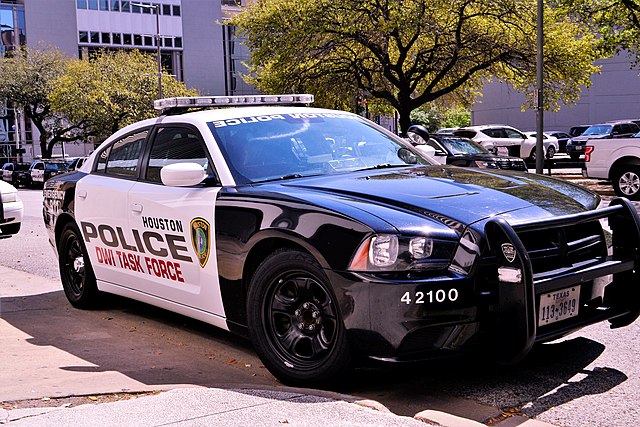 A lawyer named Thomas Nixon has been appointed in favor of the vigilante customer. Nixon was quoted saying that his client did the right thing by shooting the robber.

This case will not come under the murder or homicide laws. In fact, his act was in complete adherence with the Texas-based self-defense law.

He protect numerous innocenr lives. Although there are chances that he might be booked for carrying a gun to a public place like restaurant.

Adam Bradshaw, the Texas-based News Director Dies at the Age of 62; Click Here to Know More 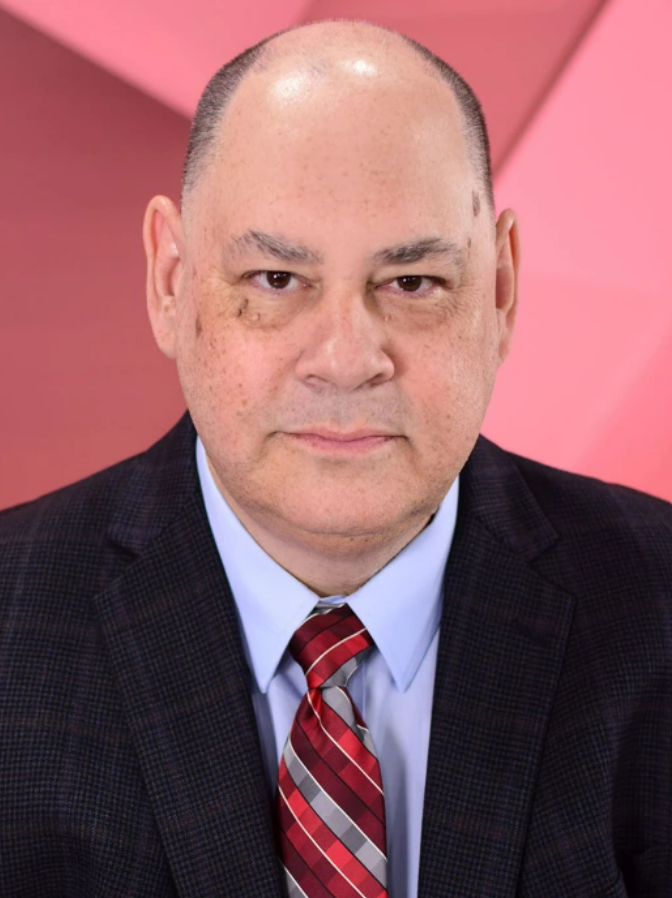 Adam Bradshaw has been a reputed personality in the media industry of Texas. He was the director of KFDX/KJTL, an NBC-affiliated channel in the western Taxoma territory. He has spared several years in the profession and always tried to bring out the actuality of any news among the public. 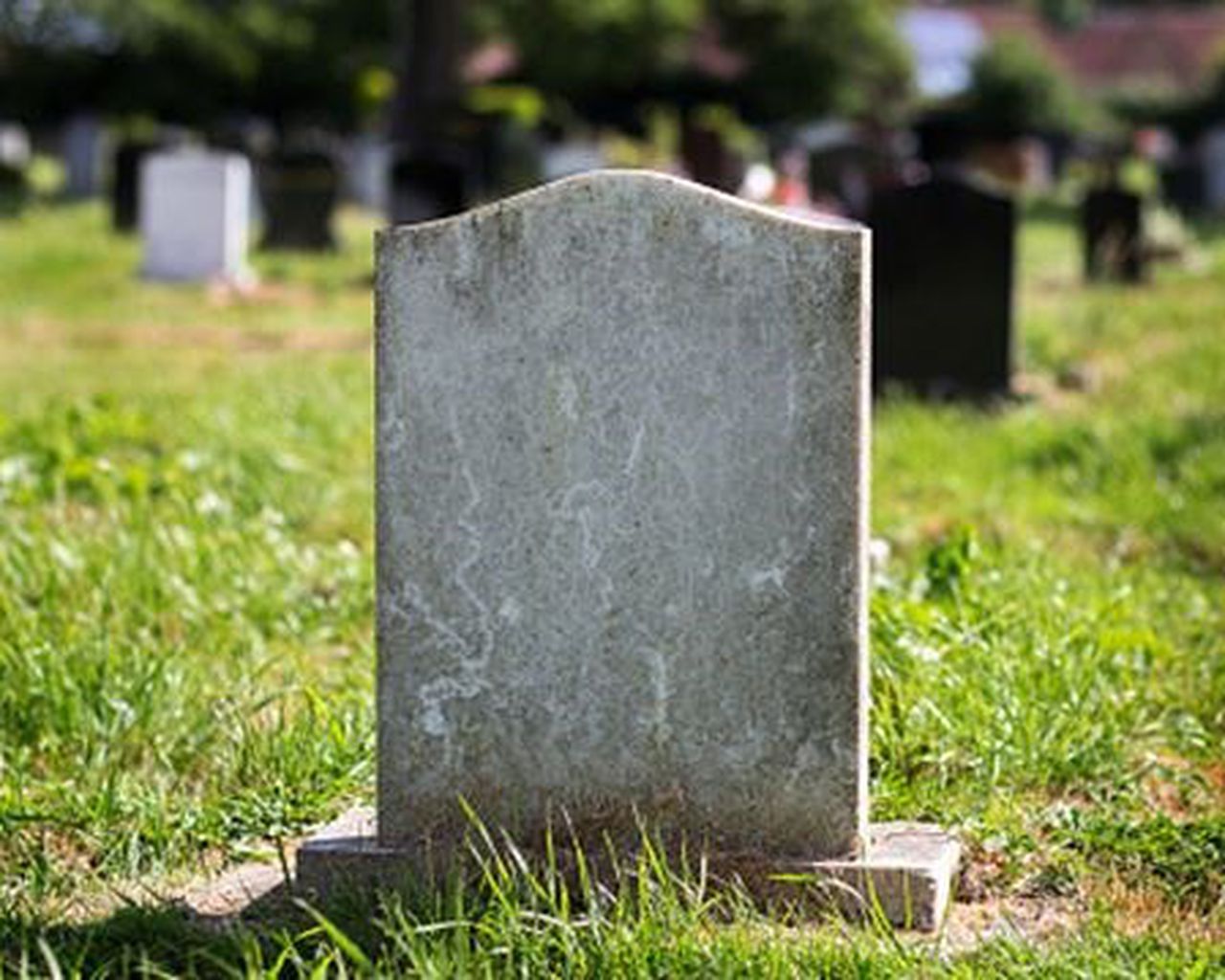 Bradshaw’s untimely death has brought havoc to his family members, friends, and professional partners. The sad news of his death was aired by KFDX/KJTL stating that everybody in the house is mourning the sudden departure of their beloved director. Though the cause of the death is still a mystery to the public, yet, it has been assumed that the personality suffered a major sickness.

Who was Adam Bradshaw?

Adam Bradshaw is a well-known news director in Texas as well as in the USA. He was born in 1961 in Texas and completed his schooling in the same state. In 1984, Bradshaw graduated from Illinois State University and started working in the media sector in Illinois. He joined the Champaign-Urbana Nexstar station as an employee and followed his passion to manage and direct news shows.

Gradually, Bradshaw expanded his reach and worked in several cities as a manager of news shows. He spent 10 years in a news firm located in Las Vegas, Nevada. For his selfless service, the news director was acknowledged by getting inducted into the Nevada Broadcasters Association Hall of Fame. 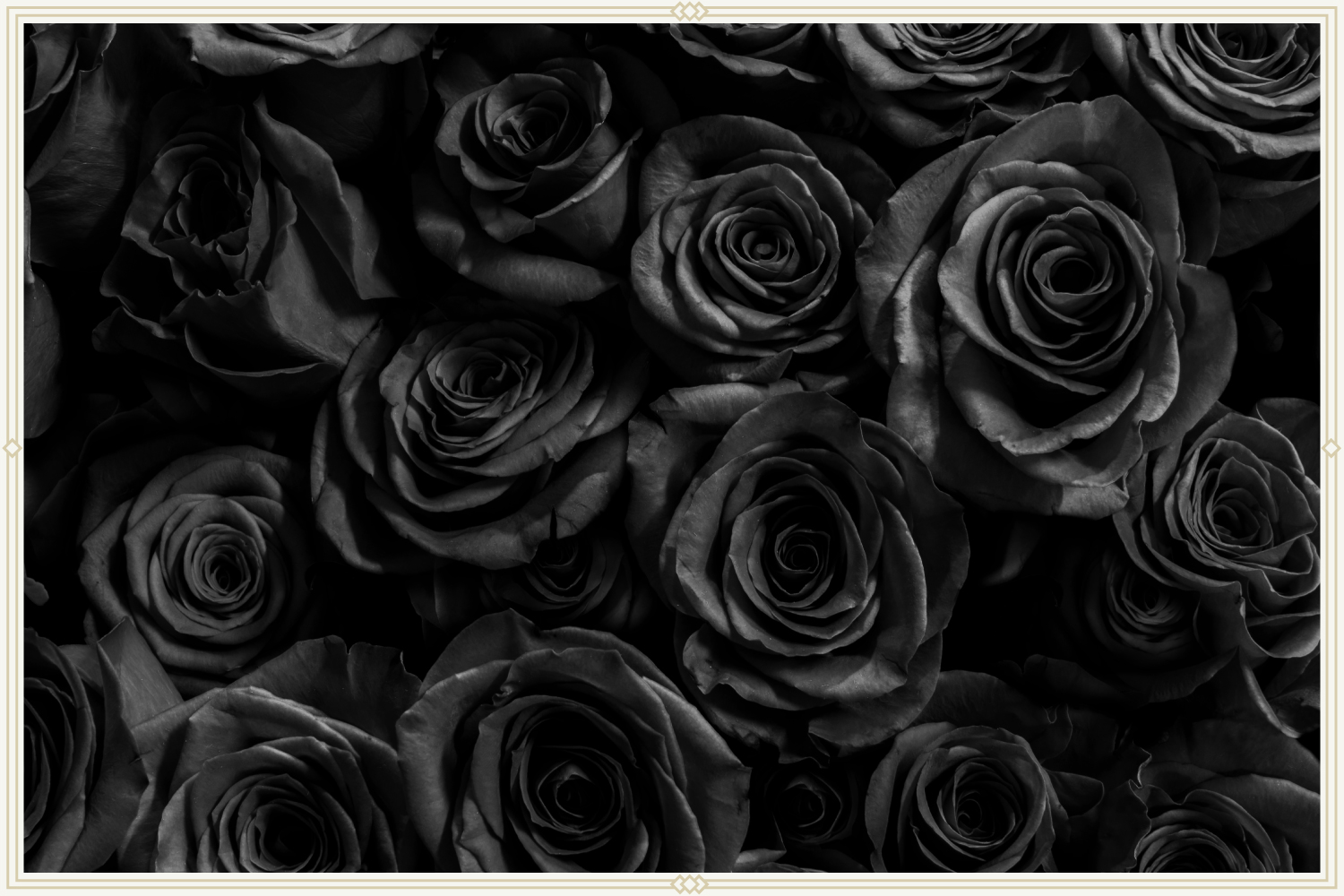 Adam Bradshaw served in renowned news firms such as FOX 5 Vegas, Chris-Craft/United Television, and Hubbard Broadcasting. He also worked for KVBC as an executive director and for Chris Craft Television as a director of the news operation. Bradshaw joined KFDX and Texoma’s Fox as a news director in 2018.

For his unmatchable contribution to the field of journalism, he was honored with the reputed Emmy Award. Throughout his career, Bradshaw supported many people who were devastated by the news of his death.

Also read- Edwin Chiloba, the LGBTQ Model and Activist Got Murdered in his 20s; Suspect Under Arrest

How did Adam Bradshaw die?

The 62-year-old journalist and news director, Adam Bradshaw, took his last breath on 8th January 2023. After spending more than three decades in journalism, he attained immense fame and the support of the people, however, his supporters aren’t aware of the reason for Bradshaw’s death. 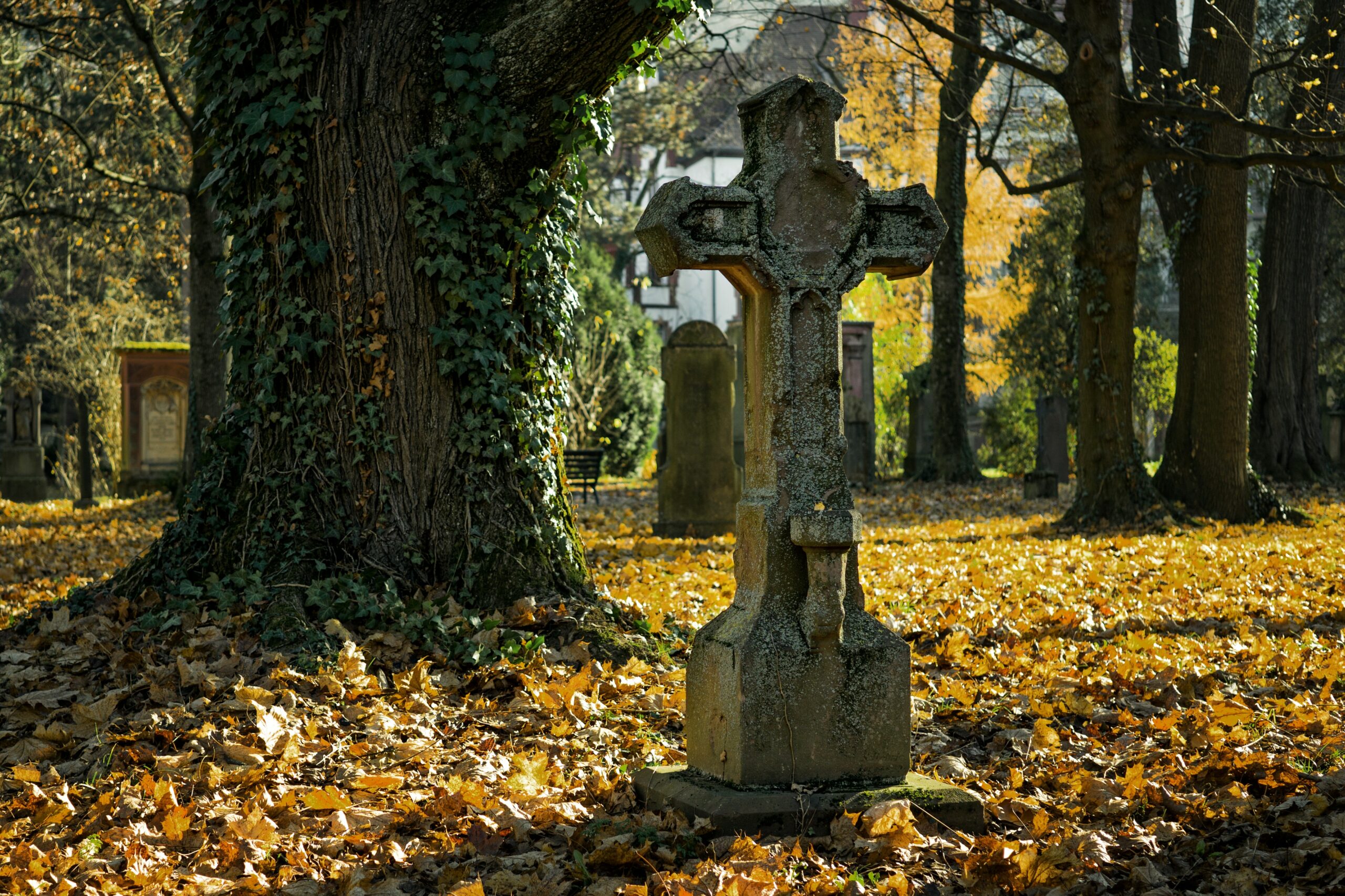 Texoma’s Homepage revealed the news of their beloved news director Adam Bradshaw. They have paid condolences to the family of the departed soul and have stated that everybody in KFDX and Texoma’s will never forget his legacy. Travis Ruiz, Senior Corporate Recruiter for Nexstar Nation has mourned Bradshaw’s death by saying that one of his good friends has left this world.

Nevertheless, no one has shared the reason for Bradshaw’s death. 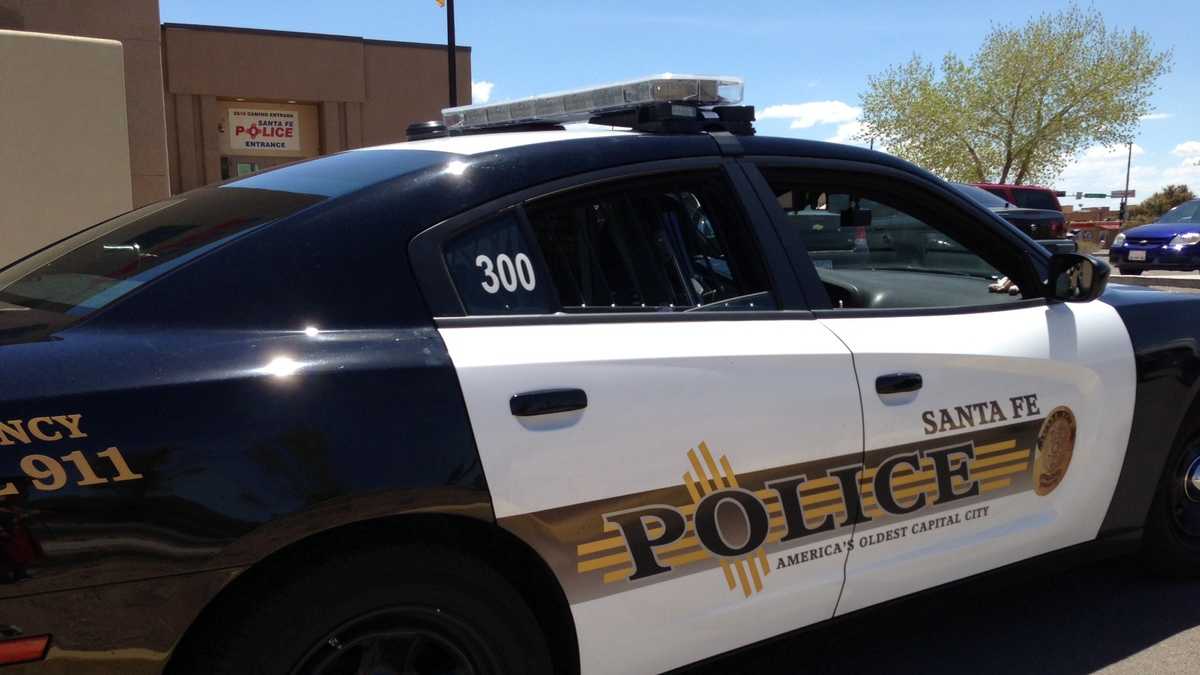 Last Friday, Santa Fe police investigated a terrifying homicide case at the Siler Rufina Nexus locality. It was a man who was shot to death. The police pronounced him dead however, the identities of the victim as well as the killer weren’t traced earlier. 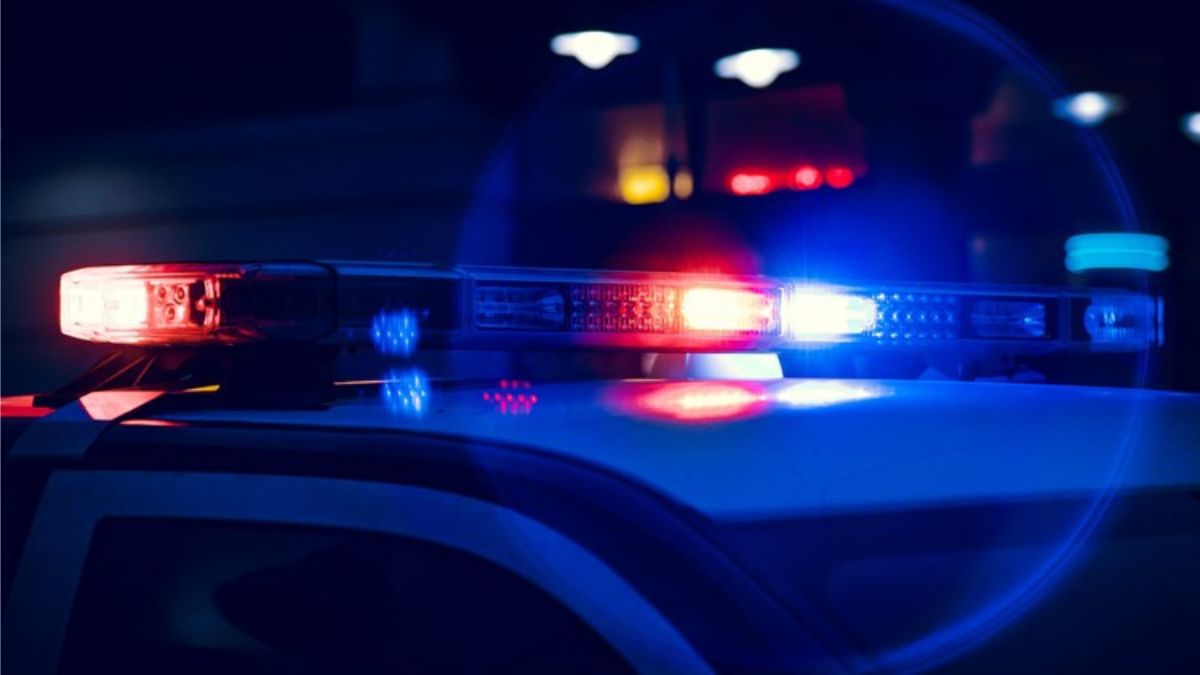 However, as the investigation was carried forward it was revealed that the deceased person is James Towle who was a resident of Texas. Towle reportedly became a victim of homicide with a firearm while visiting Santa Fe, New Mexico. He was shot dead by an unknown personality following a heated argument while walking in the neighborhood of Siler Rufina Nexus.

The reports stated that the victim had a single bullet wound mark on his body. The police are still looking for the killer of Towle and have asked the public to reach out to the officials in case of any suspicion.

A man named James Towle visited Santa Fe, New Mexico on 29th December, Thursday. The reason for his visit was reportedly personal but he must have never thought it would be his last travel experience. On 30th December, the following day after reaching Santa Fe, Towle was brutally shot to death. 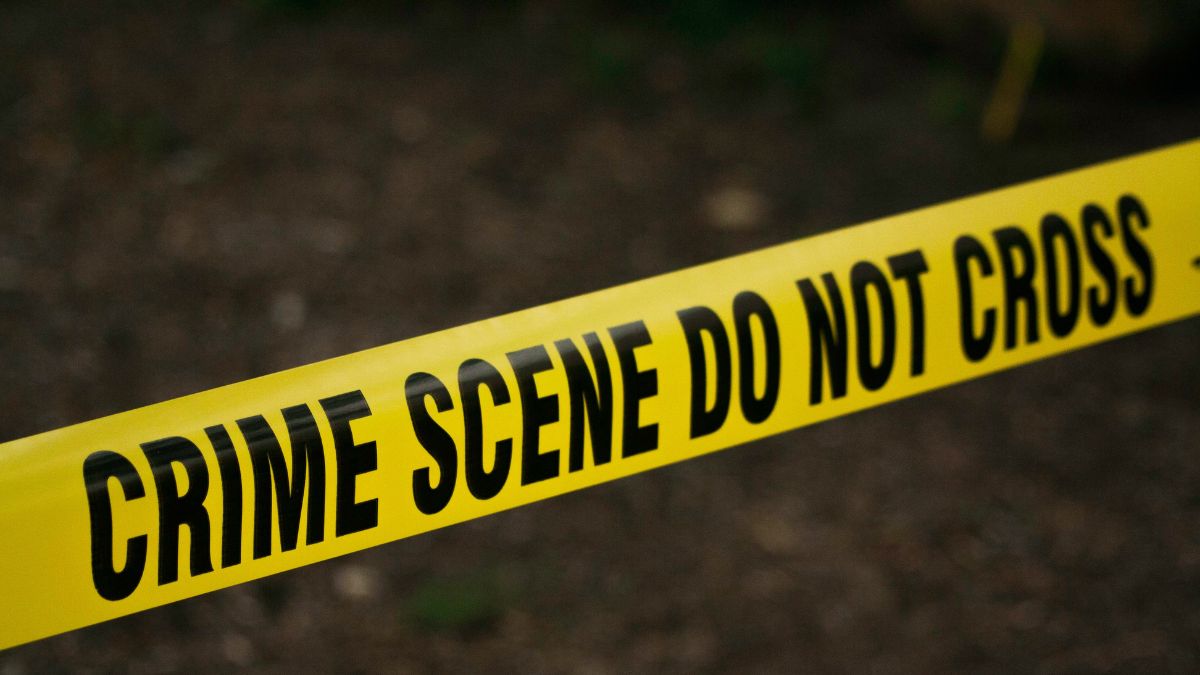 Police received the information of the shooting by nearby people of the incident at around 12.30 at night on 30th December. While reaching the location, police found the 55-year-old Texas resident died from a single gunshot. Patrykk and Jenny Ortiz were the neighboring people who heard the gun sound and informed the officials about the homicide.

Patrykk and Jenny Ortiz are the owners of the shop near which the incident took place. Both reside upstairs of the shop and the shooting was quite horrifying for them. They heard two individuals arguing and shouting followed by the sound of a gunshot. Later on, they learned that it was James Towle from Texas who was shot dead near their property.

The investigation of the Santa Fe homicide case of James Towle hasn’t been over as the police couldn’t trace the shooter. Moreover, the incident brought high concern to the residents of the city as it was recorded as the seventh homicide case in 2022 by the Santa Fe Police Department. 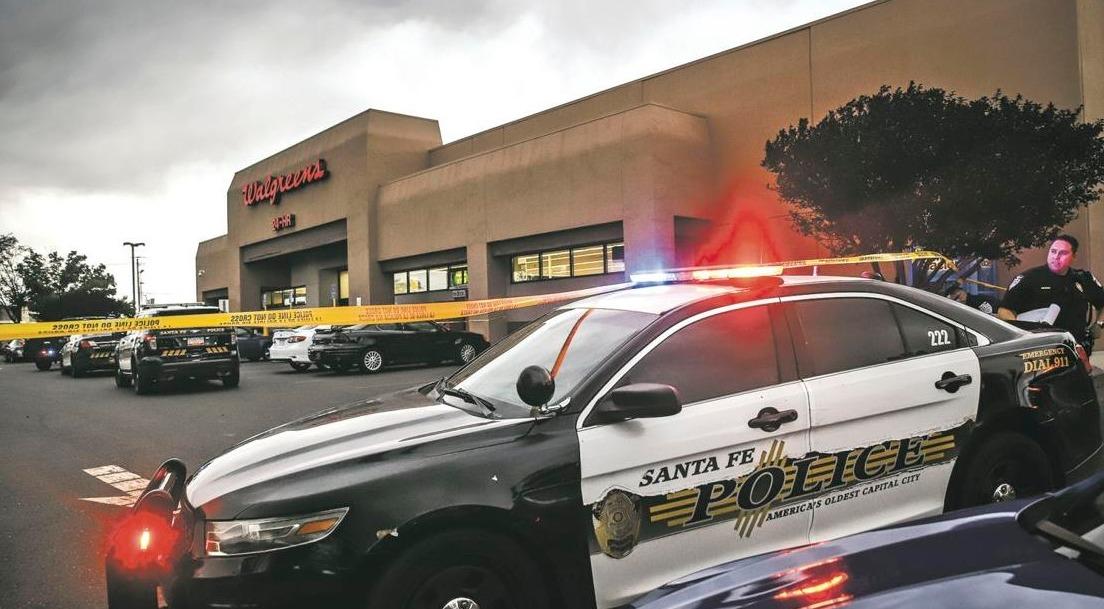 Additionally, Towle wasn’t a local personality he traveled to the city from Texas. So, the homicide has raised major concerns about the public security of the city. The public as well as the authorities have extended their support to James Towle’s family and friends.

The police of the city have urged the population to take enhanced safety measures in the current situation as the suspect of the homicide hasn’t been arrested yet. A former Texas police officer was given a sentence of almost 12 years in jail on Tuesday for shooting Atatiana Jefferson, a Black woman whose neighbours had called the police to check on her after noticing her front door was ajar.

Aaron Dean, a white former police officer from Fort Worth, entered Jefferson’s property in 2019, asked her to raise her hands, and then shot her through the back window without introducing himself as a police officer. Ms Jefferson was playing video games with her young nephew early one morning when she noticed unusual noises emanating from her backyard. Dean was visible as she looked out the window while grabbing her gun and heading outside to conduct an investigation.

According to the prosecution, the officer unnecessarily resorted to violence before giving Ms Jefferson a chance to submit.

“If you can’t feel safe in your own home? Where can we feel safe?” prosecutor Ashlea Deener said in her closing statements. “It’s where we make memories. That’s why it’s sacred. That’s why it’s so important. Atatiana didn’t commit a crime by walking up to her window to protect herself and her nephew.”

Dean’s defence contended that when he noticed an armed lady waiting at the window, he had a right to defend himself.

“This is a tragedy,” attorney Bob Gill said in his closing statements, CBS reports. “It was a tragedy on that day. And it will continue to be one. But a tragedy doesn’t always equate to a crime.”

The shooting was a rare case of police aggression in which an officer was immediately reprimanded for using excessive force. In general, police have broad protections and unwavering union support when they use power against citizens in self-defence if they believe they are being endangered.

Dean, however, resigned from the Fort Worth police department two days after the 2019 incident and was charged with murder.

Even though the pandemic delayed the proceedings, family members hailed the eventual sentencing while mourning the loss of Atatiana, who had moved to Fort Worth to assist in care for her elderly mother and had ambitions to enter medical school.

“Atatiana Jefferson was a bright, vibrant light. Aaron Dean, what you thought, when you shot our baby through her heart, was that you were going to put her light out,” one relative said in court. “That’s what you thought. But I’m here to tell you that Atatiana was that light that refuses to die.”