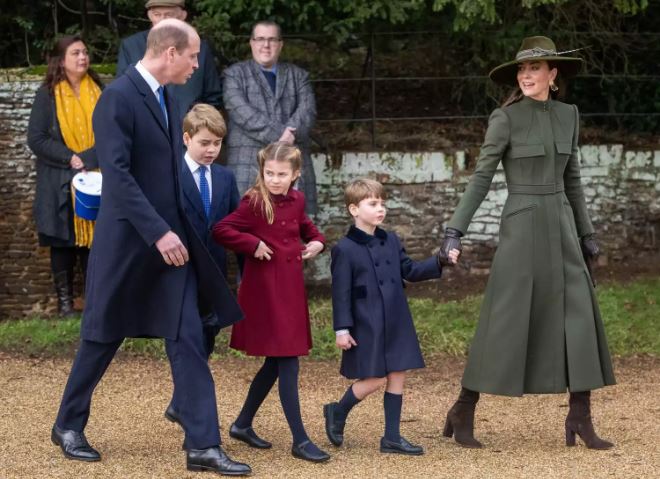 It has been two years since the United Kingdom’s royal family celebrated Christmas publicly. The COVID-19 concerns restricted the royal family members from spending the festive season together. However, this year King Charles III observed Christmas along with his family members addressing holiday services at the Church of St. Mary Magdalene situated in Norfolk. 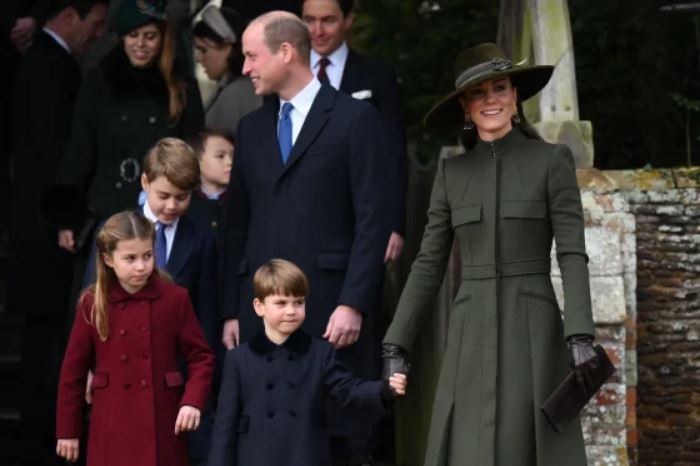 In the celebrations, Prince William and Kate Middleton were provided with the title of Prince and Princess of Wales by the king. It marked their debut in the holiday service with their new positions. The couple appeared at the Norfolk-based church with their kids- Prince George, Princess Charlotte, and Prince Louis. It was also the debut of Prince Louis at the holiday walk of the royal family. 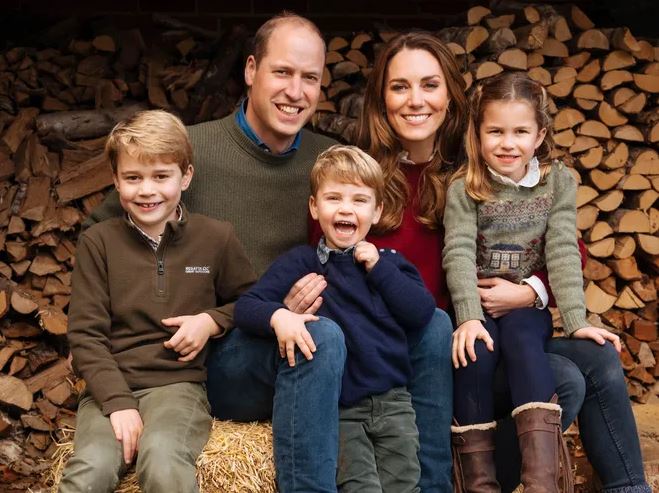 The event couldn’t be celebrated in the last two years for the pandemic. Nevertheless, it didn’t lose its essence as the royal family attended it with all smiles. The announcement of the family occasion was made by King Charles and Queen Camilla way before as they wanted to organize the event at the favourite space of the departed Queen Elizabeth.

Prince William debuted at the Christmas outing at the age of five in 1987. On the other hand, Princess Kate Middleton first appeared at the event in 2011 after her marriage. The death of Queen Elizabeth will be a great sadness for the royal family members this festive season.

The traditional activities at the Royal Christmas outing-

The royal family of the UK has followed the prevailing traditions of the holiday service in their recent Christmas celebrations. Along with that, the family members organized a gag gifts exchange tradition for Christmas. After the Christmas walk at the church, the members had a family lunch at Sandringham. The traditional food items at the lunch are roasted turkey and fruit pudding. 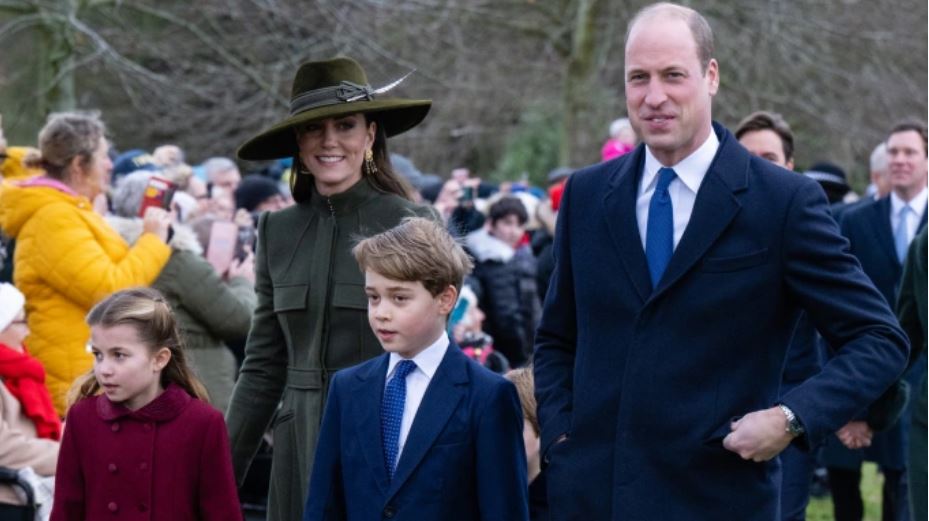 Post lunch, every member gathered to witness King Charles’ speech on Christmas. Before the Christmas outing, Kate Middleton organized another event at Westminster Abbey on December 15th. It was a concert dedicated to Christmas celebrations that was attended by the family members of Prince William and Kate Middleton.