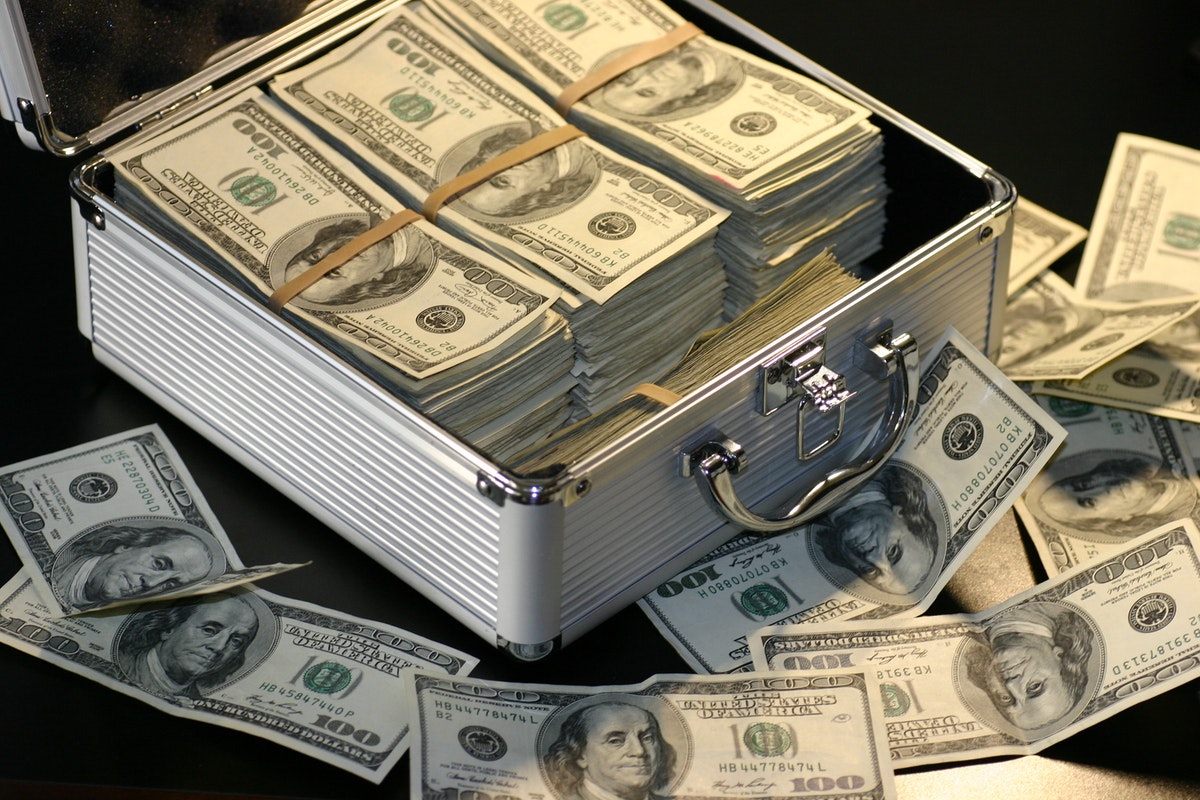 Many U.S. citizens who were not entitled to the stimulus checks but received one are now wondering if they would have to pay back the money. Three stimulus packages have been doled out since the COVID-19 pandemic hit the nation. The stimulus package came with riders and was assigned to alleviate the financial woes caused by the pandemic. 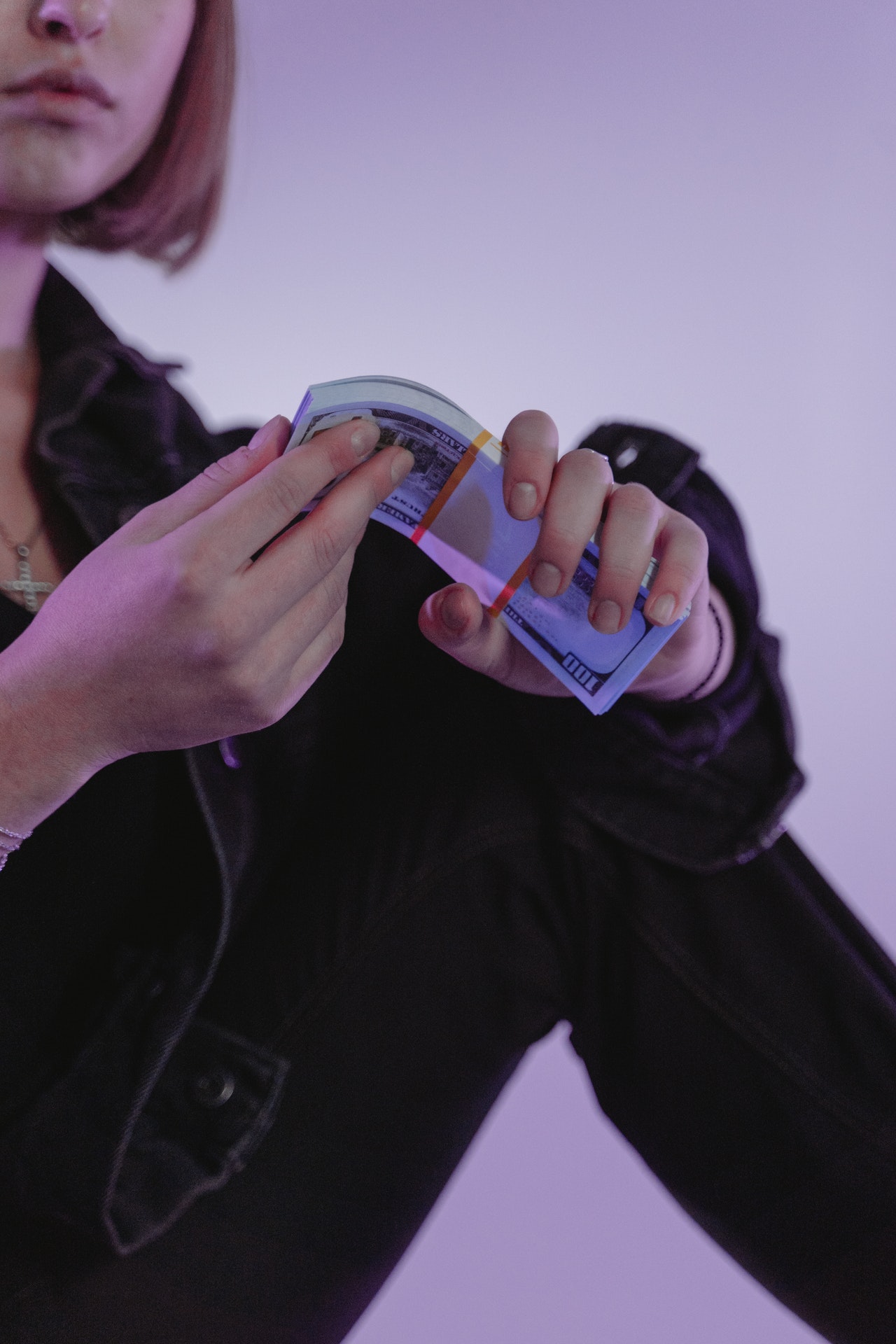 Confusion is reigning since the IRS issued a math error notice. The first stimulus check included $1,200 as direct payments. The following stimulus amount of $600 was sent to U.S. citizens. Finally, the last stimulus package of $1,400 was sent as Checks to U.S. Citizens. It was a part of President Joe Biden’s American Rescue Act.

However, U.S. Citizens who filed a tax return in 2021 and claimed the Recovery Rebate Credit are in trouble. The notices sent by IRS pertain to adjustments, and 7.4million were related to stimulus checks.

The outcome of the error is the IRS will typically make an adjustment on balance due or potentially shrink the refund. Experts, however, contend that the IRS is not sending viral information causing more confusion. Instead, the reconciliation of stimulus payments is causing issues.

Dan Herron, a Certified Financial Planner and CPA with Elemental Wealth Advisors, contends that the IRS sends the due balance notices without calculation or explanation. There is another reason why citizens could have received a stimulus check erroneously. People whose spouse’s died in 2018, and when they filed their 2018 return in 2019, filed as married, filing jointly (which is the correct filing status in that situation). These people received the check more frequently in the first round of the federal stimulus package – but the IRS has not reached out to that group. Therefore they might not have to pay it back yet.

However, if citizens have received a letter from the IRS, they must act. If they don’t respond in 60 days after receiving the notice, the adjustment is final, and the IRS can start collections. Worse, the citizen will lose the right to file a petition in the U.S. Tax Court.