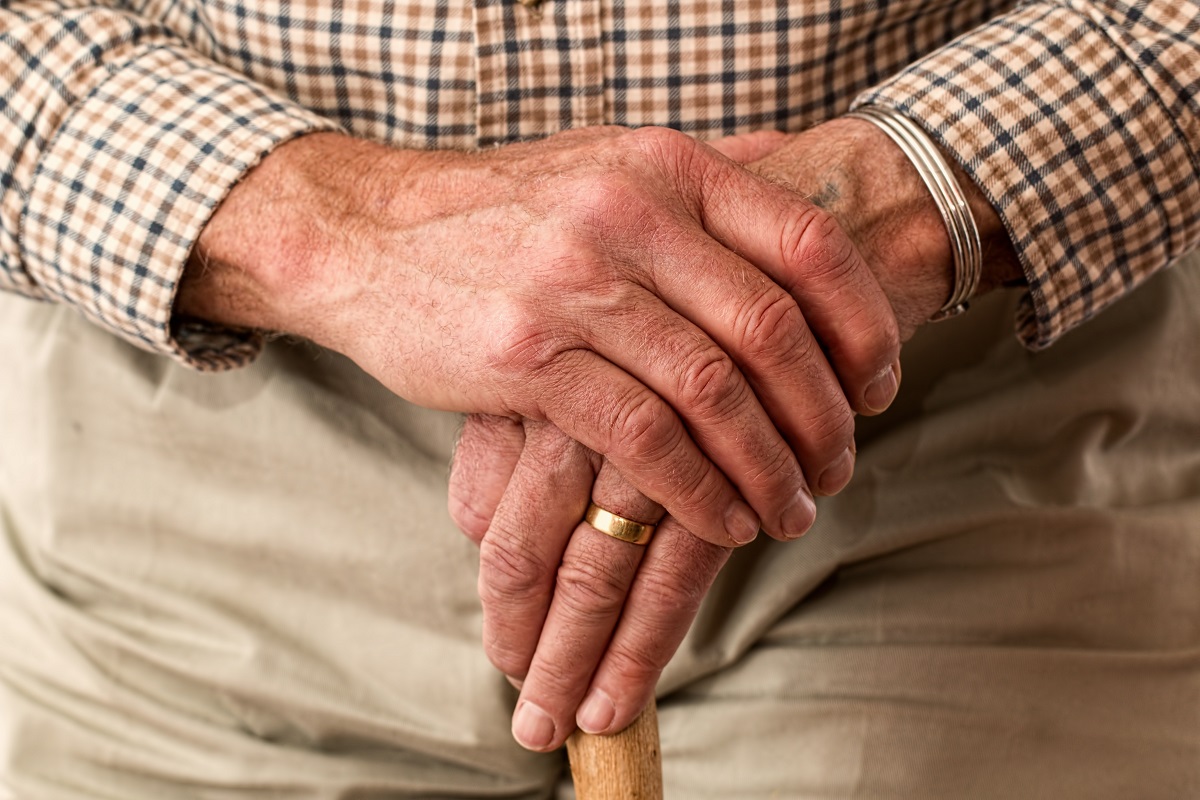 Even if it doesn’t look important enough when you are young, social security benefits are a lifeline for older Americans. As you know that you get these benefits from the taxes that you pay as a working individual, but GoBankingRates claims that there’s no guarantee that you will get social security benefits. Yes, it’s not guaranteed and you should know how not to miss out on the eligibility for this much-needed support. 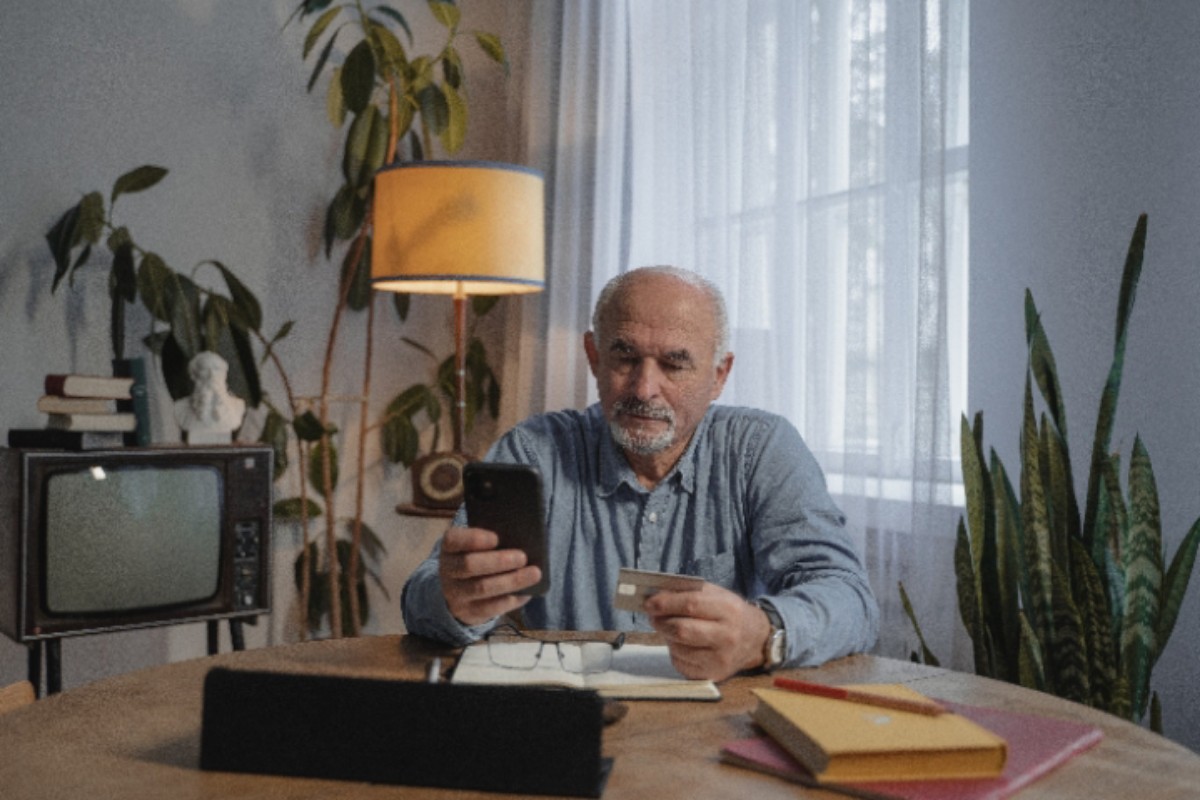 If you are still earning when laying claim to the SS benefits, you need to pass the Social Security Earning test. The authorities in 2021 withheld $1 for every $2 you earned over $18,960. For full-time retirees, the test is a bit more lenient.

To be eligible to get SS, you first need to work certain years and pay taxes. That’s how you earn credits. You get one credit for every $1,470 earned in income and need at least 40 credits to receive benefits once you reach the age. It translates to at least 10 years of work.

Debt that qualifies for garnishment

Even though private lenders cannot stop your SS check, other debts can hurt your check by as much as 15%. These include alimony, child support and restitution, federal student loans, and other tax and non-tax debt.

If you were a federal employee hired before 1984, you are likely covered under Civil Service Retirement System. In such a case, you don’t get SS unless made eligible by another job or through spousal benefits.

Covered by the Railroad Retirement Act

Some railroad workers also lie outside the purview of social security as they are covered by the Railroad Retirement Act. The contributions towards this fund are more, but so are the retirement benefits. You get this support if you worked as a railroad worker for at least 30 years.

If you want to be eligible to lay spousal benefit claims on their SS, you need to be married for at least 10 years before the divorce. Also, if you remarry someone else before 60, you become ineligible.

You moved very far after retirement

Although U.S. retirees are allowed to receive their SS benefit in a foreign location, there are a few countries that are not supported in this regard. You include special permissions in the case of Azerbaijan, Belarus, Kazakhstan, Kyrgyzstan, Moldova, Tajikistan, Turkmenistan, and Uzbekistan. Cuba and N. Korea are completely blacklisted.