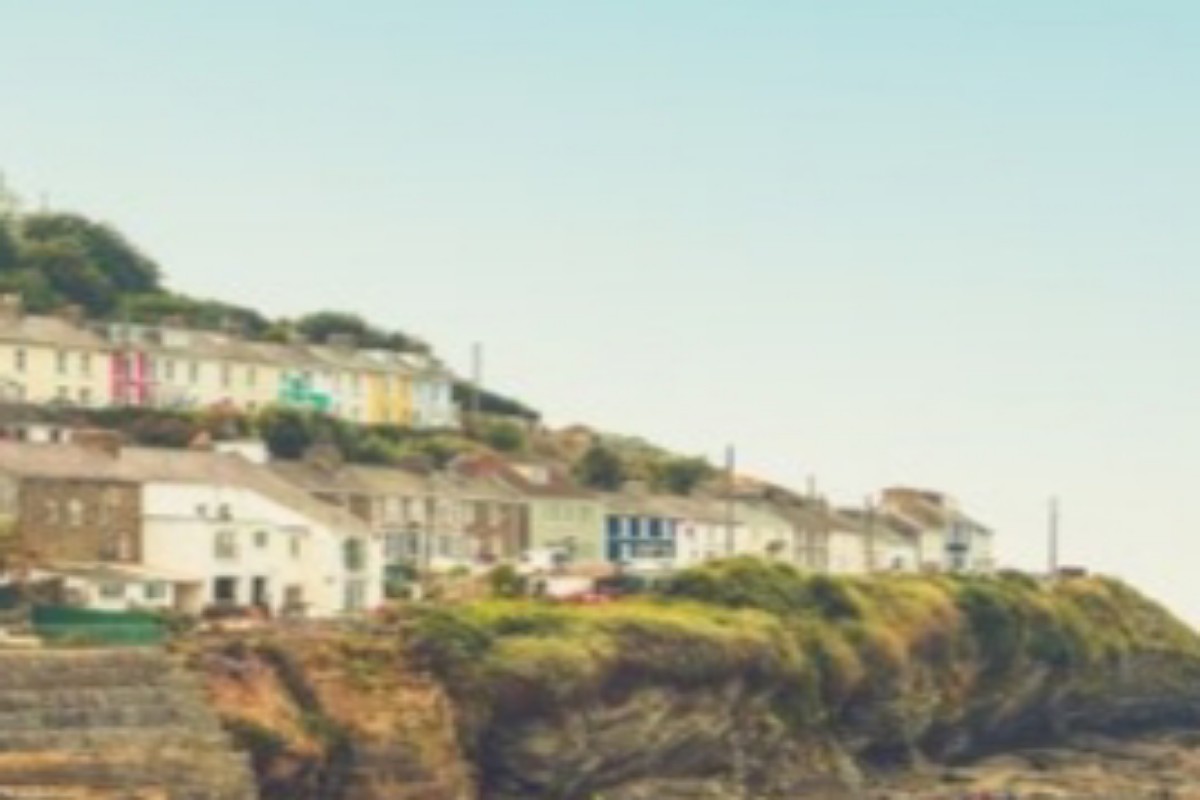 Individuals owing secondary houses often evade the taxes due to the discrepancies in the tax system. However, the government will introduce new regulations to charge the homeowners. Individuals adopt fallacious methods to avoid contributing to the local services in their locality. 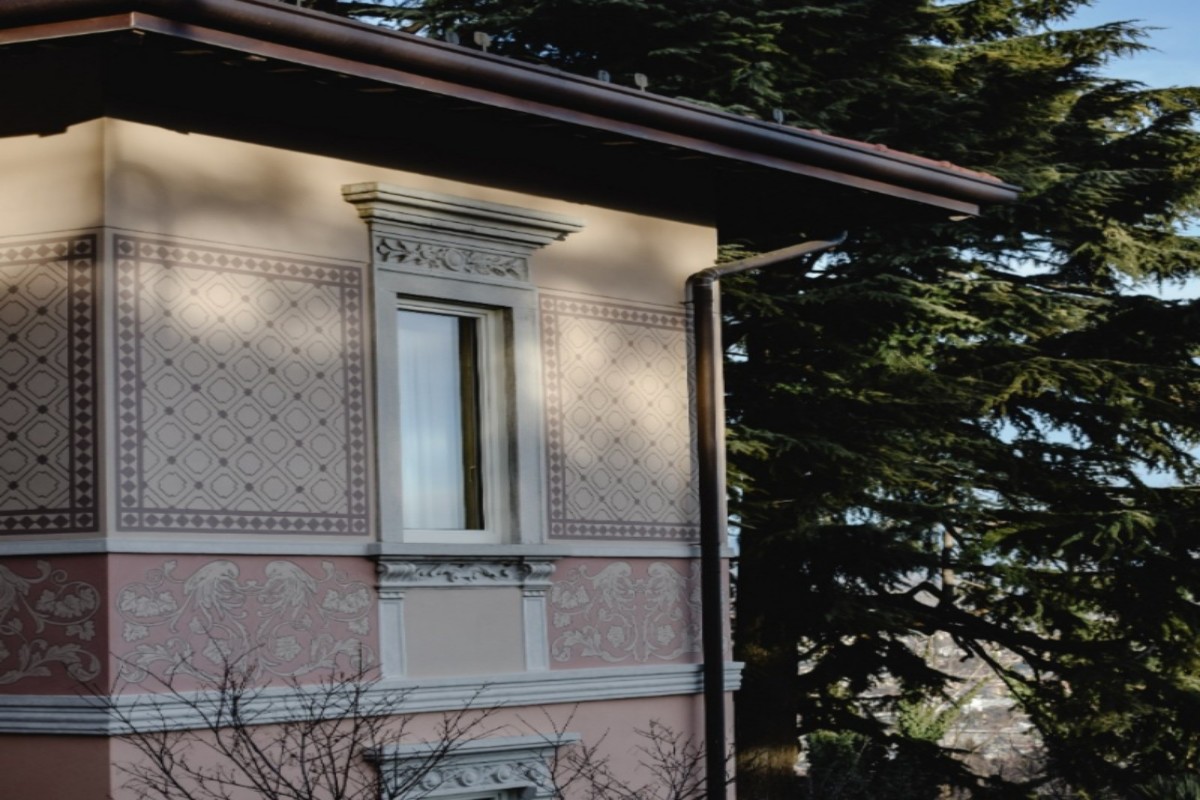 Mortgage.co.uk reports that second homeowners in the UK don’t pay council tax and enjoy minor business rates relief by tagging the properties in the holiday category. The reports say that majority of the individuals don’t lend their homes; instead, they leave them idle and keep the tax earnings.

The government has decided to eliminate the faults in the system and launch new schemes to draw the taxes from second homes across the country. The government will check whether the second homes are lent for a holiday. The empty homes will be taxable under the new regulations. The second homeowner will have to prove that the houses are rented for holidays; the law will come into effect from 2023. The individuals who lent their second homes for more than 140 days will be eligible for the tax break.

The government authorities have said they support small businesses but need to check the malpractices. Mortgage.co.uk quoted the Secretary of state for leveling up, Michael Gove; he said, “However, we will not stand by and allow people in privileged positions to abuse the system by unfairly claiming tax relief and leaving local people counting the cost. We are taking action will create a fairer system, ensuring that second homeowners are contributing their share to the local services.”

Mortgage.co.uk also quoted Kurt Jansen, director of the Tourism Alliance, who said, “The move will protect genuine small holiday letting businesses across the country and will support local economies by encouraging tourism and by ensuring second homeowners pay a fair contribution towards public services.

Around 65,000-holiday lets in England are liable for business rates of which around 97% have ratable values of up to £12,000. Currently, there is no requirement for evidence to be produced that a property has been commercially let out.” The move by the government will encourage low-income businesses and eliminate the loopholes in the system.