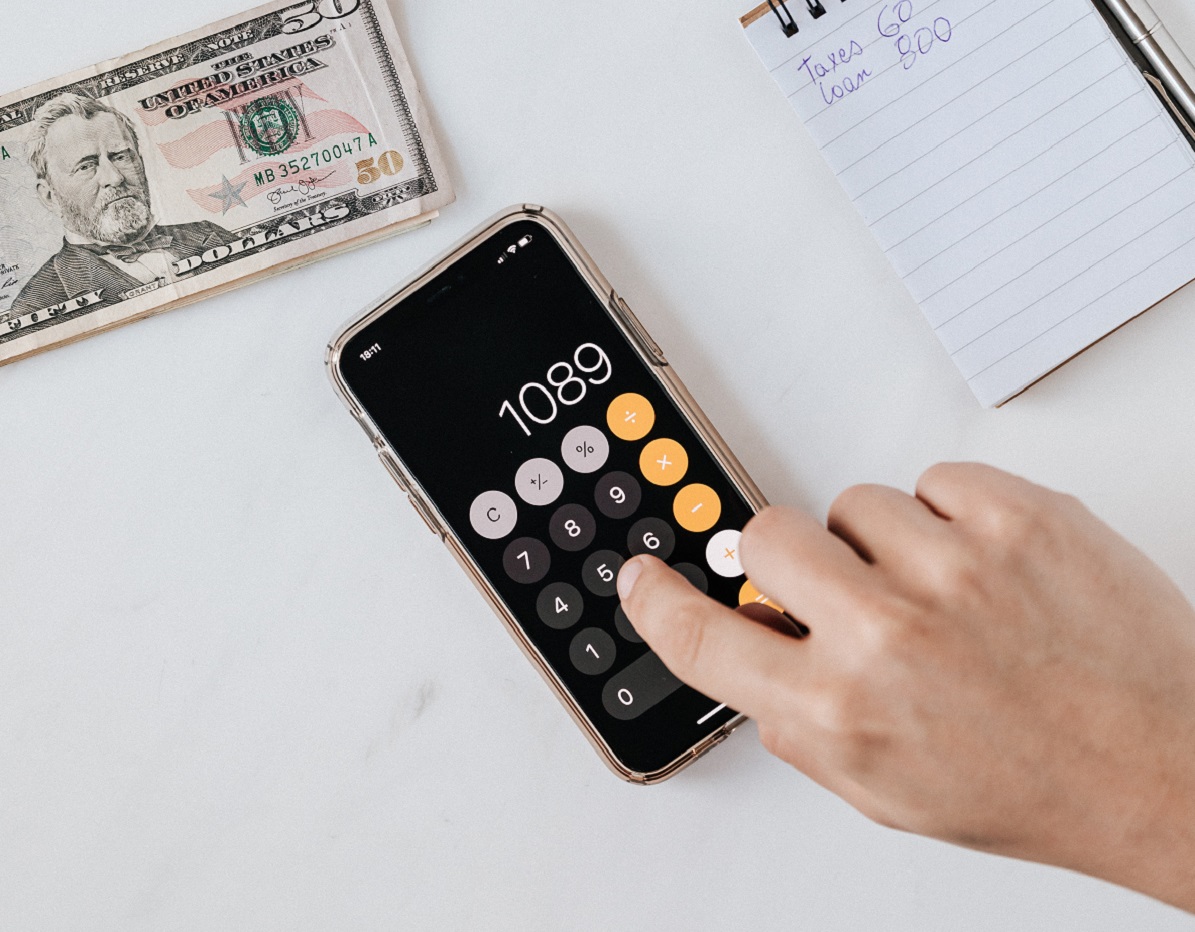 The Governor of California, Mr. Gavin Newsom, has hinted that the state is likely to include stimulus checks in its revised budget for the upcoming fiscal year. This Covid relief package was not a part of the original $286.4 billion proposal unveiled earlier this week. 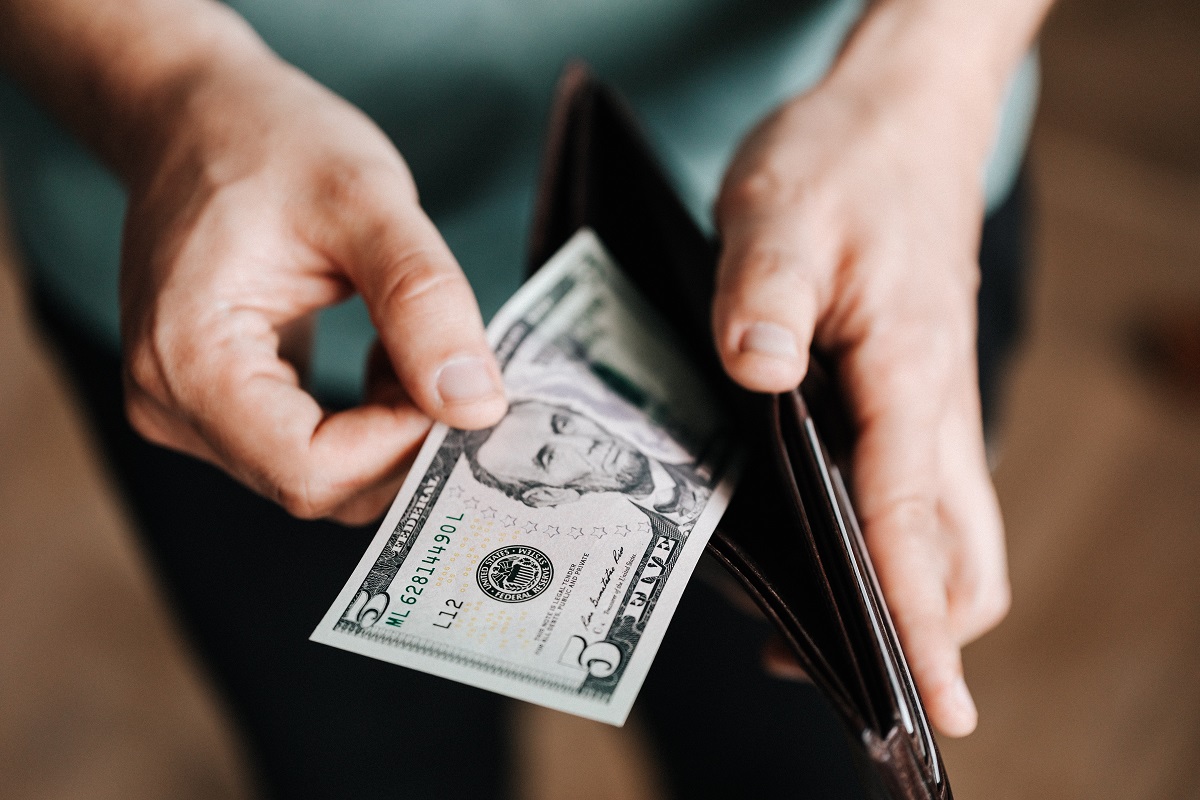 No new taxes in the budget

He also highlighted the fact that there are no new taxes in the new budget sending a sigh of relief for the citizens. Although he mentioned that the revised budget, there might be further rebates for the people, no criteria of eligibility were told to the media.

California has been among the most generous states in terms of sending out stimulus check payments to its residents. There have already been two rounds of payments under the Golden State Stimulus program started last year.

The first round i.e. Golden State Stimulus I was given to tax filers with an adjusted gross income of $75,000 or less and had an individual Tax Identification Number or had received California Earned Income Tax Credit.

The Second round expanded the eligibility of beneficiaries to those who had earned $75,000 or less in 2020.

The last payment under the Golden State Stimulus II has gone out on Jan 11. The payments under the program now stand at a tall $12billion making it the largest state tax rebates said the officials proudly.

One of the main reasons behind such a generous posture is the concept of a Constitutional limit – “Gann limit.” Any state having a budget surplus over this limit has to give back the money to the taxpayers in some form. That’s how the direct benefit transfers through Golden State Stimulus program became possible.

Now that the state is looking at another surplus year, the possibility of another round of stimulus checks payments in the state of California has become real. With the governor’s revelations, likely, the Californians are up for an extended round of govt. support.

Even though the Federal govt. might not be able to come to everyone’s rescue as it did with its 3 rounds of fiscal payments, some states like California are also doing whatever they can to support their people.