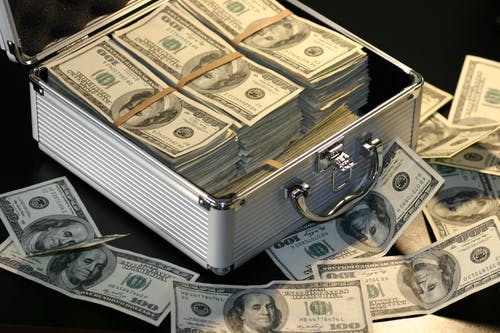 Californians received the final round of stimulus checks this week, bringing an end to a program. The program has offered billions of dollars in relief to the Golden State’s eligible individuals and households. 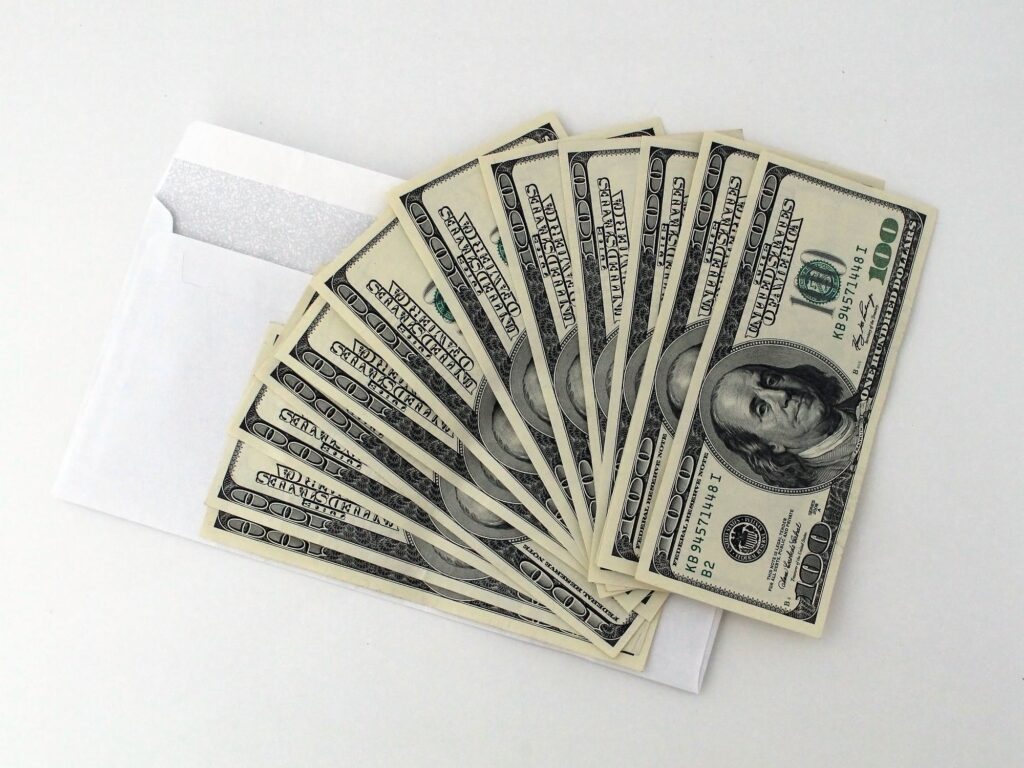 On Tuesday, Jan. 11, the final round of $600 payments was issued. According to the California Franchise Tax Board, this round comprised nearly 180,000 payments amounting to $127 million.

Over the last few months, the Golden State Stimulus II program has distributed over 8.2 million checks and direct transfers amounting to over $5.9 billion. The program is an initiative of Gov. Gavin Newsom’s pandemic recovery plan, which is unique from government stimulus programs aimed at assisting families affected by the COVID-19 pandemic.

California people earning less than $75,000 in adjusted gross income received the majority of the $600 payments. In addition, eligible families received an additional $500 for dependents.

Residents who submitted their 2020 taxes online and had a bank account received the majority of the early payments via direct deposit. However, some of the eligible receivers never received their direct payments.

Who Are Eligible And Who Aren’t? 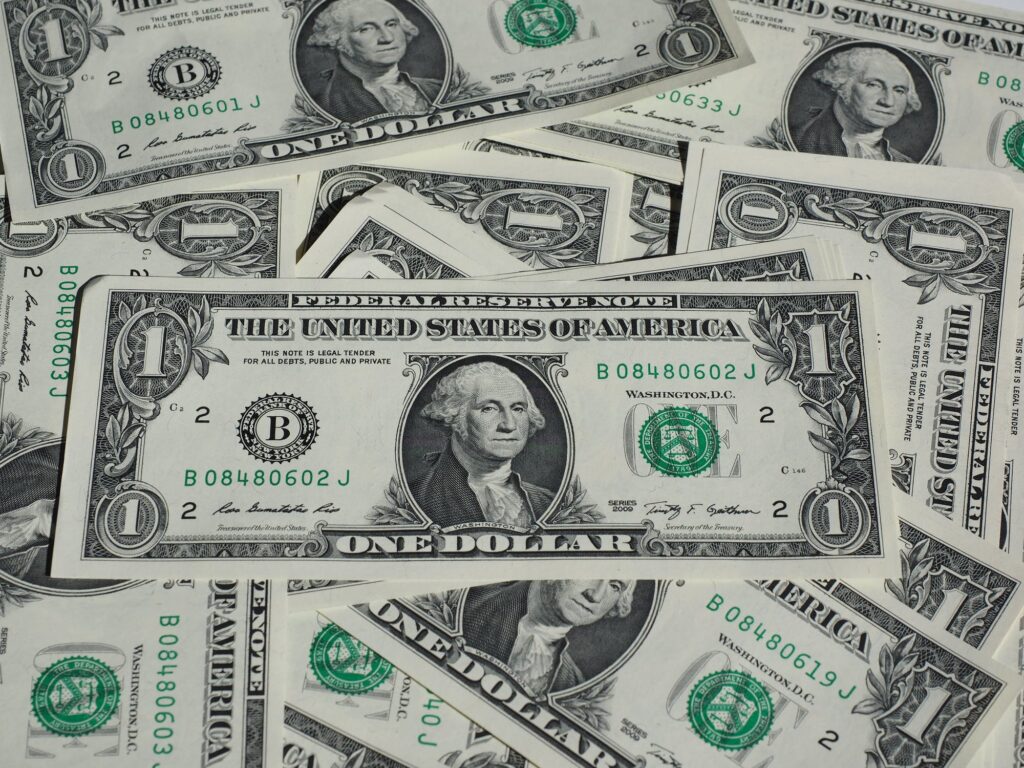 The Franchise Tax Board “continues to work through a relatively small number of tax returns” that require further processing to guarantee eligibility, according to the Santa Rosa Press-Democrat. To be qualified for the stimulus payouts, an unknown percentage of Individual Taxpayer Identification Number (ITIN) filers must file their state taxes by February 15, 2022. According to the board, these filers did not have an ITIN before the Oct. 15, 2021 tax filing deadline, but applied for one before that date.

The California stimulus payments were not available to everyone. Residents who depend largely on benefits such as State Supplementary Payments, Supplemental Security Income, the Cash Assistance Program for Immigrants, CalWorks, Social Security, state disability insurance (SDI), unemployment benefits, and VA disabilities are not eligible.