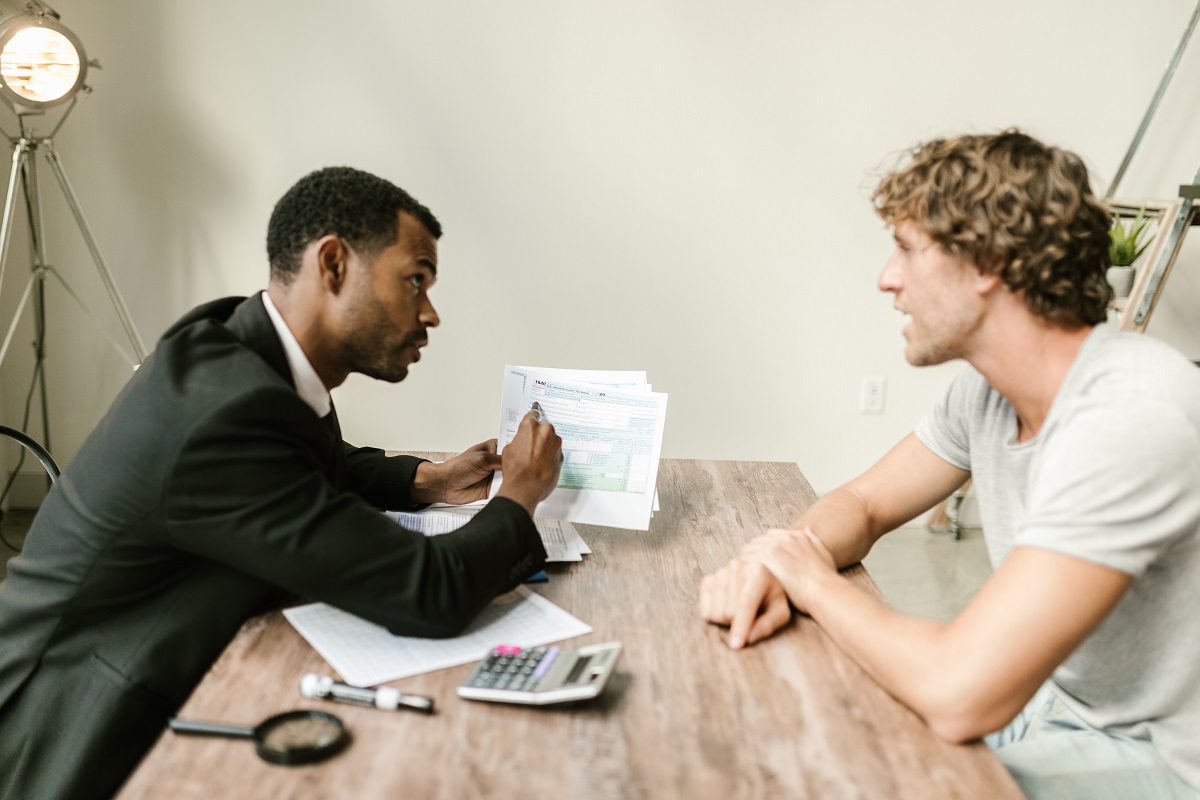 After three rounds of generous COVID relief through stimulus check payments, the Federal government is now rethinking its approach. But the good news for citizens is that state governments are now stepping up efforts to provide financial aid to people. 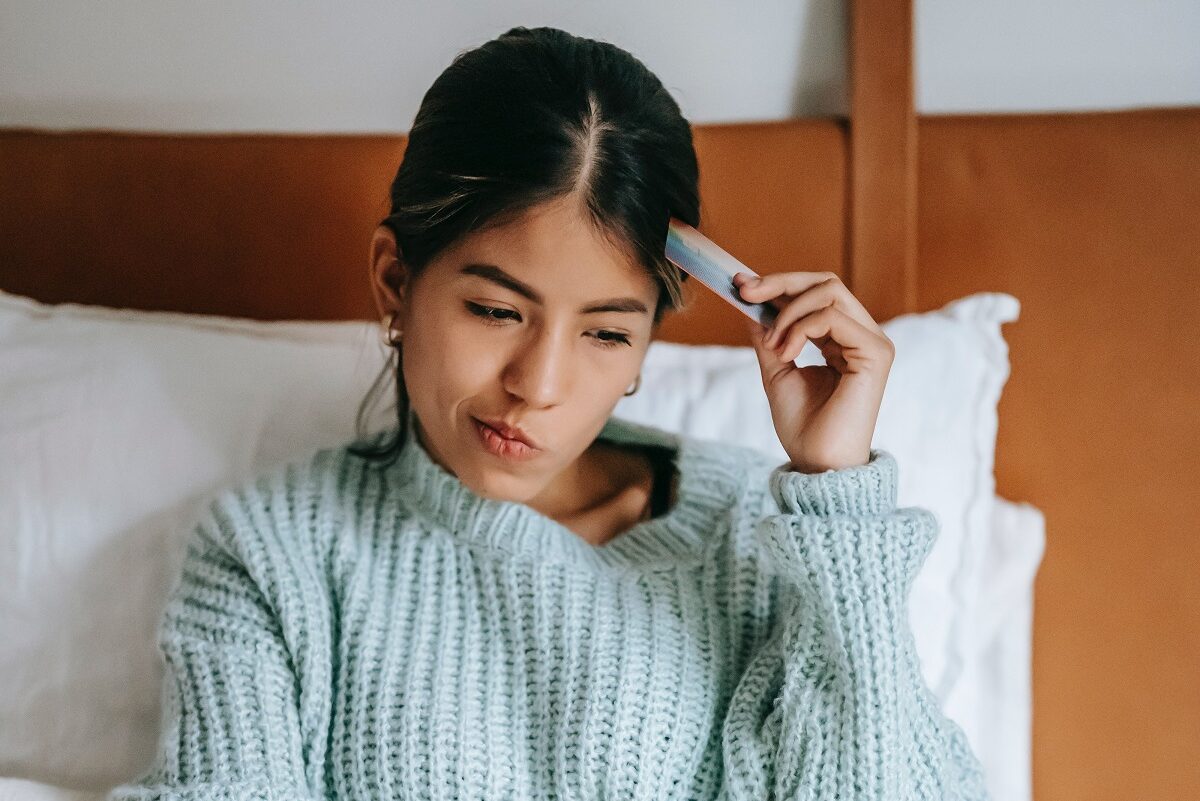 While some states are now offering the 4th stimulus checks, others have their way of sending help. Thus the financial support to people is not limited to stimulus checks but also includes tax breaks, child tax credit, unemployment benefits & other extended benefits programs.

California has also been active in giving relief to its residents with its Golden State Stimulus program. Illinois has also been big-hearted towards its people giving them an income tax credit, child tax credit, and unemployment benefits.

Back to Work Program

Instead of paying the non-working people, the Arizona state government is giving monetary incentives to unemployed people for picking up a job. Part-time job pickers get a $1000 check while full-timers get a $2000 one-time payoff.

Connecticut also has a similar program for getting people back to work after eight weeks of unemployment. Delaware has spent millions to train its citizens in various job roles and skills.

Georgia allowed teachers and administrators to pocket $1000 while part-timers of the same professions were given $500. Hawaii’s move to give $2,200 to teachers was stopped in its tracks by Governor David Ige.

While most states have been helpful to the Americans, others have been at loggerheads with their residents. Arkansas fought a legal battle against its citizens after ending federal unemployment benefits. But the good part is that it provided SNAP nutrition support to the low-income groups.

Similarly, Idaho, Iowa, and Indiana ended the unemployment benefits much before the deadline set by the American Rescue Plan. It got Indiana into a court battle with its residents which it eventually lost. But these are not the only ones. As many as 27 states supported the move to end the federal unemployment benefits earlier than the stipulated date.