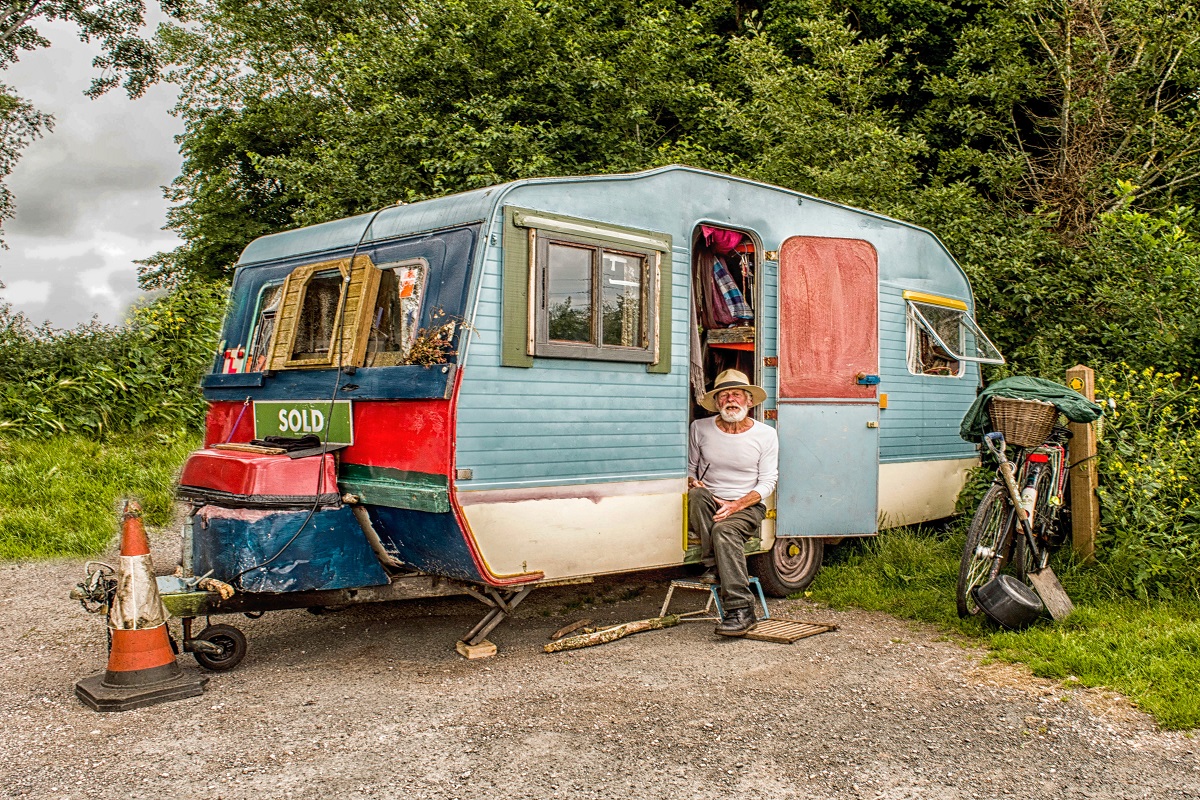 As inflation continues to surge among rising cases of Omicron, the third stimulus checks round seem to have done little to save people from financial distress. With decreasing avenues of income, people are now hoping that the government sends in more aid in the form of the fourth round of stimulus checks. Being hit the hardest amid the pandemic due to limited income, senior citizens are also among the people pushing for stimulus payments for themselves. 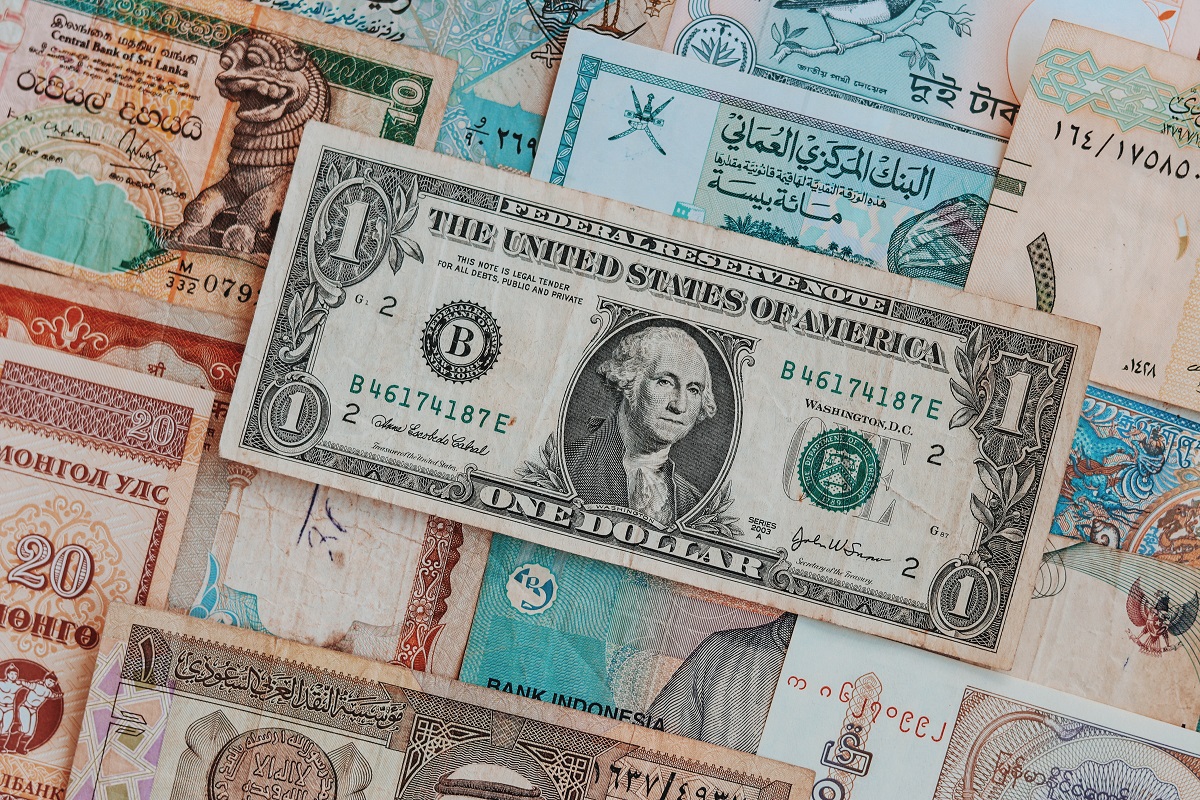 The Senior Citizens League chairman Rick Delany has called for a one-time $1400 Social Security Stimulus payment for the senior citizens in a letter to Congress. The Cost-of-living adjustments have pushed some of them into a higher tax bracket and a $1400 booster payment could help them deal with these additional costs. This is the argument the TSCL chairman has given in the letter and his public appearances as well. His mathematics on the matter is correct, but economy is a different game altogether. It remains to bSe seen what action the congress takes on this stand.

A reaction to inflation

All these demands come in reaction to the rising level of inflation that the American economy is facing. Various advocacy groups are pushing for a fourth round of stimulus checks payments with some even demanding recurring monthly payments. The problem gets compounded for fixed income groups like the social security receivers. COLA adjustments for 2022 are 5.6% but the inflation has run at a 12-month pace of 7%, a number already above the increment. The food inflation is at 5.3% while fuel prices are already up by around a third. Thus, everyone is eventually losing their purchasing power.

Inflation is hurting the SS

An increase of 14.5% was declared in Medicare Part B premium that is subtracted from the social security beneficiary’s check each month. From 2020 to 21, the increase was just 2% but it is much higher this time due to inflation. For people receiving about $365 per month, this increase will eat away all the benefits they have accrued to the COLA adjustments this year.

Given this scenario, the senior citizens have come forward with a demand from the govt. to extend them an additional benefit of $1400.