The year 2022 has begun. Omicron – the highly contagious variant of the COVID-19 virus, along with the other strains of the pandemic has caused havoc on the health system and economy in the United States of America. 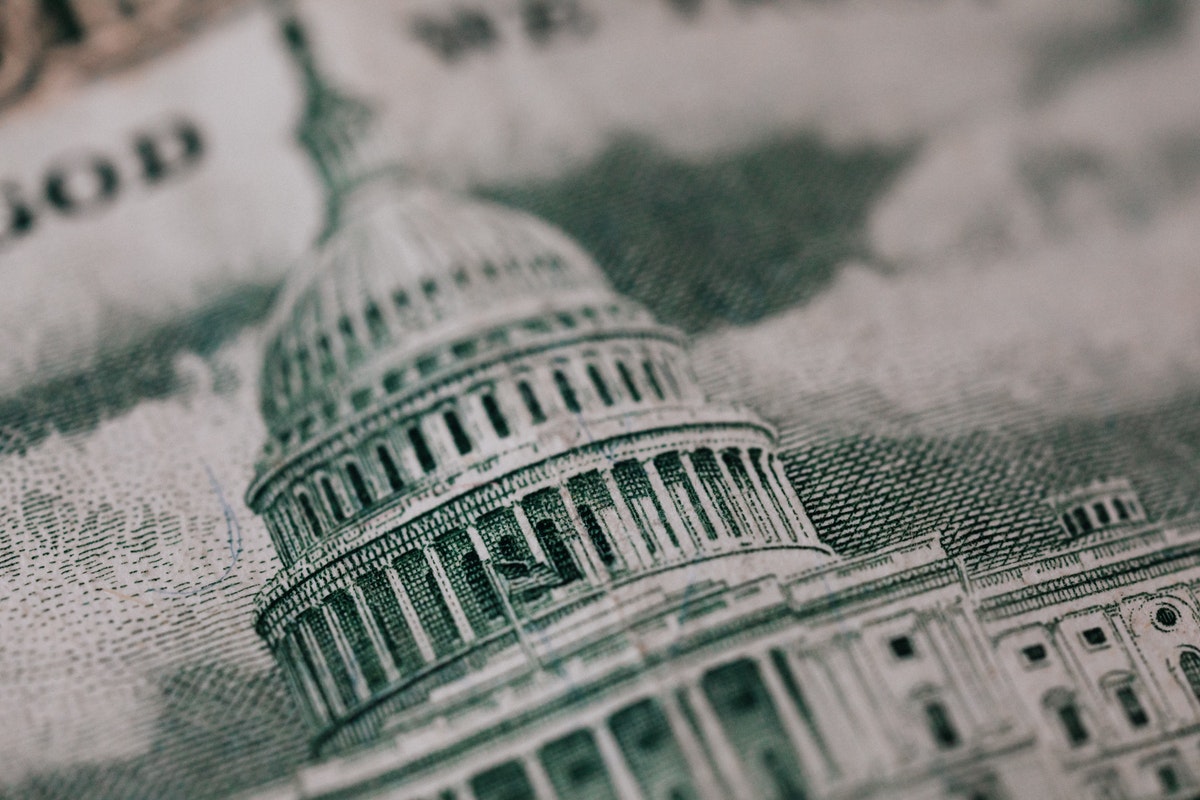 For this reason in the recent past, that is over the last two years, the federal government in the United States of America provided several forms of “federal stimulus” packages to help struggling citizens cope. However, with unemployment figures down and an increase in inflation – many of these federal stimulus packages are coming this year – some though will continue. Read on to find out more.

The first of the federal stimulus programs coming to an end this year mentioned in this article is the extended child tax credit program which provided extra tax relief for families who are citizens of the United States of America if they had children under the age of nineteen. As it stands, according to an article on Go Banking Rates entitled: “Stimulus Update: What COVID-Era Programs Will Continue in 2022?” – the last of the child tax credit payments were issued on December 15, 2021.

Besides this, according to this article on Go Banking Rates – those American citizens who already rely on federal unemployment benefits will no longer be receiving a weekly $300 stimulus check. This federal initiative according to WCNC has been terminated in the fall of last year.

However, even with many federal stimulus programs ending this year – two programs are continuing. The first of these is the pause in federal student loan debt, according to this article on Go Banking Rates. Furthermore, the Department of Education in the United States of America extended the federal student loan pause on December 31, 2021. This extension will last until the first of may and will include a pause on the collection of student loans, no interest accruing during this period, and a halt on collections on loans that have been defaulted.

Lastly, according to this article on Go Banking Rates, the SNAP program or supplemented nutritional assistance program will continue in certain states despite the program said to expire in September last year. The following 22 states will continue with an extended SNAP benefit stimulus program during this year: