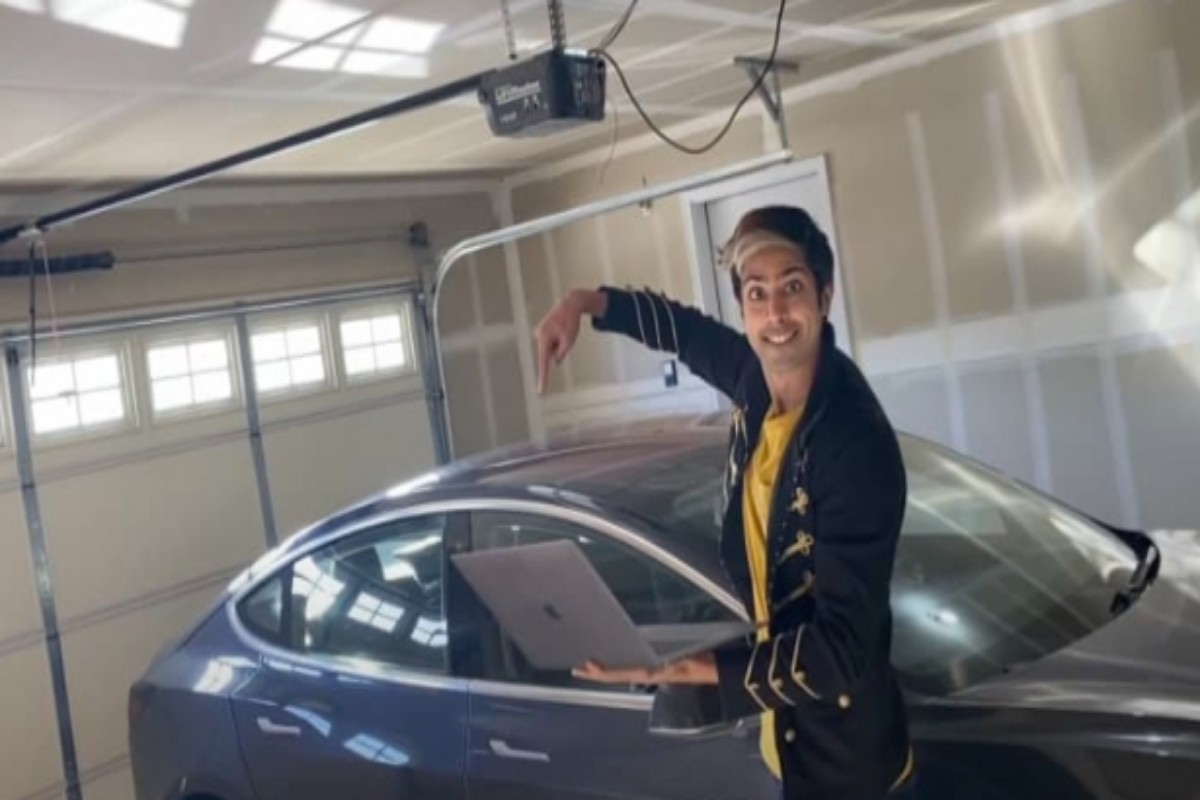 Siraj Raval, a San Francisco resident, uses his Tesla car’s computer system and battery to mine Ethereum worth $800 per month. He has redefined the definition of imagination as he has integrated the graphic processing units into the car’s battery. 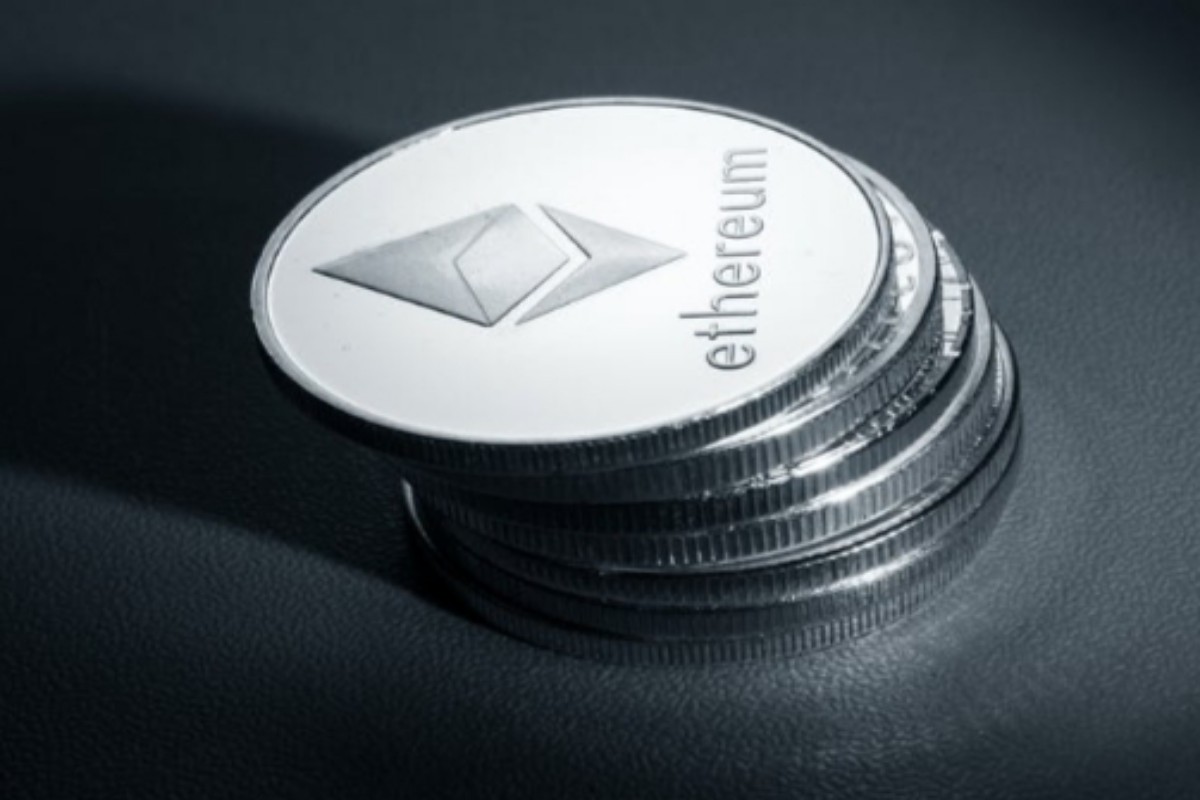 CNBC reports that he uses a 2018 Tesla model 3. The reports suggest that he was mining Ethereum for $800 when the prices peaked last year. Besides the Ethereum mining, the individual also operated a Bitcoin mining software through his Apple Mac mini M1. He connected an inverter into the 12-volt socket of the car; the power generated was used to process the computer.

Tesla Provides For An Electricity Source

Crypto mining is a process that requires abundant electricity. The experts say that Tesla provides a constant power source to the system for crypto mining. CNBC quoted a Bitcoin miner Alejandro de la Torre, who said, “The main component is the price of the electricity. If it’s cheaper doing it through an electric vehicle, then so be it.” Several professional miners in the past have showcased unique means to mine crypto. A miner named Chris Allessi modified his Tesla into a crypto mining rig in 2018. The miners run advanced software that simplifies complex mathematical equations. The computer network and a constant power source are the essentials of mining.

Is It Profitable Enough

The advanced mining techniques enable the users to transport the mining system from one place to another. Various miners condemn Raval’s strategy saying that there is no need to use Tesla for crypto mining. CNBC quoted Allessi, “It was no big deal; I could run the mining program within the browser.” Allessi told CNBC that mining with Tesla would not derive significant profits from the recent crypto industry downfall. The charging and additional costs sum up to a large amount, and the profits barely cover mining expenses.

CNBC reports that Raval’s Tesla runs 320 miles after charging once. The charging costs $10-$15. The monthly charging expenses would rack up to $50-60. The Tesla mining might not derive long-term sustainable profits when we look into the large scheme of things. Crypto mining also requires valiant effort and substantial time in addition to money, making it an unwanted option.

David graduated from the University of Michigan in 2021 with a major in political science and a minor in environmental studies. He works as a senior news editor and loves to write on Personal Finance. You can email him at David[email protected]