The one thing which most of us wish to do is put the past 2 years majorly in the rearview mirror. It is since 2020 March that all around the world have been absorbing the impact of covid-19. This not just affected us physically but also financially and emotionally. So, with the 2nd year ending, it is better to review the same. 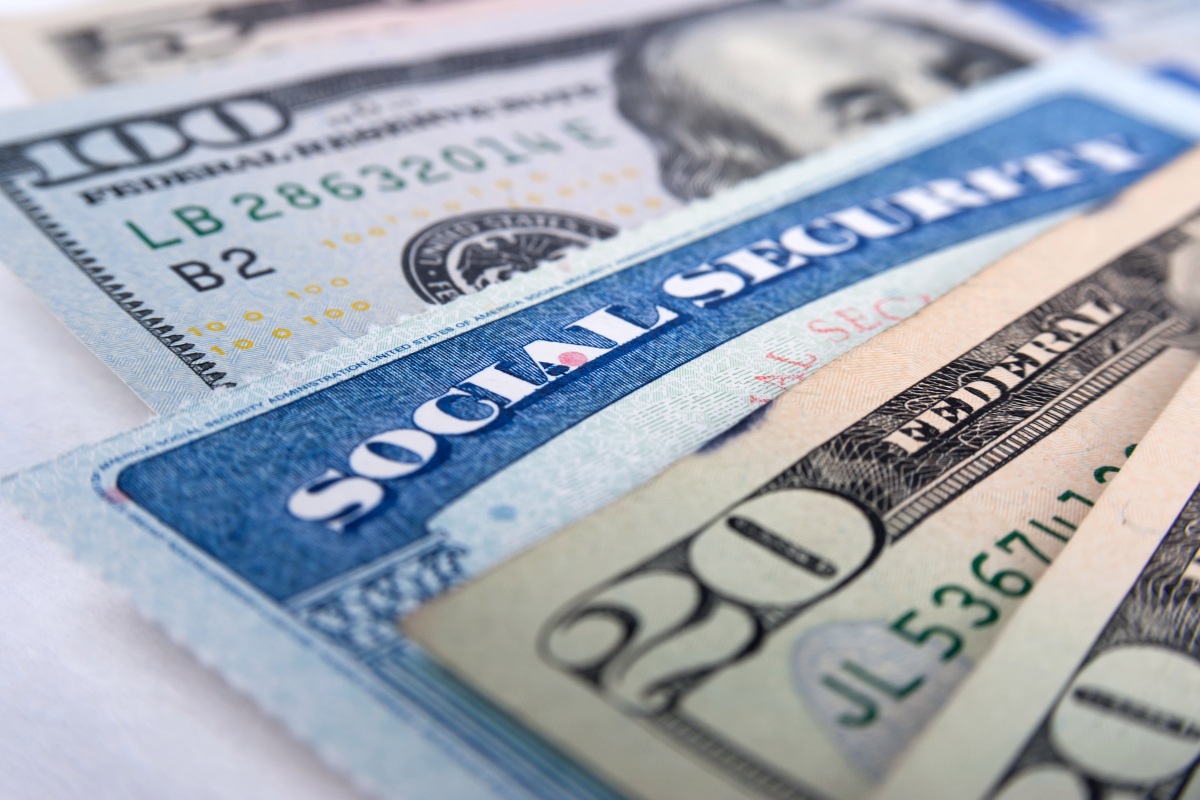 It is after the worst of recession and depression the economy has shrunk by 3.4%. Even recovery in 2021 came to fruition. Furthermore, it is quite likely that the economy of the U.S. also shows an expansion of approx. 6%. It was fueled by the 3rd stimulus check by the government. It was provided in the American Rescue Plan of $1.9 trillion, as per the Times and Democrat news.

Stimulus checks of $1400 were delivered under 2021 legislation. Even child tax credits were offered to millions. Apart from government support, even the Federal Reserve ensured maintaining emergency measures. These measures include buying monthly bonds and the 0% interest rates for greasing financial and economic market wheels. With the proper combination of monetary actions and fiscal actions, the U.S economy in 2021 got poised to see the strongest growth rate since the year 1984. In 1984, the GDP surged by around 7.2%.

The recession due to covid was unique. The output drop was swift and severe. The households sat on excessive cash of around $2.4 trillion in extra savings. After lockdowns got lifted, the Americans, were ready for unleashing consumptive habits. The producers got surprised due to rapid spending. Soon, there were changes within the supply chain, logistics, and shipping containers.

The economy of America is not even close to peak inflation which was seen in the year 1980. In that year, the price accelerated by around 13.5%. The prices measured by Consumer Price Index were at the annual pace- 6.8% in November. It was the strongest annual pace in 4 decades, as per the Times and Democrat news.

With the year progressing, the workers were in the new power position. The job openings were abundant. It happened 1st time in 2 decades. According to many, the labor market was chaotic, but they had the leverage for using it to their advantage.

According to Times and Democrat news, the housing market, it finished a little less hot. However, it was simmering because of the low inventory level.

The unfortunate news is that, even when the activity slowed down, the price was high. With more properties within the market, it is hoped that the situation will improve.