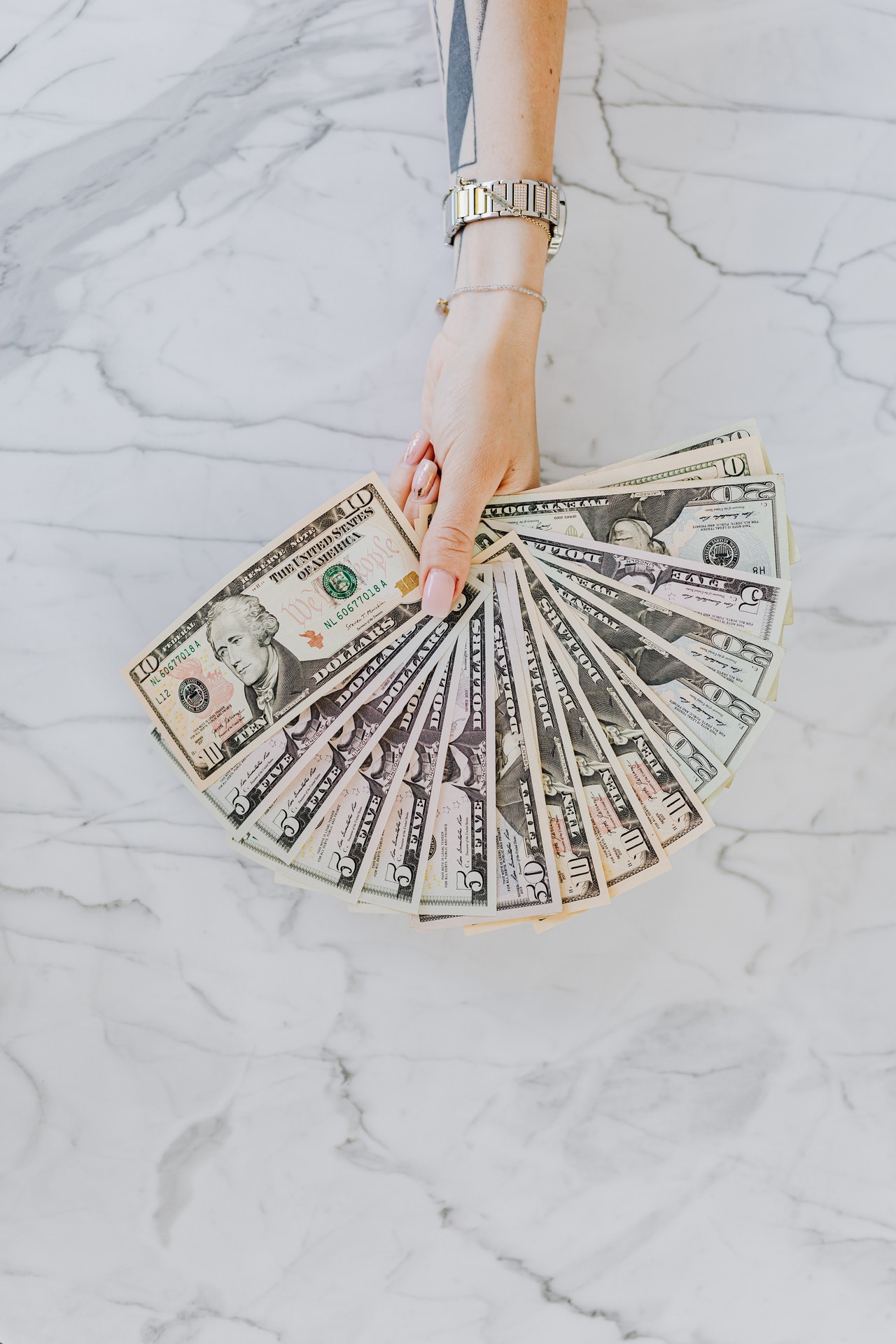 The third round of stimulus checks was released in March last year. However, lawmakers were ambiguous about issuing further relief.  Today with COVID-19 surging and the Omicron variant breaking all records, several Congress and the White House members are now weighing another round of stimulus. This time the coronavirus stimulus checks to businesses. 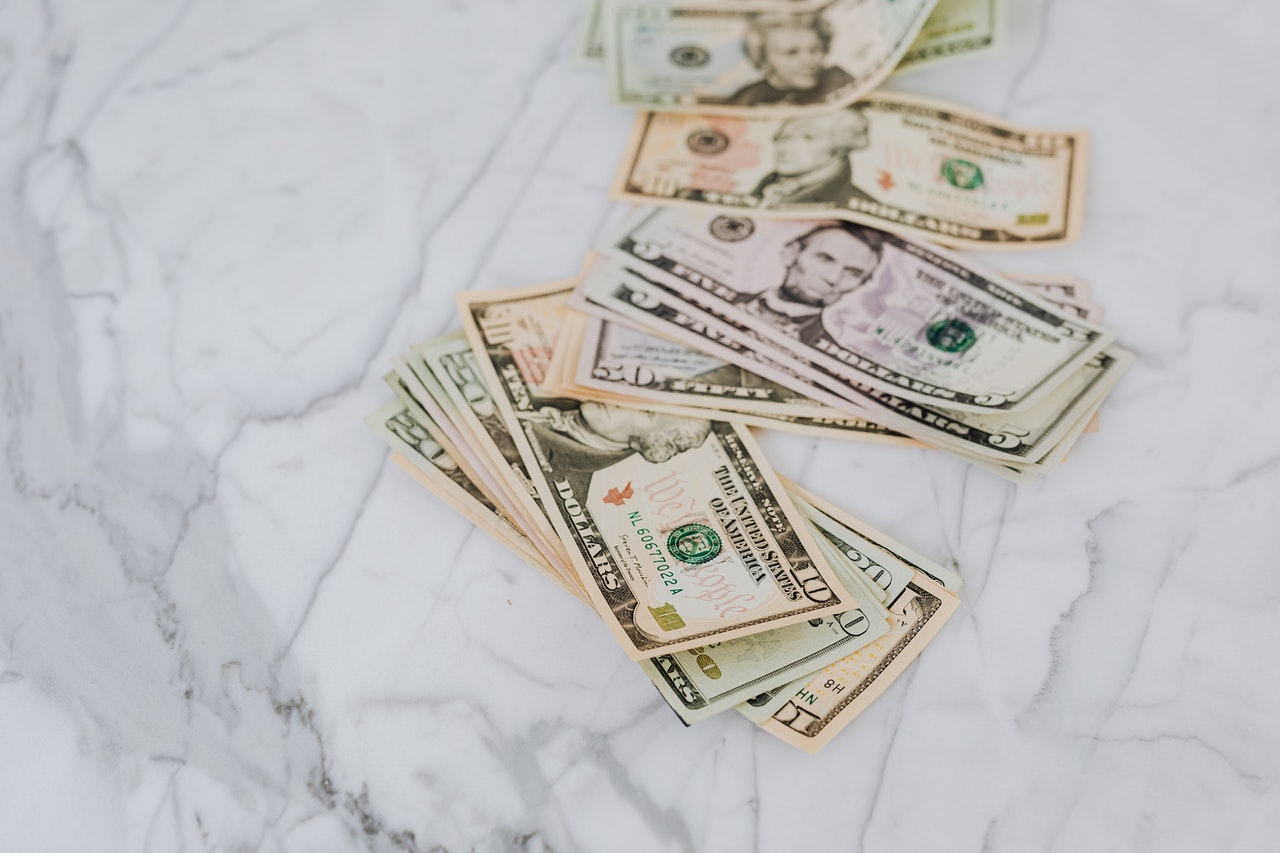 According to a report in The Washington Post, a collection of bipartisan senators are hammering out a formula for a new relief package costing about $68 billion. The latest stimulus is meant for businesses struggling against a massive spread of the Omicron variant. The businesses to be given aid include restaurants, gyms, performance venues and minor league sports teams.

The report adds that the discussions are being led by Democrat Ben Cardin of Maryland and Republican Roger Wicker of Mississippi. Senators who are supporting the initiative include GOP Senator Susan Collins and Democrats Maria Cantwell and Mark Warner.

On Wednesday, Cardin said that restaurants had been opened, and the additional stimulus would help expand the business. However, other allied businesses are also in dire need of stimulus aid.

$1.9 trillion funds are still leftover from the previous stimulus package

The fresh stimulus will use new funds and unused funds from the earlier stimulus packages. Business Insider reliably learns from a White House official that about $1.9 trillion funds are still leftover from the previous stimulus law that could be repurposed.

However, all these are speculation, and they will not see any reality until it is supported widely by lawmakers across the party spectrum.

Republican Sen. Kevin Cramer of North Dakota told Business Insider that he is open to such targeted relief package for restaurants because they are the worst hit in the latest surge of COVID-19 cases.

The latest talks about the relief package came when two House Democrats and one Republican wrote a letter to Congress. They are urging Congress to effect targeted stimulus package for small businesses.