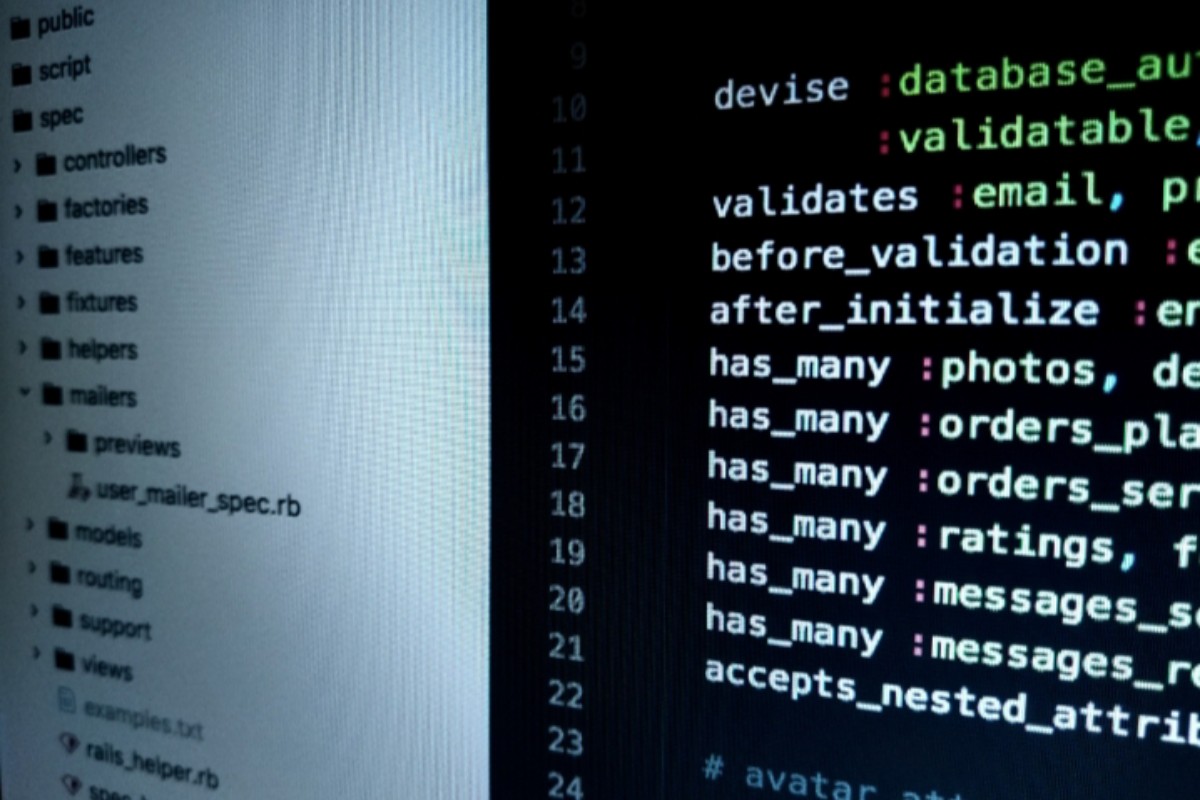 Norton is facing a backlash on the internet. Why? – because it has bundled in a crypto-miner along its Norton 360 security software and people are not liking the fact that they are unable to uninstall it as well. 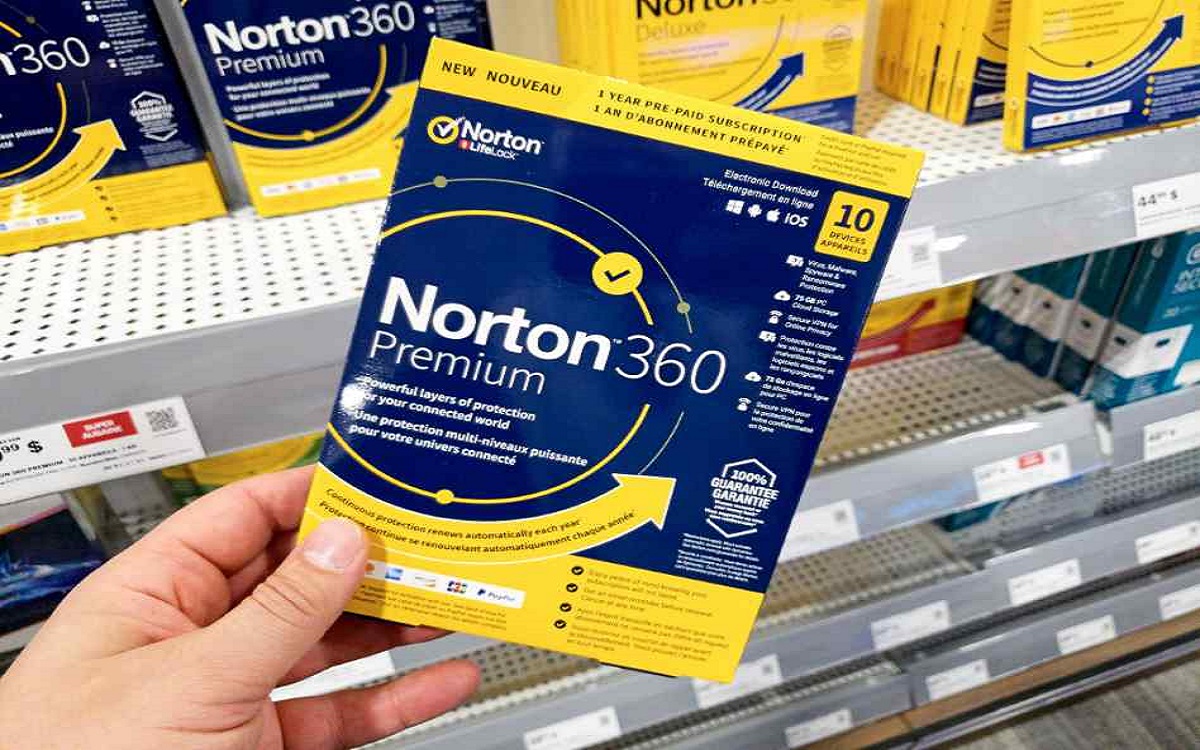 Is Norton Installing Crypto Miners On Your PC without Your Consent

According to the Activist Cory Doctorow, Norton is now sneakily installing crypto mining software on its user’s PC. Even though there is some truth to the statement, the fears seem a bit more exaggerated. Norton in the June of last year had publicly announced its plan to add a crypto miner to its antivirus suite to prevent people from installing malicious software trying to mine crypto.

While it’s true that Norton 360 security package also adds a cryptominer.exe to your directory, it is not like your system automatically turns into a mining machine. You have to manually run and execute the program and ‘with your consent only’ can your machine actually start mining Ethereum. Norton’s FAQs mention the same that it won’t mine on your PC without your permission.

Still, if you are wondering whether you can remove the miner completely from your PC, Norton says you can. To do that, you just need to temporarily turn off Norton’s tamper protection feature which is meant to prevent users from changing or deleting something that they do not understand.

Norton says that opting in its crypto miner is completely transparent and cannot happen without the user’s consent. Additionally, there are special hardware requirements that make user consent a necessary but not sufficient condition for crypto mining. Once your hardware requirements (Nvidia/AMD Card with at least 6GB memory) are met, you can start mining and earning. But there’s a catch. Norton gets a share of 15% in your earnings as well.

Guess there’s not much conspiracy here. But it would have been better if Norton had saved its users a few bytes of data and asked if they even wanted to download that file. With the internet protest, it must have learned its lesson about user consent and the ill effects of not taking it into consideration.

Check out this article to know why Kosovo banned crypto mining in its boundaries.