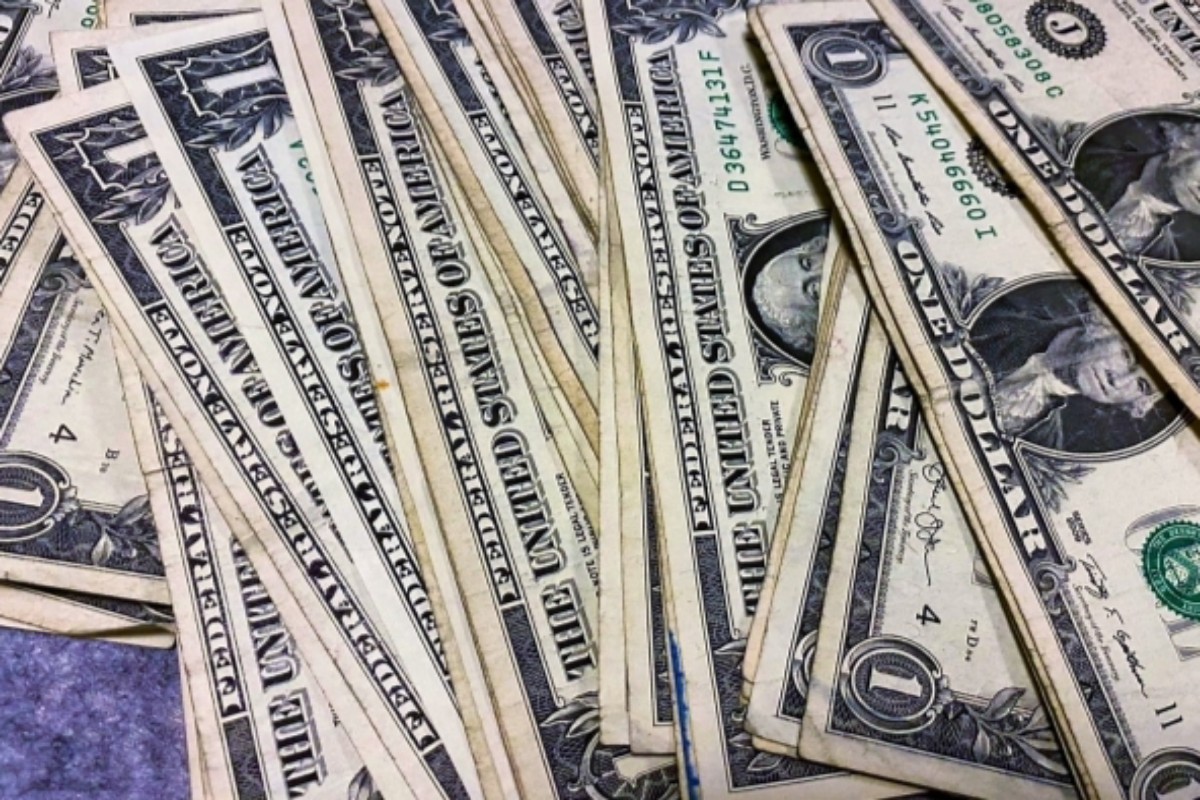 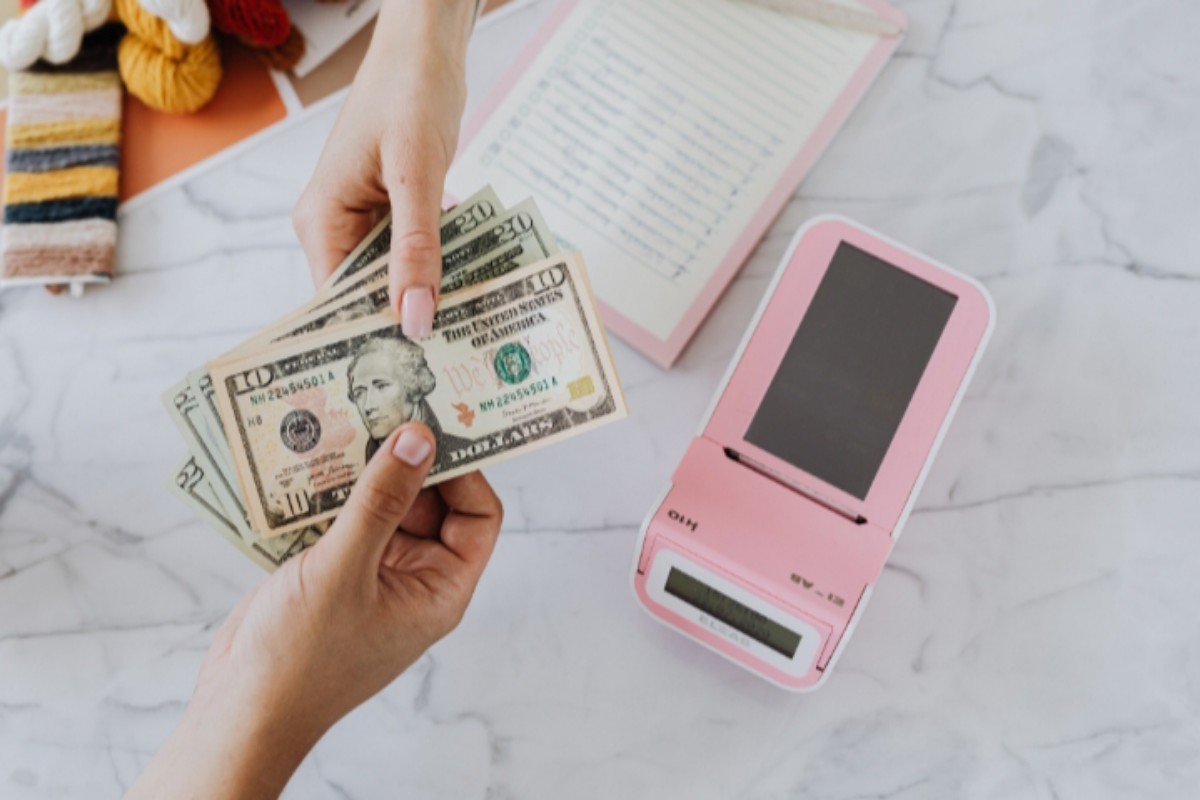 The families who did not get the checks last year will receive stimulus checks in 2022. Along with the federal stimulus programs, several states have launched monetary benefit schemes to boost the residents’ finances. FingerLakes1 reports that only a few thousand out of the nine million US citizens living abroad received the benefits in 2021.

The government issued stimulus checks under the American Rescue Act. The citizens who fell within the threshold income category received three rounds of stimulus benefits till 2021. The eligible individuals received a $1,400 check in the last payments set. In addition to the citizens living outside of the US, those who had an additional child in 2021 did not receive the payments. The citizens must update their information while filing their income tax returns in 2022. The government will issue the remaining payments based on individuals’ tax information.

California Is Sending Last Round Of Golden State Stimulus II

California residents will have received several monetary benefits in 2021. The state is issuing the last set of Golden State Stimulus II checks. The eligible individuals will receive checks worth up to $1,100. The later date for the payments is January 11, 2022.

The citizens who earned less than $75,000 annually and lived in California for at least six months during 2020 will qualify for the stimulus benefits. The deadline for filing the tax returns was October 15, 2021. The citizens are likely to get another round of payments as the state has $31 billion remaining under the relief funds.

In addition to California, Maryland has also issued checks worth $300 to $500 under the relief program. The reports show that 422,531 residents benefitted from the stimulus payments.

The states decide the eligibility based on the income tax returns of the individuals. Various individuals failed to receive the checks due to misinterpretation of data. Several states are also issuing $300 prepaid Visa cards under the stimulus programs. More than 2,700 residents have received the cards; there are 20,000 beneficiaries across the states.