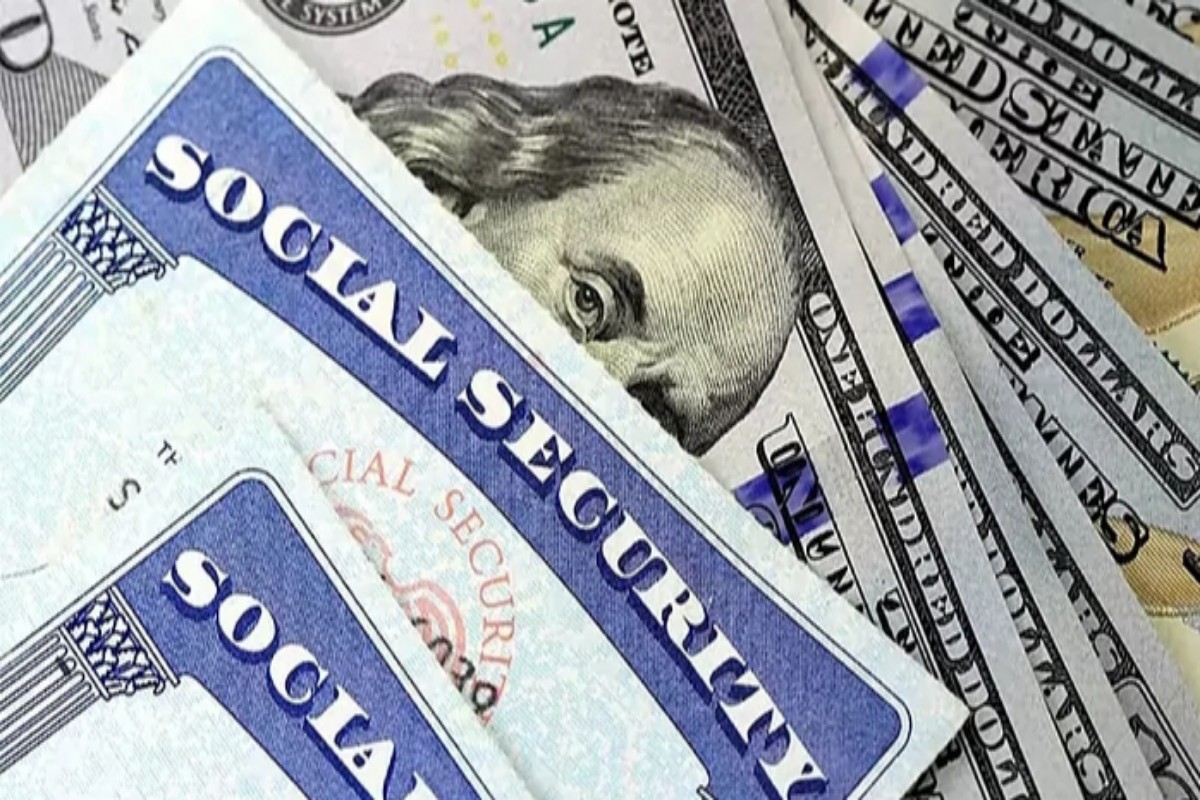 The rise in inflation levels has made life difficult for retirees across the US. The increase in the COVID-19 cases has aggravated the situation. The federal government ceased the stimulus payments after three rounds. 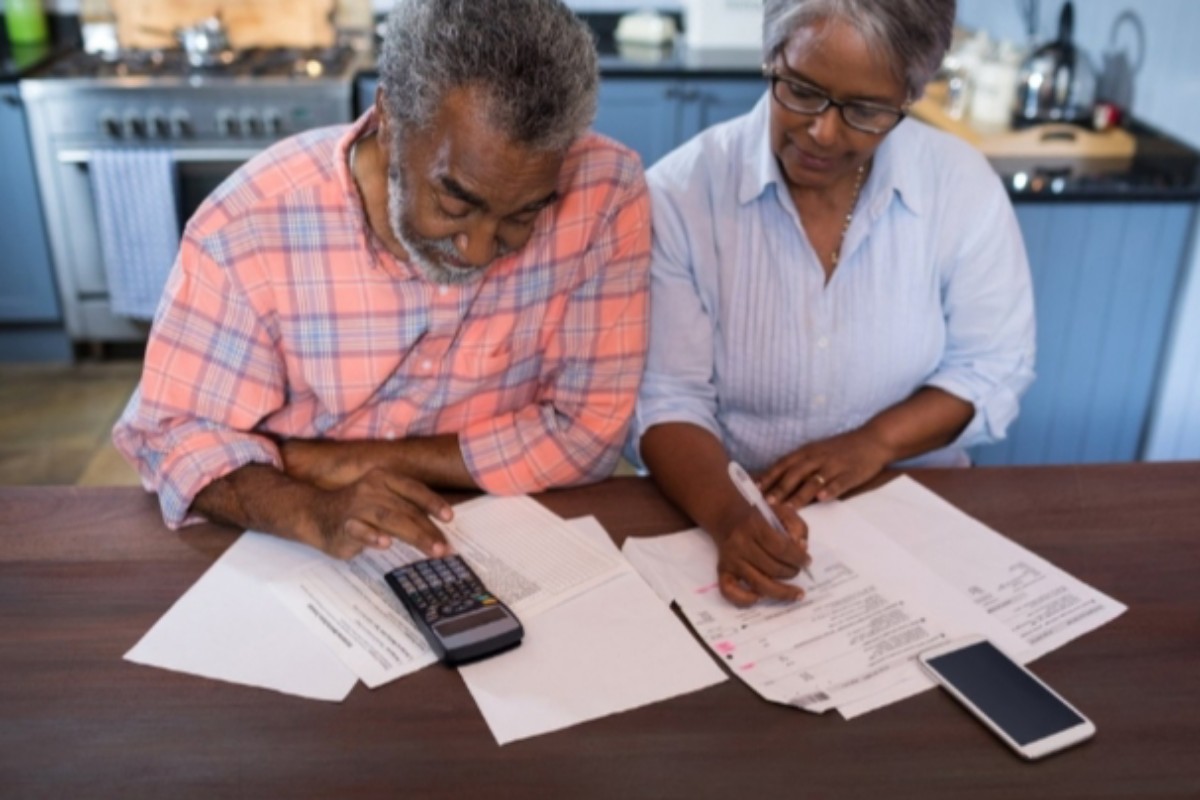 Marca reports that The Senior Citizens League (TSCL) is forcing congress to introduce an additional game of stimulus checks. The introduction of $1,400 stimulus payments will boost the finances of the individuals. The Social Security beneficiaries will also receive a hike in the COLA benefits in 2022. The COLA increase this year is the highest in the previous four decades.

The reports suggest that the COLA increase has accounted for a 55% increase in the Social Security benefits in the last two decades. The prices of everyday goods have increased significantly. The housing and healthcare facilities costs have increased by 118% and 145%, respectively.

Most people will have a high enough Social Security cost-of-living adjustment in 2022 so that their benefits will not be reduced due to Part B premium payments, according to Mary Johnson at The Senior Citizens League, a nonpartisan senior group.https://t.co/shDTObyXsx

Marca quoted the TSCL chairman Rick Delaney, who said, “We’ve heard from thousands of seniors who have exhausted their retirement savings. Many have written to us that our government has forgotten about us. A $1,400 stimulus check for Social Security recipients could be a way to get extra non-taxable income to them.”

The price of different commodities has broken all previous records. The Bureau of Labor Statistics reports that the costs of market products have increased by 6.2% since October 2020. The food products have risen by 5.3% in value, the energy facilities have also witnessed an increase of 30% in the prices.

The House of Representatives approved the Build Back Better bill worth $1.9 trillion; President Biden introduced this bill to allow extended benefits for US citizens. However, the bill failed to get approval, quashing the hopes of the Biden Administration and millions of Americans.

Although the bill didn’t include the fourth stimulus check, it contained extended child tax credit and other monetary benefits for the citizens. Sen. Joe Manchin refused to support the bill citing the reasons such as the rise in inflation and depletion of the US economy as a few of the primary reasons. The conclusion of stimulus benefits will affect the expenses of low-income families and will likely push them into the hole of poverty amidst the pandemic.