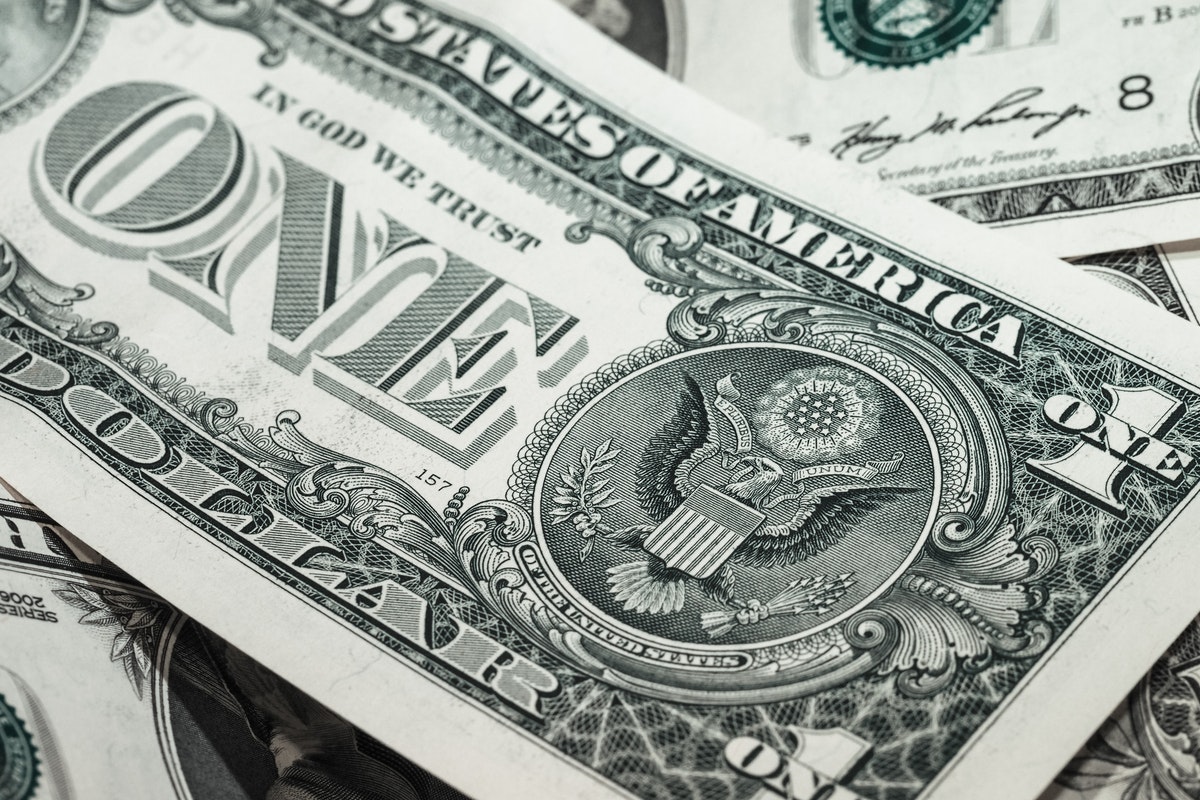 We are entering the 3rd year of the COVID-19 pandemic. The federal government of the United States of America has provided struggling citizens with three rounds of stimulus checks or tax rebates.  The most famous of these is the child tax credit program which provided aid to millions of families in the United States of America last year. Most of these initiatives were funded by the American Rescue act.

However, with the failure of President Joe Biden’s administration to get the new Build Back Better bill passed – aiming at extending certain aid to middle and lower-income citizens and families in the United States of America – lots of economists, according to an article entitled: “Can a fourth stimulus check happen in January 2022?“, by Maite Knorr-Evans, located on AS.com are concerned for the rate of recovery of the U.S. economy without further federal aid in the form of such stimulus packages. 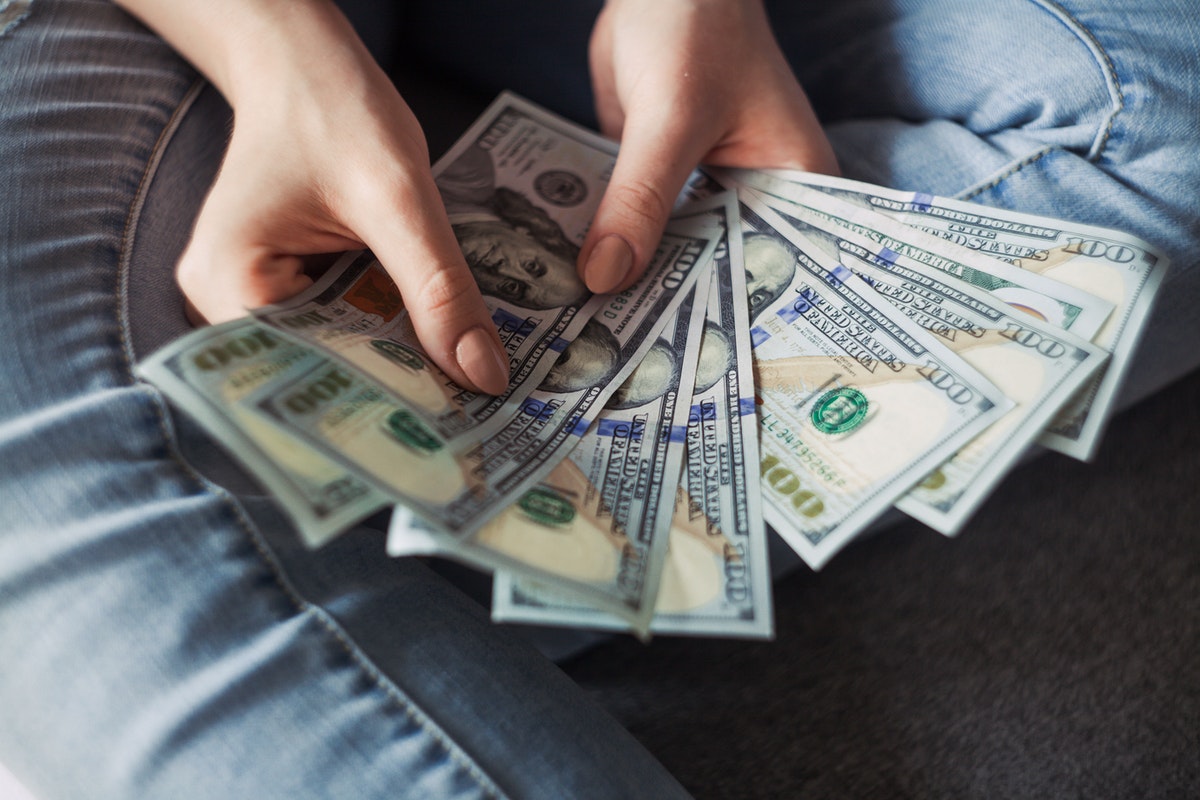 At present, according to Knorr-Evans the Omicron variant has not significantly added to the unemployment rate in the United States of America.

As such, Knorr-Evans points out in his article that even though the unemployment rate has risen slightly with the introduction of the Omicron variant of the COVID-19 virus – it does not compare to the unemployment rates that were experienced previously during the pandemic.

However, many small businesses are voluntarily closing their doors in an attempt to protect their customer’s health as well as their won – that is according to As.com.

Furthermore, Knorr-Evens goes on to state that the American Rescue Plan should ensure that states have resources on hand to support struggling businesses, workers, and families.

However, whether further stimulus checks will be provided to help struggling businesses, those who are unemployed and families, and to what extent remains to be seen as, according to figures from Knor-Evans’ article supplied by the  Center for a Responsible Federal Budget (CRFB) 83% of the 5.7% funds for economic stimulus packages or relief provided for the pandemic have already been exhausted.

For these reasons, it seems quite unrealistic that, at least at present, further stimulus checks, advances, or payments will be granted from the American Rescue Plan. What in reality happens though, remains to be seen. 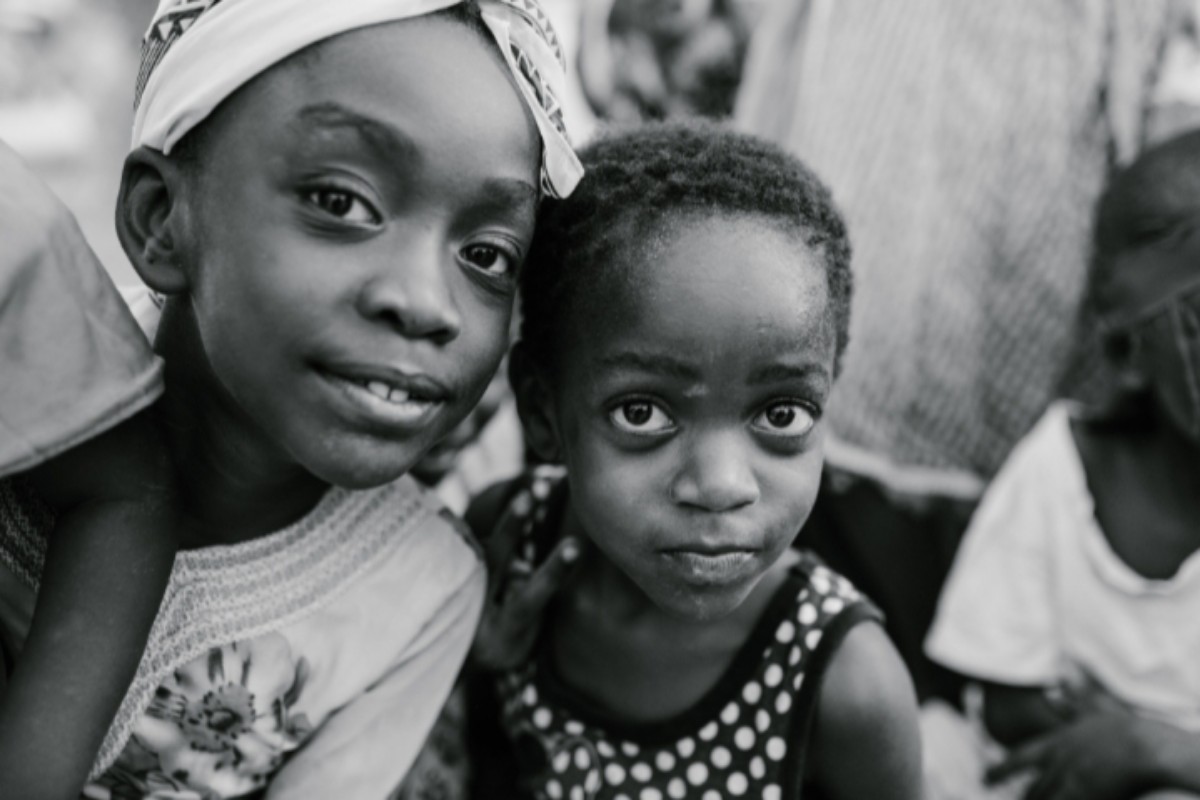 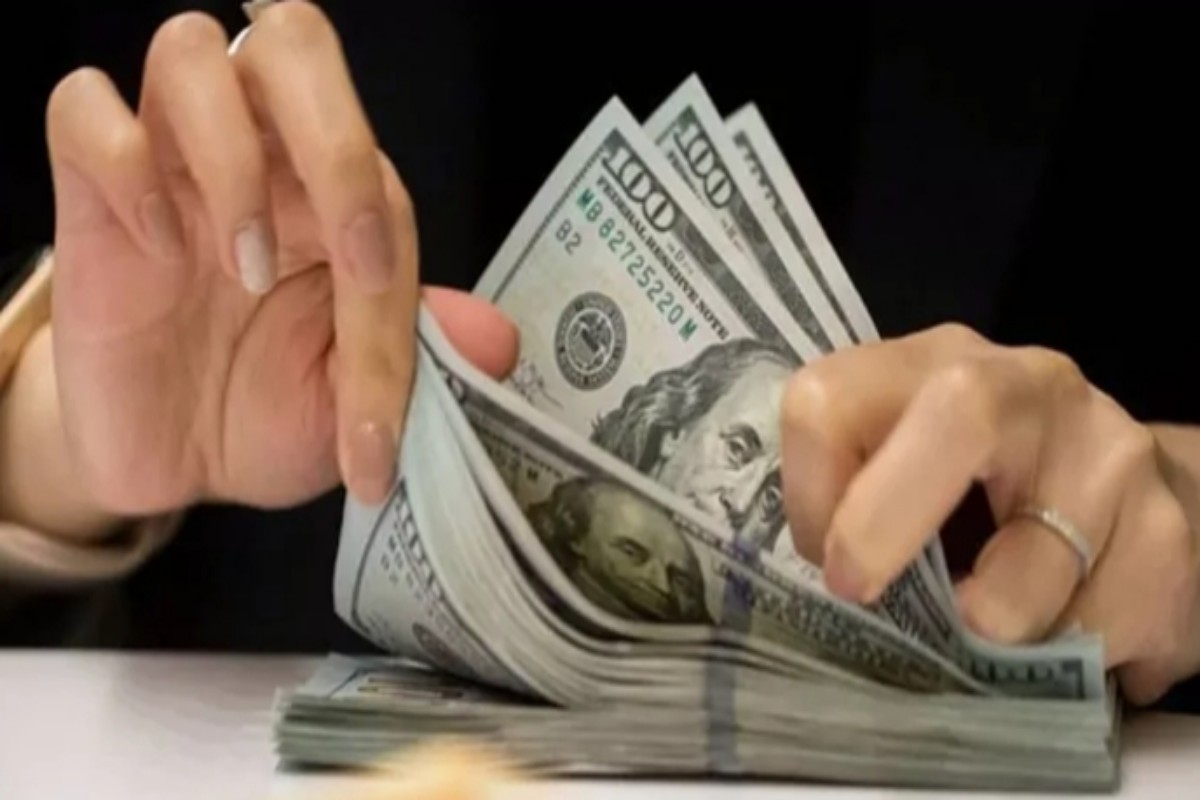 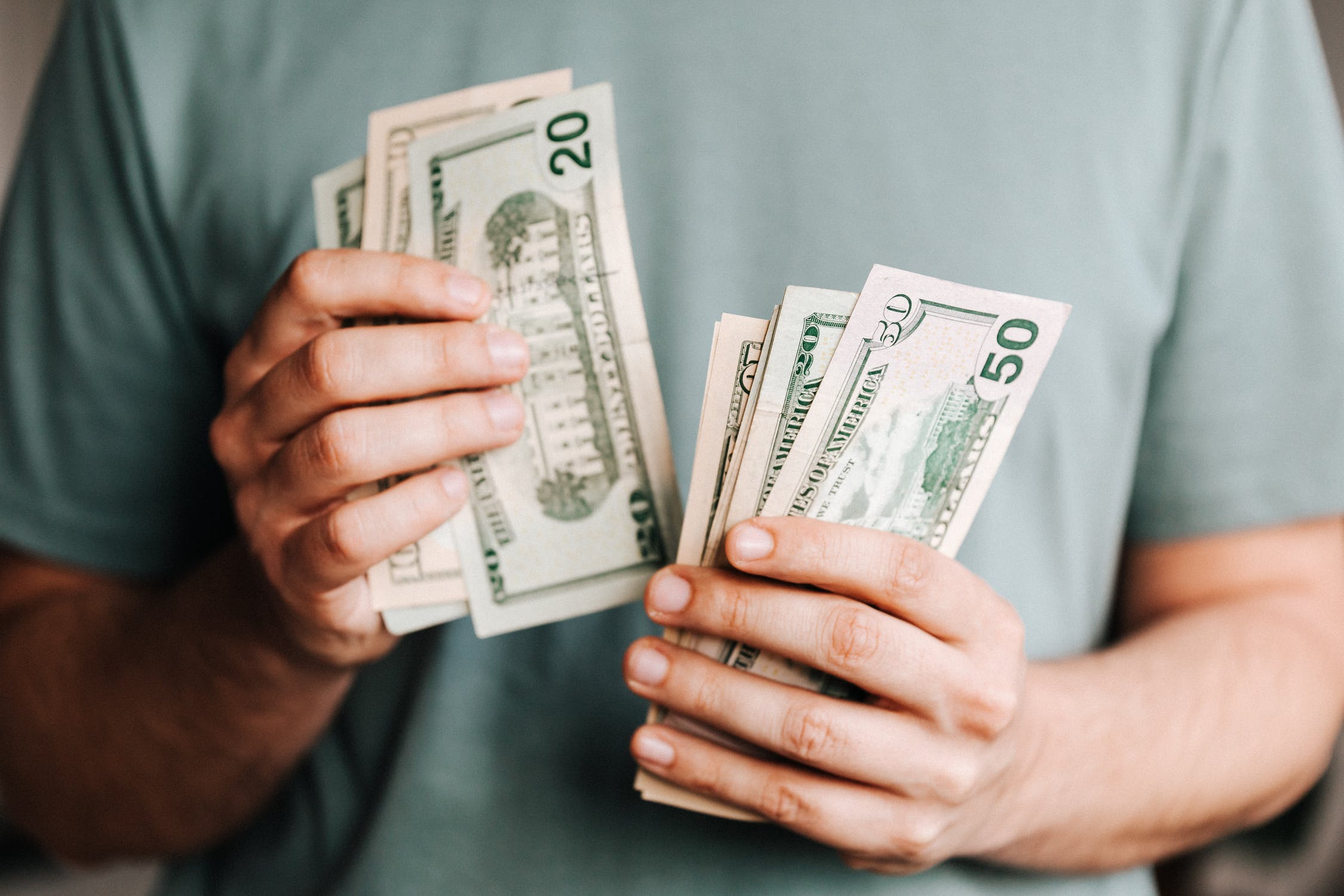