It is January 2022. The year 2021 is over. The COVID-19 pandemic, however, is not. Many such citizens of the United States of America, especially those who have felt the economic impact of the pandemic, might be wondering if the relief programs and stimulus payments provided last year will still be in effect this year.

This article, which cites most of its information from an article entitled: “These federal programs are ending and continuing in 2022”, located online on WCNC, by Meghan Bragg, attempts to answer such questions or shed light on such concerns. Without further ado let us begin. 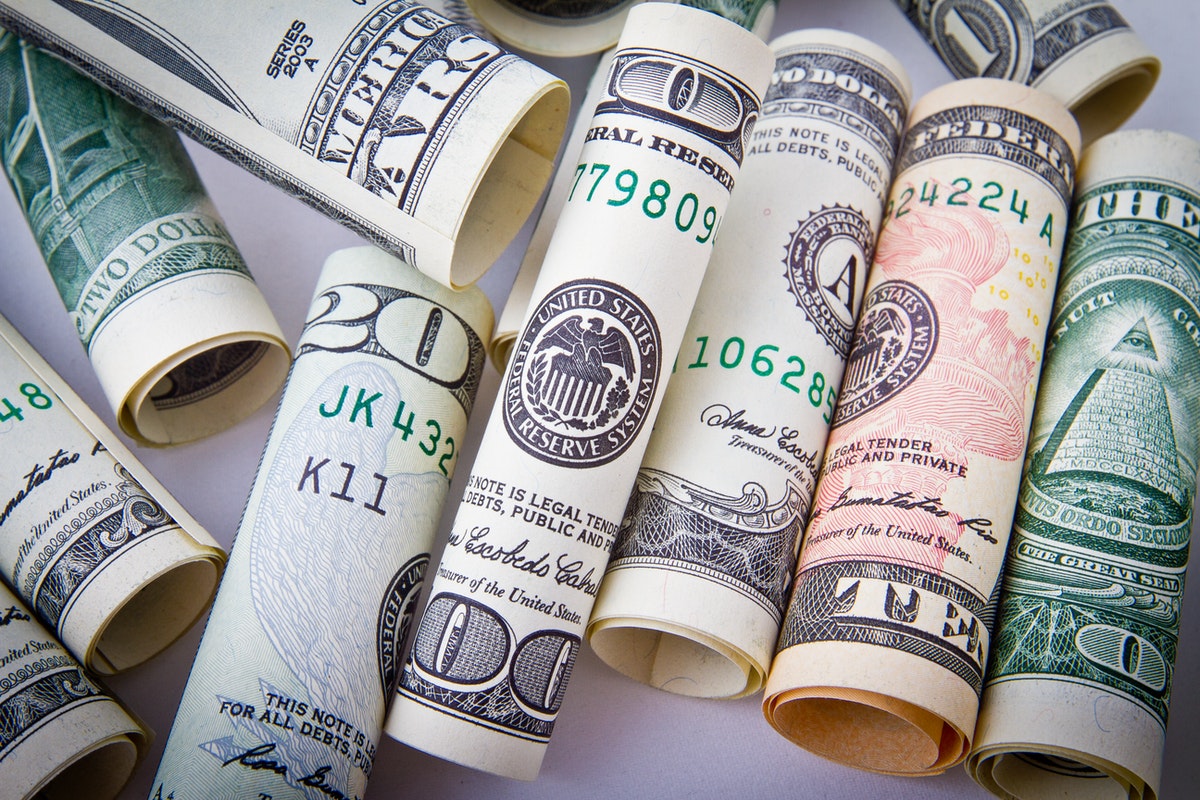 However, with the recent outbreak of Omicron – many U.S. citizens are wondering if they will receive further stimulus aid. To begin, citizens of The United States of America have seen three stimulus checks, the final according to WCNC for an amount of up to $1400, which formed part of President Joe Biden’s 1.9 trillion American Rescue Act. However, at present, according to WCNC – “no other stimulus checks have been announced”.

As for student loans, there is at least some good news. Most citizens of the United States of America, according to WCNC, will continue to see some form of relief on their student loans and federal aid. This will most probably be the case for most of the year – that is, all things equal.

Furthermore, accord WCNC, the U.S. Department of Education made it clear that they will extend the pause on collections of student loan payments until May 1, 2022. Furthermore, this pause will include the interest amounts of such payments. The rationale behind this, according to WCNC, is that the effect of the Omicron variant on lenders and borders needs to be assessed, so extra time, for now, will be granted to help borrowers meet payments.

As for the extended child tax credit, without any certainty of President Joe Biden’s Build, Back Better legislation being passed, the $3,600 payments supplied by the American Rescue Plan will reduce to the initial amount of $2,000. If the bill is legislated, though, such payments will continue.

Finally, according to WCNC, there will be no further addition to federal unemployment benefits and aid at present in 2022. This is because the rate of unemployment in the U.S. is not as high as it was in the recent past.