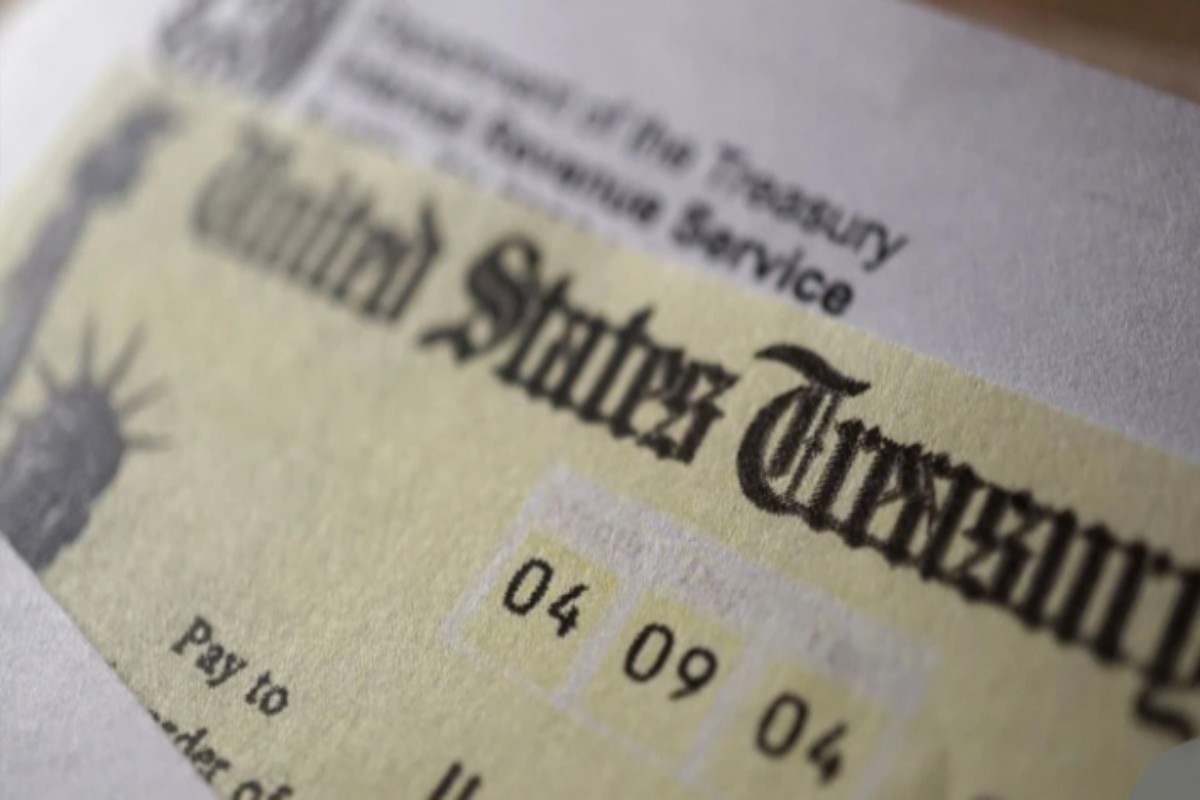 In 2021, to some extent, due to the continued COVID-19 pandemic, 25 million American citizens received unemployment benefits from the federal government. As such, it seems that these 25 million Americans will not receive any tax breaks this year. However, 2021 has come to an end – and it seems very unlikely that Congress will pass a similar act to the American Rescue act this year. 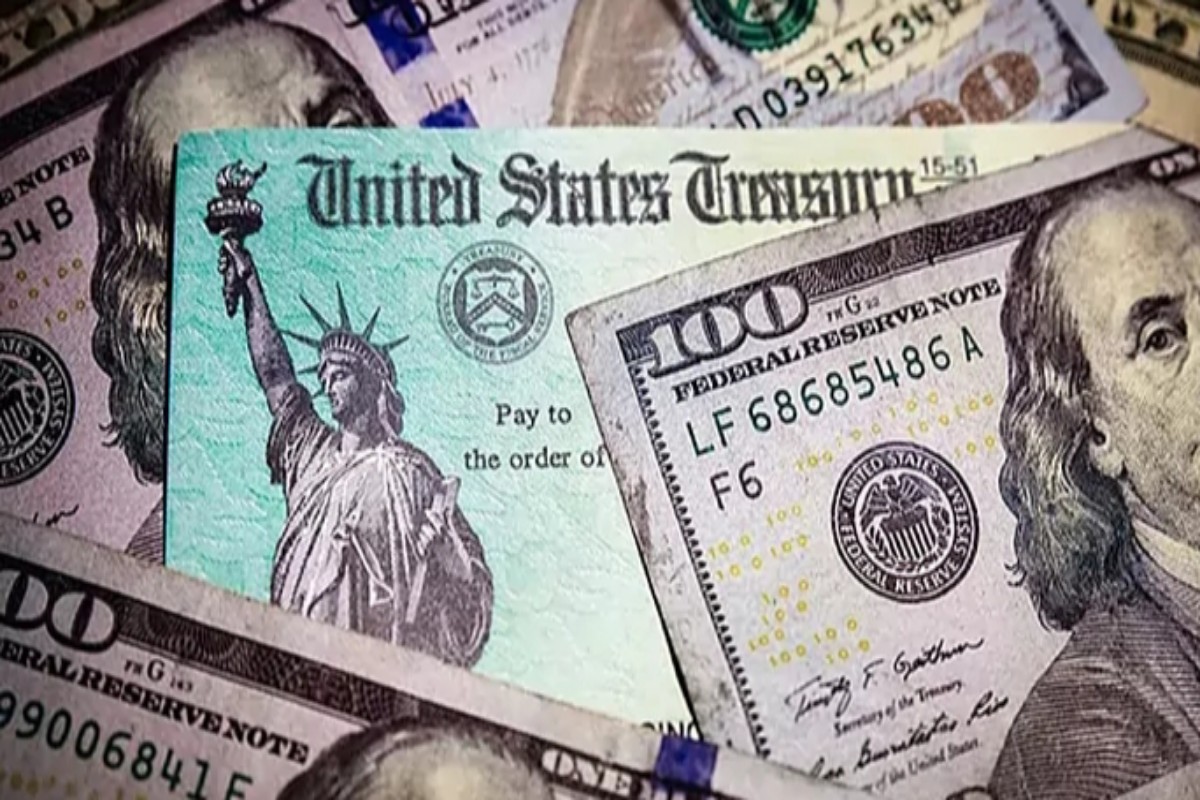 Indeed, according to an article on CNBC entitled “25 million people got unemployment benefits in 2021. They won’t be getting a tax break” by Greg Iacurci – “Households that didn’t withhold federal tax from benefit payments (or withheld too little) may owe money or get less of a refund during the 2022 tax season”.

Furthermore, according to CNBC, The American Rescue Plan Act, which Democrats passed in March, waived federal tax on up to $10,200 of unemployment benefits, per person, collected in 2020. However, it does seem unlikely that such tax relief will be granted this year. This is because Congress hasn’t passed a law offering any similar tax relief or breaks on unemployment benefits yet this year, according to CNBC.

How much news will affect those who received such unemployment benefits and are still affected economically by the COVID-19 pandemic remains to be seen? However, as it stands, the current unemployment rate in the United States of America is around 4.2%, which is, according to CNBC, the lowest it has been since February 2020. For this reason, the current U.S. federal and governing authorities do not see it as necessary to provide, at this time at least, any further tax relief on unemployment benefits. However, whether such a decision will be famous among the American people remains to be seen.