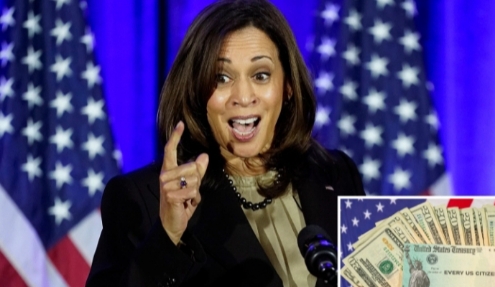 The US citizens are upset with Vice-President Kamala Harris, who announced the $2,000 stimulus payments were still due. The stimulus payments never came into effect. The primary area of debate among the public was the decline of the Build Back Better bill that promised an extension in the stimulus benefits. 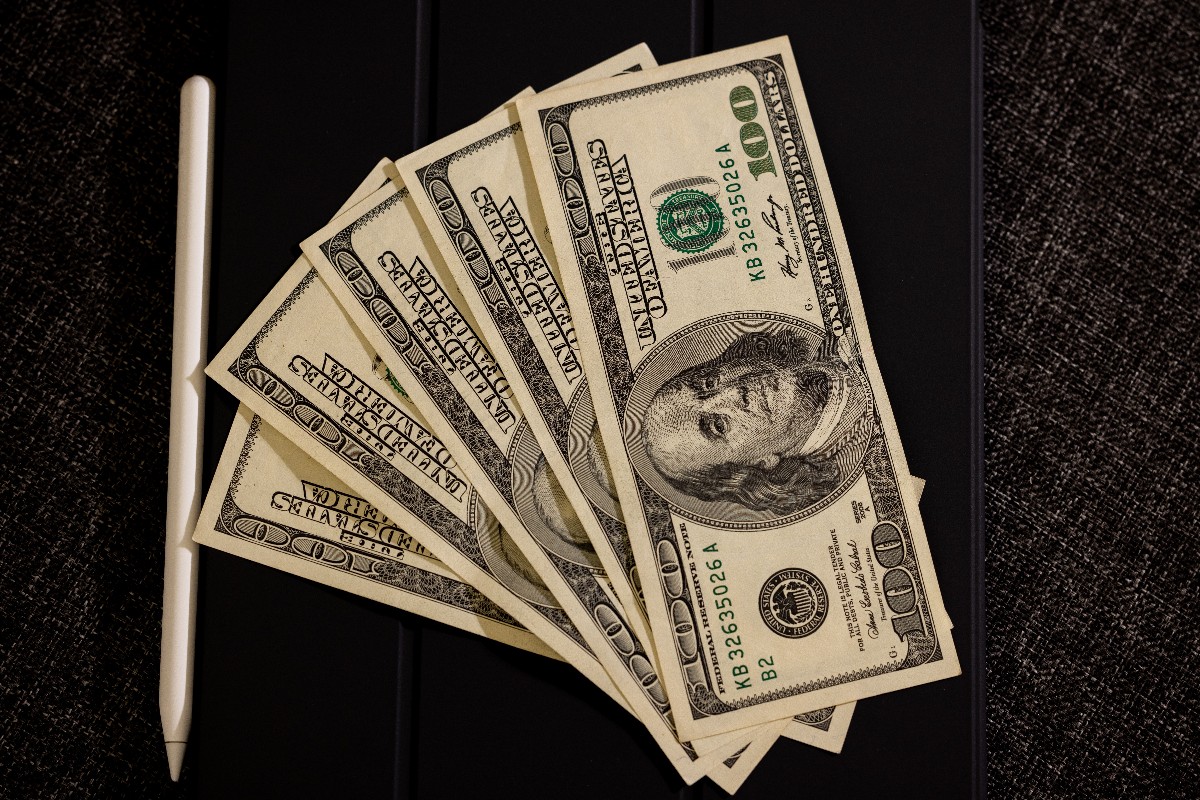 The US Sun reports that President Biden did not look to start a fourth stimulus round. However, the Americans seem hell-bent to force the government to introduce additional checks.

The US Sun cited Kamala Harris’s tweet dated May 2020 that read, “I’m proposing $2,000 monthly payments throughout the pandemic and for three months after because rent and bills are still due during this crisis and people are going hungry.” Millions of citizens are facing hardships as the government ceased the stimulus benefits. More than 80 democrats raised joined hands to propose recurring payments to the US citizens.

The citizens have received three stimulus payments till now. The stimulus payments are a part of Economic Impact Payments; the first round included checks worth $1,200 to the low-income families that suffered severely during the pandemic. The government issued $600 at the start of 2021 in the second round of the payments. The Internal Revenue Service gave $1,400 to eligible families in checks and direct deposits. There were millions of beneficiaries of the stimulus payments across the country. The US Sun reports that the citizens who haven’t received the money yet will get a federal stimulus payment while filing their tax returns.

The Petition For Fourth Stimulus Checks Has Gained Popularity

The end stages of 2021 witnessed growing demands for the fourth stimulus checks. The citizens introduced a petition for introducing $2,000 monthly payments. The petition had millions of signatures by the end of 2021. The restaurant owner who started the petition suggests that it has become substantial with the spread of the omicron variant across the US. The US Sun quoted the words of the petition, which said, “I’m calling on Congress to support families with a $2,000 payment for adults and a $1,000 payment for kids immediately, and continuing regular checks for the duration of the crisis.” The petition has 2,986,600 signatures at present. However, Congress is unlikely to give this food for thought.