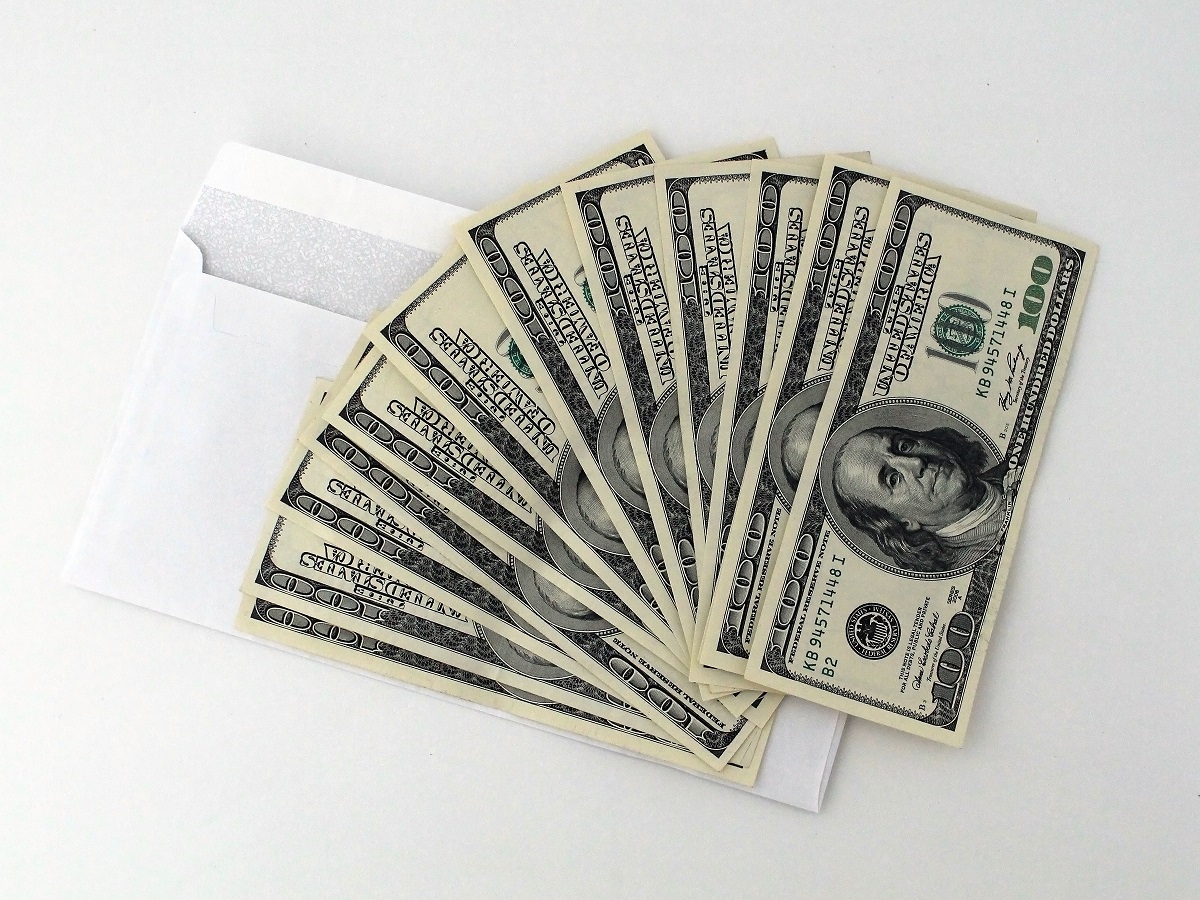 The year 2022 is at hand. With the rise of living costs, energy prices, and the price of food – not to mention the increase in essential medical costs in this, the third year the U.S. economy and citizens have to deal with the COVID-19 pandemic and, more specifically, the highly contagious Omicron variant of the COVID-19. The cost-of-living adjustment or COLA adjustment is equated to 5.9%. However, according to Yahoo Finance, inflation is greater than six percent in reality. 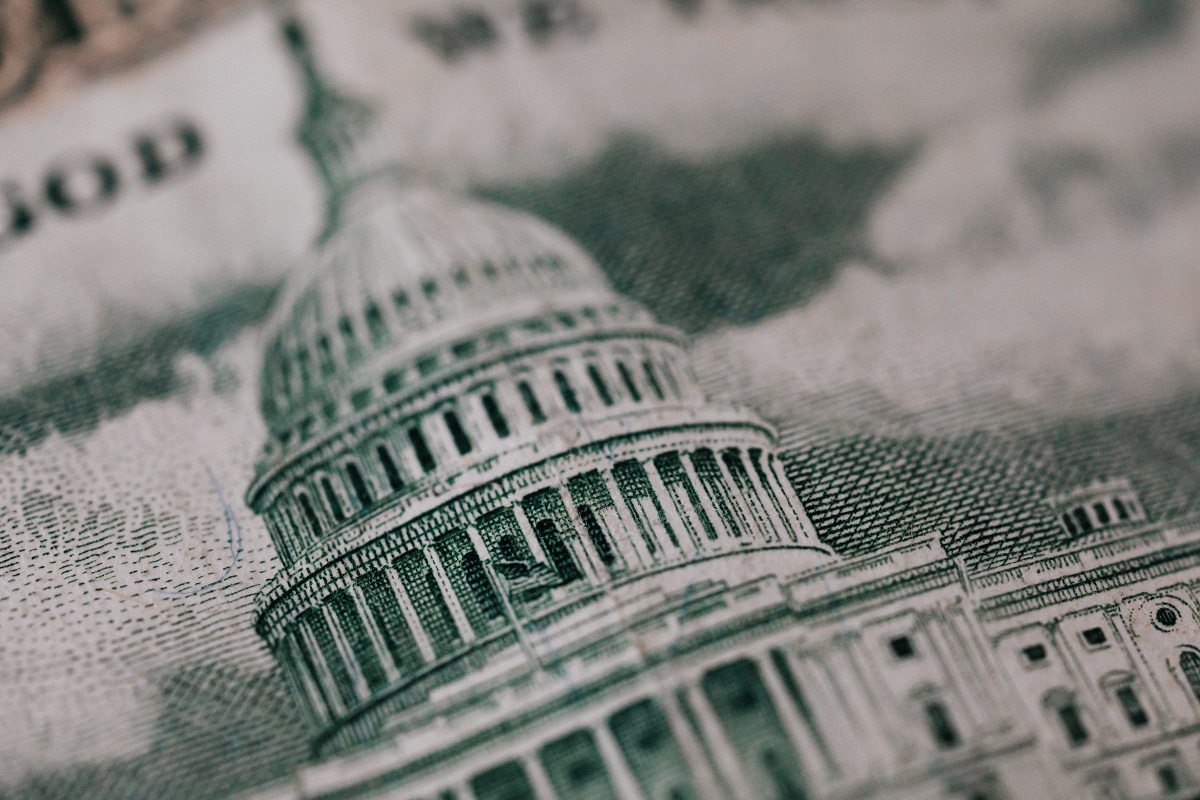 Indeed, the cost of living adjustment is the highest it has been for 40 years. This means that Social Security benefits or payments are to increase, which will affect over 63 million Americans during this year. As such – according to Yahoo Finance, the maximum Social Security benefit that an American citizen can receive at present this year after the COLA adjustment is $3,345 and an increase of $197. However, this figure is only relevant to a worker who retires at full retirement age.

As for workers on the lower-income scale, according to figures from Yahoo Finance, they too will see a boost in social security income, in their case, however, of about $47 on average, which would mean such Social Security beneficiaries would receive a figure of $841. According to Yahoo Finance, social security benefits for couples in this income group will also increase by $70 to an overall amount of $1,261.

The problem, though, is that although this all sounds good, in reality, inflation is over six percent in the United States of America – largely due to the COVID-19 pandemic. Also, the price of Medicare Part B, which is to be deducted directly off of Social Security benefits also, conversely been rising this year by $21.60 since last year, according to Yahoo Finance. This means the current Medicare Part B premium sits at $170.10.

What this means according to Yahoo Finance is that a Social Security beneficiary who receives a benefit of around $1000 will see an increase of $59 in their benefit which in truth must be offset by the $21.60 hike in Medicare Part B’s premiums. This means, in reality, they will only see a $37.40 increase in their Social Security benefit per month working out to about 3.7% – under the six percent that inflation accounts for.