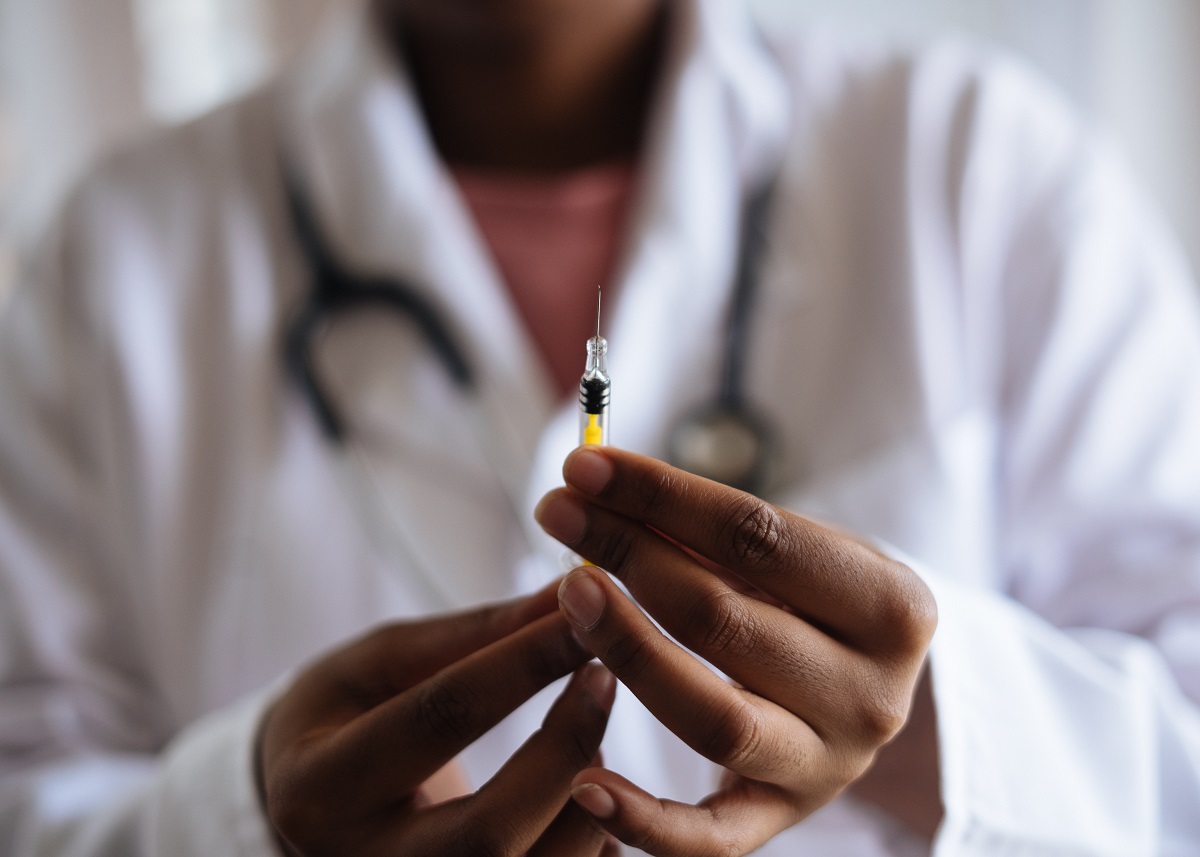 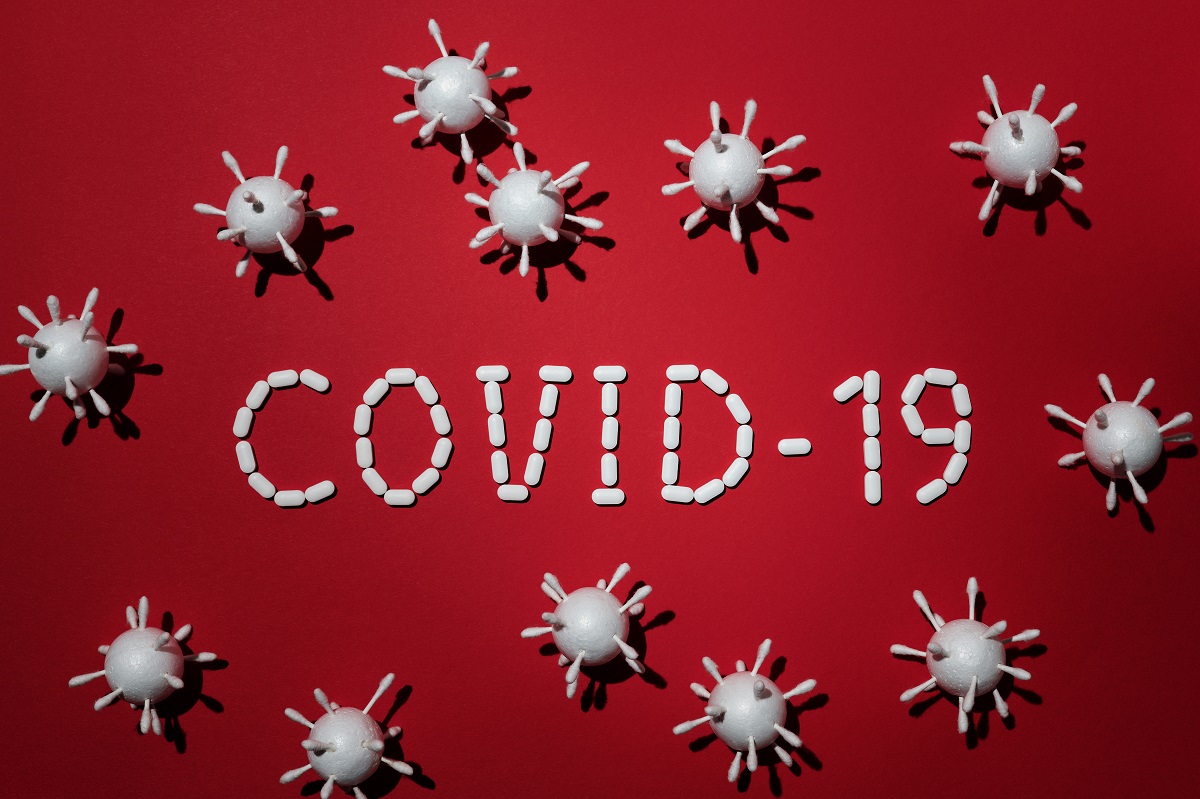 Indeed, flights have been grounded, sports games have been canceled, Broadway tickets might need to be canceled, and returning to work might not happen as soon as possible. According to this article, CNN Business by Matt Egan -“COVID is again causing mayhem” on the U.S. economy.

What makes matters worse according to Egan, is that although vaccinations and boosters are readily available – and the mortality rate of the variant seems less than its predecessors – there is a shortage of tests available for U.S. citizens to utilize whilst the highly contagious variant of COVID-19 is spreading rapidly with a record high of 265,000 cases been reported in one day being reported less than a week ago.

All of these aspects including the fact that most businesses might not have their employees return to the office until late January or even after means that the rate of recovery of the U.S. economy has been once again affected. This time by the mutant variant of the virus – Omicron.

For these reasons the United States of America’s center for communicable diseases has shortened the guaranteed time for those who test positive for COVID-19, and only though if display no related symptoms of the pandemic.

Originally, if you tested positive for COVID-19 you would have to remain in isolation for 10 days at least. The period has now been halved, and if a U.S. citizen test positive for COVID-19, yet shows no symptoms of it – they only have to remain in isolation for five days. This change in isolation time was implemented by the US Centers for Disease Control and Prevention on Monday, that is according to this article on CNN Business. Hopefully, such a measure will ease the strain that the omicron virus has on the rate of recovery of the U.S. economy – allowing for greater periods of commercial interactions and productivity in the United States of America.