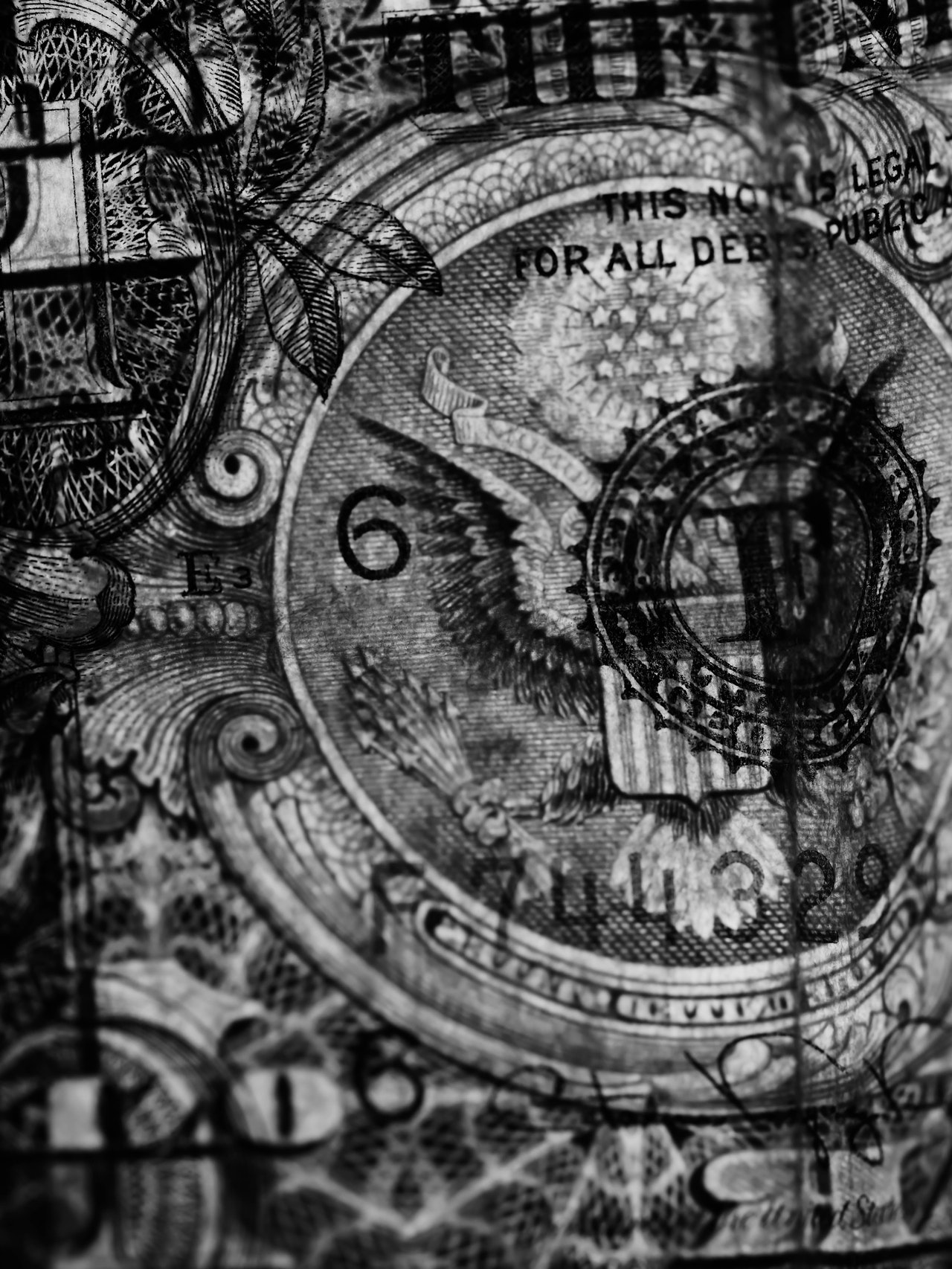 Twenty-six U.S States are all set to raise their minimum wage in 2022. However, employers raise the base pay, and workers will see significant financial gains reports CNBC.

Workers have been upping the ante and demanding at least $15 per hour. However, the recent pay hike and surging inflation mean that the base hourly pay is insufficient. Activists have been pushing for a base per hour pay higher than $15, citing inflation and surging prices of essential commodities. 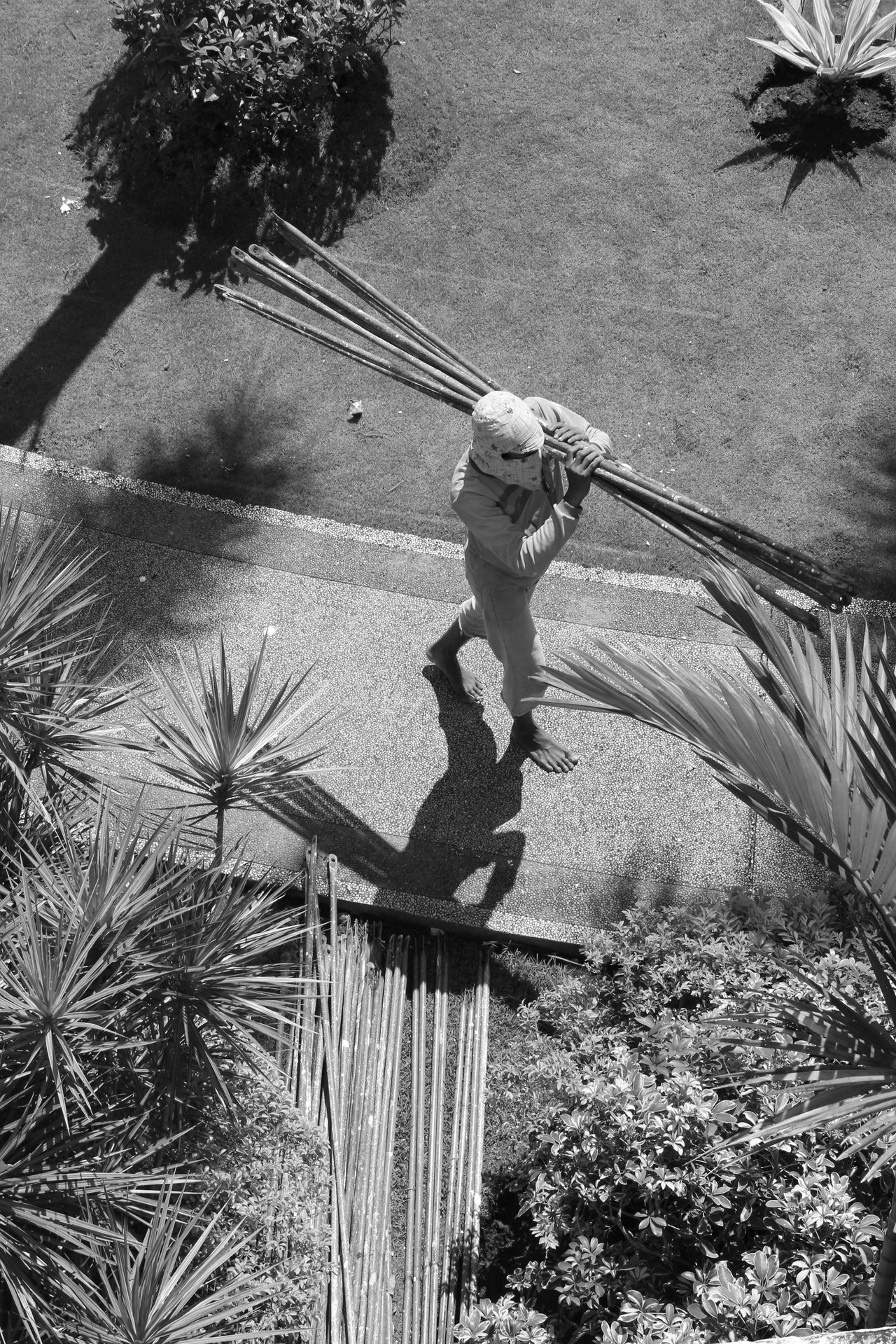 California’s fast-food businesses will be required to pay workers a minimum wage of $15 an hour in January.

The adoption of the base pay of $15 is a milestone that fast-food workers have achieved since 2012. However, NGOs and anti-poverty activists are not satisfied and cite the ever-rising cost of living in California as one of the reasons for terming the rise as insufficient.

Activist and investor Joe Sanberg is campaigning to raise the minimum wages per hour to $18 for all businesses by 2026. Sanberg, who has talked about potentially running for president, has started a signature campaign to get a ballot initiative in front of voters for the November election in California.

Sanberg talked to Los Angeles Times and said that 26 States would raise their minimum wages, but it is time to pitch for adopting $18 per hour wages.

However, a scarce labor market has forced many institutions, ranging from banks to retailers to pizzerias, to hike wages for hourly workers to attract and retain staff, and according to the Bureau of Labor Statistics, Wages and salaries increased by 4.2% for the 12 months ended in September 2021. As a result, many workers may already receive the revised wages much before the latest amendment.

Amazon is already paying $15 per hour since 2018 and is offering new hires an average of $18 an hour this September. Costco is already paying $17 per hour since October 2021. Hobby Lobby Full-time employees will be taking home wages of $18.50 an hour starting Jan. 1. Primary telecom carrier T-Mobile pays 75,000 workers at least $20 per hour. Bank of America plans to hike the wages to $25 an hour by 2025.