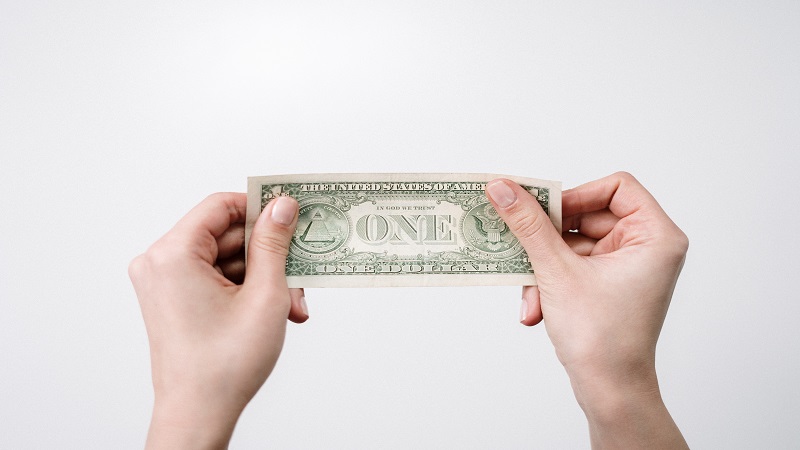 The year drawing to an end. Perhaps the last of the stimulus checks were issued on December 28. What further financial aid can U.S citizens expect? Many Americans were hoping for a 4th stimulus check.

This most probably will not be issued at the beginning of next year as proposed. This might be because of the refusal of Senator Manchin to back President Joe Biden’s Build back better bill and an equal of 50-50 in the senate. What relief or benefits can U.S citizens expect before the new year and in the beginning months of 2022?

While there might not be any further relief supplied by the federal government, a list of states have promised their citizens help.  Amidst the outbreak of the Omicron variant, this might ease some concerns. Such aid might provide some relief to vulnerable citizens in the U.S.

As such, some American States are offering further financial aid to their citizens. The following states and cities are promising more stimulus checks or financial aid next year:

Let us take a look a very brief look at what relief and stimulus checks such states promise to offer their citizens.

To begin, according to the-sun.com – the state of California Tax franchise board has made over 900,000 payments under the Golden State Stimulus II program. The checks are paid out to eligible citizens who are earning less than $75,000 per year and range between $600 – $1,100. With a surplus in the budget – the program may continue to next year.

In Columbia, the CLIMB program offers continued support to 100 fathers. The program is 100% philanthropically run – meaning no tax dollars are paying for it. These fathers all received a debit card worth $500 per month. The payments will continue until September next year 2022 according to the-sun.com.

New Orleans is providing some aid in terms of $350 stimulus payments according to the-sun.com. 125 selected teens will be provided with a stimulus check for this amount every month. This forms part of the state’s financial literacy program. Funds will be supplied to young citizens between the ages of 16-24 who are either unemployed or not at school, this is according to the-sun.com.