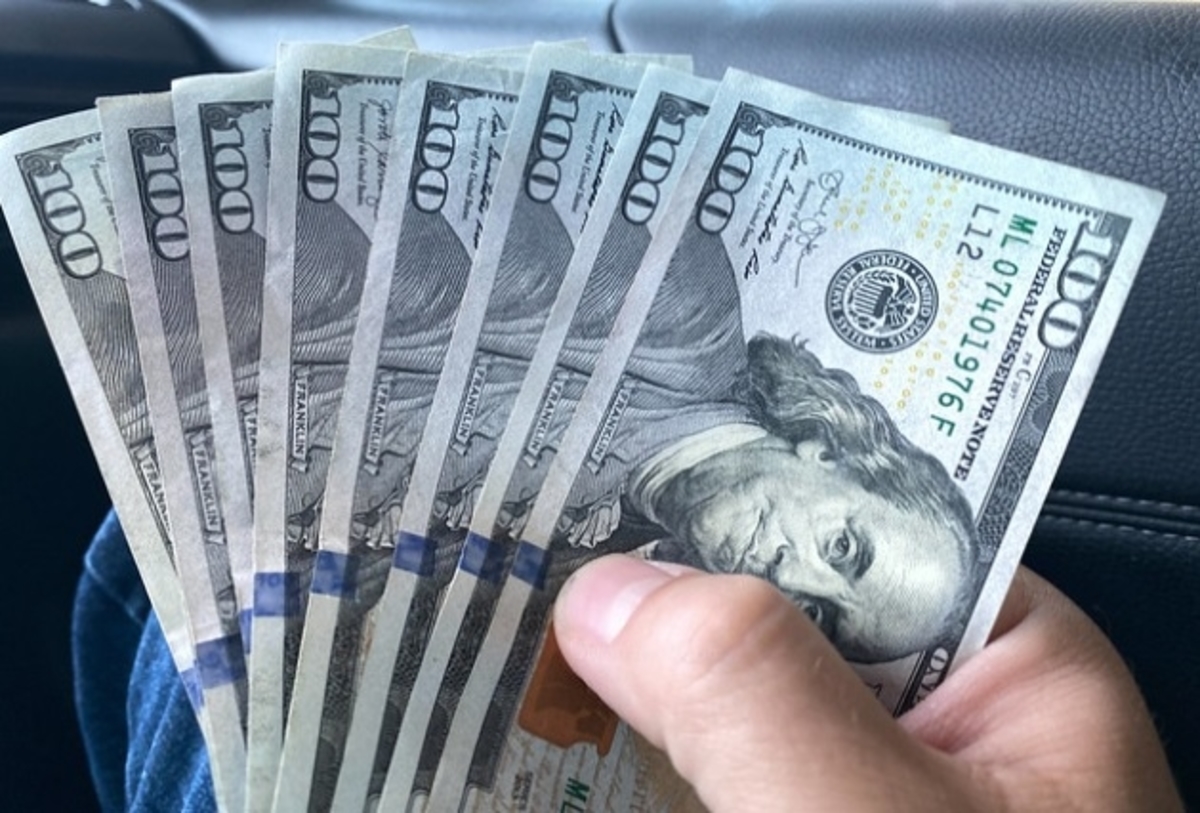 A lot of Americans got several stimulus payments this year. The American Rescue Plan Act rolled out checks amounting to $1,400 to adults and dependent children.

Additionally, this also led to the creation of the expanded Child Tax Credit, which presented additional stimulus funds for parents. That said, they started getting between $250 to $300 worth of monthly deposits per child back in July as this continued through December. 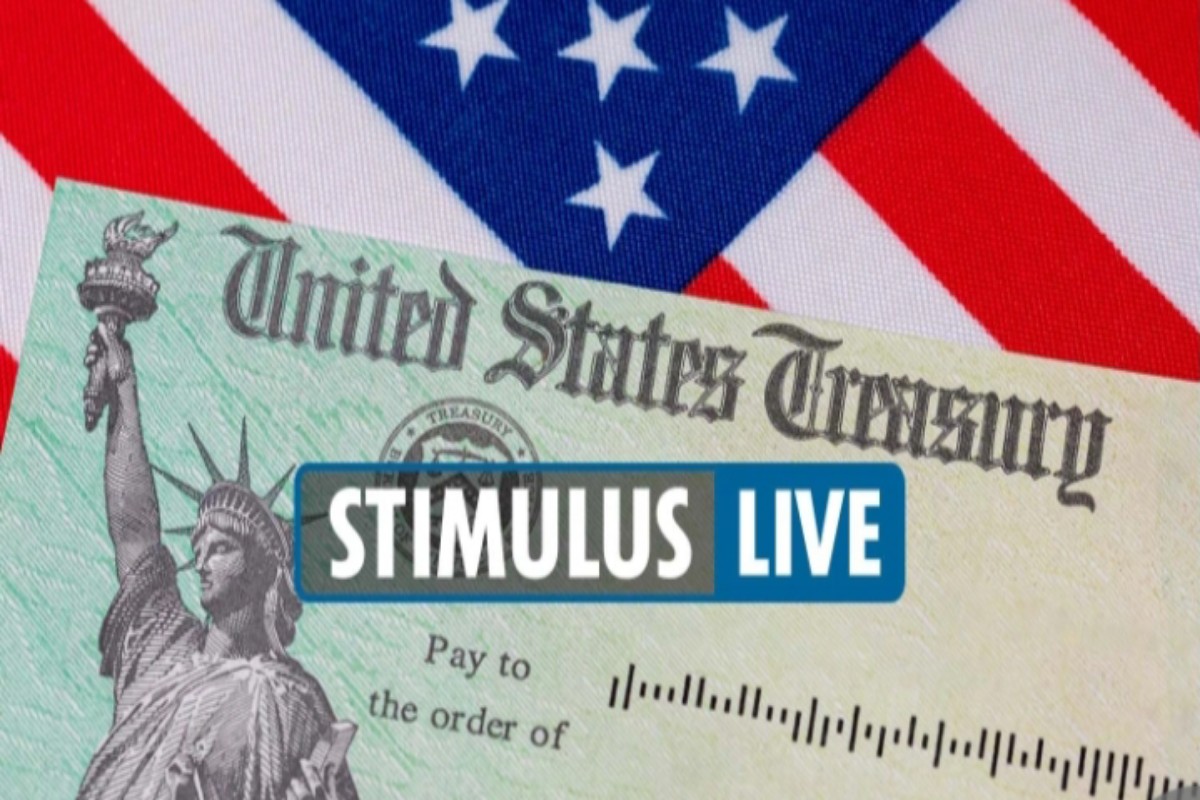 Nonetheless, not all received the entirety of the money they were owed. There were Americans that may well seem to have missed out on this stimulus money if their income changed over this year or if the number of dependents they had changed, according to Motley Fool. The Internal Revenue Service (IRS) – which is the one responsible for sending out the stimulus payments into people’s bank accounts, is making sure that every qualified individual receives all their money.

That said, there’s a recent report that gave an essential piece of advice as to what Americans should be doing to make sure that no payments are missed out, not to mention claiming the funds that they’re eligible to receive, but unfortunately did not.

As per the Revenue Service, it advised Americans that the agency is rolling out some so-called key letters that aim in helping people to receive their unclaimed stimulus checks. With that in mind, the IRS will be distributing these letters.

Letter 6419 is the one that details the amount of the advanced Child Tax Credit payments they’re getting including the number of children the agency presumed the household had when computing their credit. This letter is scheduled to be sent out at the end of December.

Next is Letter 6475 which is the one that gives details on the third Economic Impact Payment. Moreover, this is the stimulus check that is valued at $1,400 for every qualified American and dependent, which was delivered to recipients back in March of this year. The letter will give Americans a helping hand to decide if they can be eligible for the Recovery Rebate Credit which is the tax credit they are eligible to get in the event that they weren’t able to receive the full amount of stimulus money they were due.

The Revenue Service also stated that that the letters have essential details that can both help recipients to check if they’re missing any funds and at the same time help people who weren’t able to receive their full payments to claim them in filing for their tax returns this 2021.