The third round of stimulus checks has arrived and more than 169 million payments have been issued to struggling Americans. However, some groups are fighting for an additional round of payments as inflation continues to put a strain on the country and the impact of a new covid-19 variant, Omicron. New York has seen new cases spike 60% this past week.

The Omicron variant has rapidly spread across the northeast. New York owns the records for the most new cases reported in a single day since the pandemic started for three consecutive days. This has made for a stronger case for more stimulus checks as possible economic trouble lies ahead. 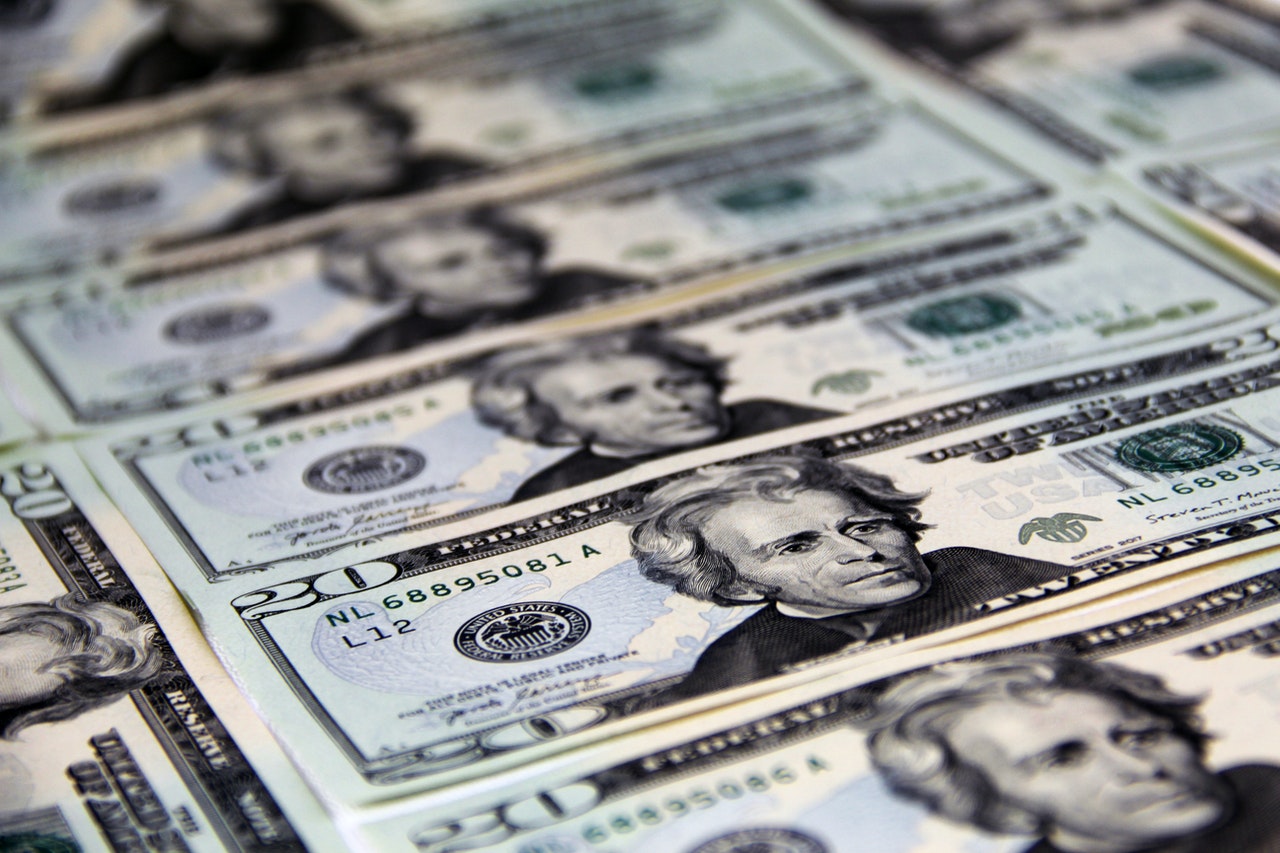 One group is the Senior Citizens League. TSCL is a non-partisan advocacy group that started a campaign to call on Congress to send additional stimulus funds to those who are receiving Social Security. TSCL Chairman Rick Delaney sent a letter to Congress calling for a $1,400 Social Security stimulus payment. This additional payment could counter the costs associated for some from the cost-of-living adjustment, which has pushed them into a higher tax bracket.

This is a reaction to the inflation that is hurting the U.S. economy. Prices across the country are hitting record highs and those who are on a fixed income have less purchasing power. According to the Bureau of Labor Statistics reports that prices for food are up 5.3% while energy prices skyrocketed 30%.

This move by the Senior Citizens League started before the shocking cost-of-living adjustment of 5.9 percent. The organization continues to argue that it is not enough. The league has heard from countless seniors who have been dealing with extreme financial hardship as costs continue to rise.

The House of Representatives passed the Build Back Better Act on November 19. This bill did not include stimulus checks for those on Social Security, but it did include some benefits for seniors. Unfortunately, the bill came to a screeching halt when Senator Joe Manchin announced he is not willing to support the bill.

In this article:Senior Citizens League