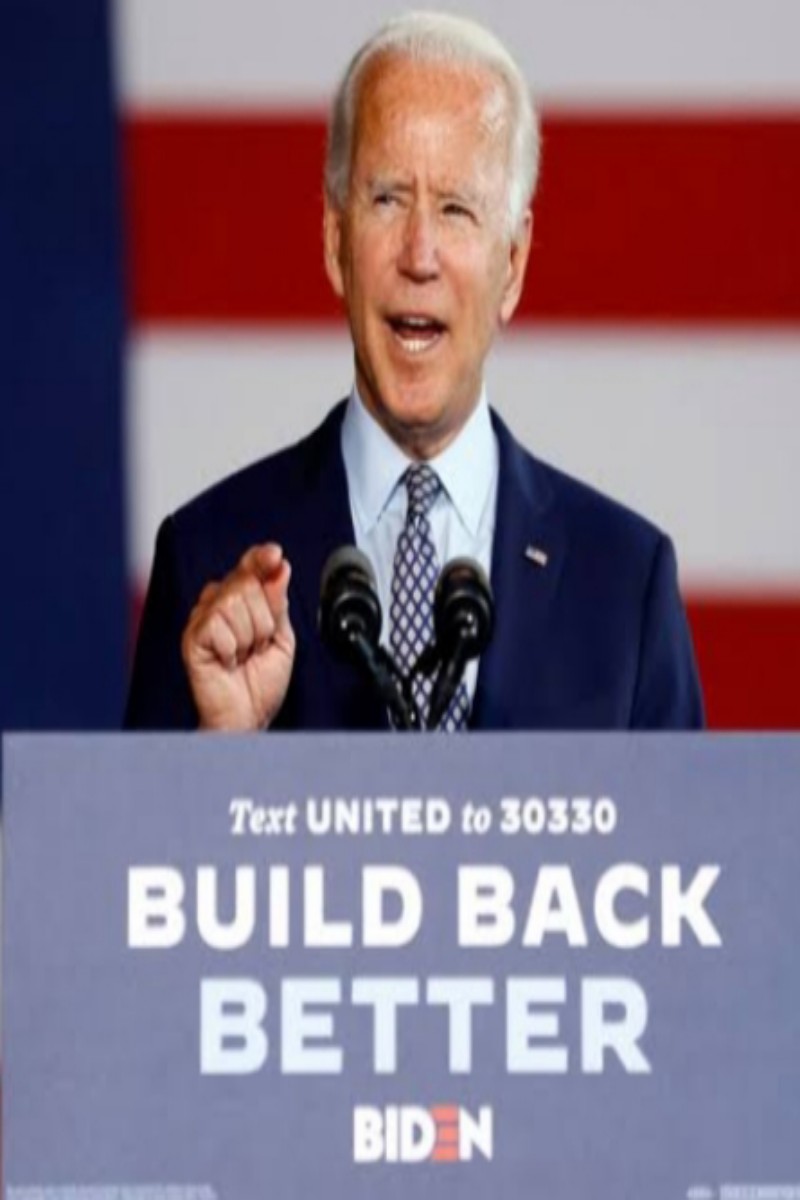 The Biden administration introduced the Build Back Better act in the senate in March 2021. The bill included the expansion of relief benefits for US citizens in 2022. President Biden was optimistic about the plan’s approval worth $2 trillion.

However, Sen. Joe Manchin, the only Democrat who refused to sign the bill, shattered the government’s hopes. As.com reports that the White House condemned Manchin’s decision through a press release on December 19. The House of Representatives approved the bill earlier, but it failed to pass the final hurdle. Reports suggest that Sen. Manchin and President Biden dwelled into the terms of the act in the recent past. 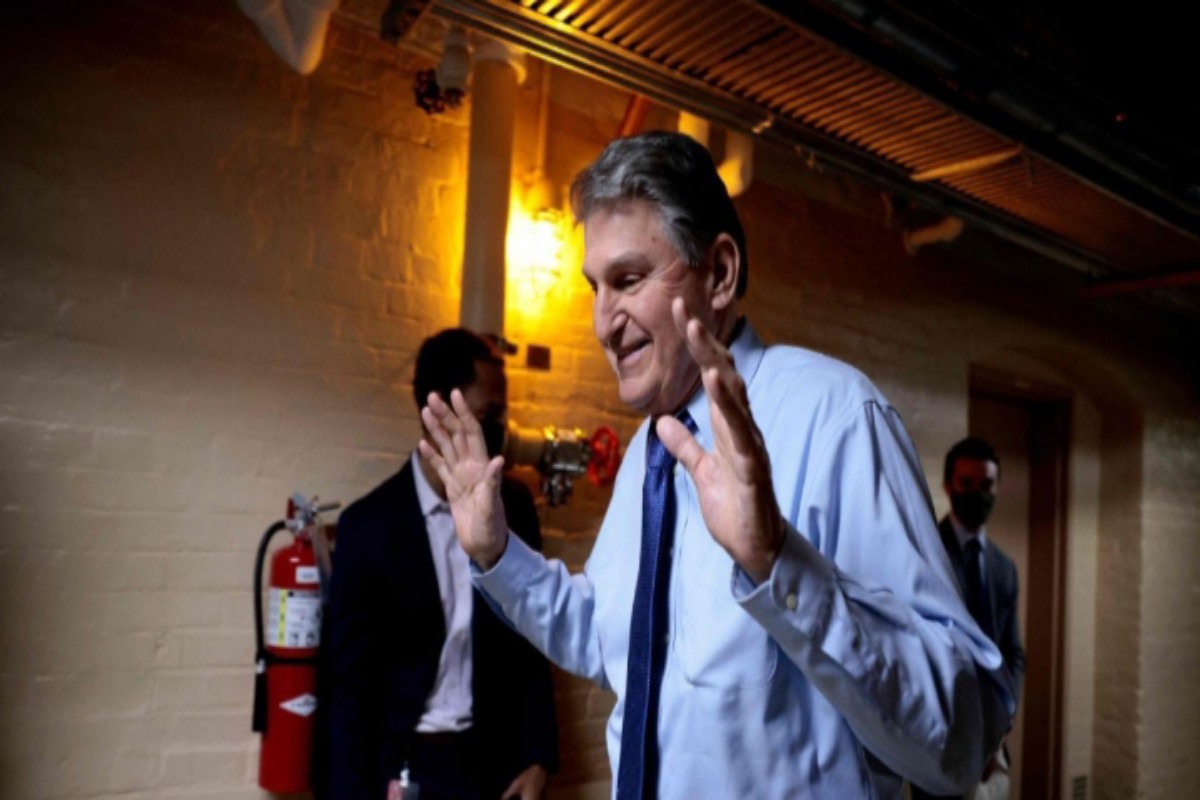 Manchin Is Worried About The Rise In Inflation

Manchin has refused to involve in further discussions regarding the Build Back Better bill. The fate of millions of citizens and other government schemes have entered into a dark territory after the present turn of events. Manchin’s decision to not approve the bill comes in the light of the continuous rise in inflation during the past months. As.com reports that the national poverty level was 11.4% in 2020, the poverty rate in West Virginia was even worse. Manchin has shown significant concerns over the rise in inflation and believes that the bill’s approval will aggravate inflation across the country. The US economy will suffer a lot if the bill passes and will have long-term impacts. Manchin stated that the US economy would have to depend upon the Foreign Supply Chain for the funds.

As.com quoted the statement of the Wharton School of Business; it said, “The rapid economic recovery, and ongoing supply chain issues. Changes in inflation of a few tenths of a percentage point would likely be indistinguishable from variation in inflation expected whether the legislation is enacted or not.” Recently, Manchin was involved in a zoom call with the top business professionals. Forbes reports that Manchin received billions from several billionaires, with the majority of them belonging to New York. The halt for the Build Back Better plan will severely impact millions of families and government organizations across the US.

The $8,000 Child Tax Credit Is Unknown To Many Parents 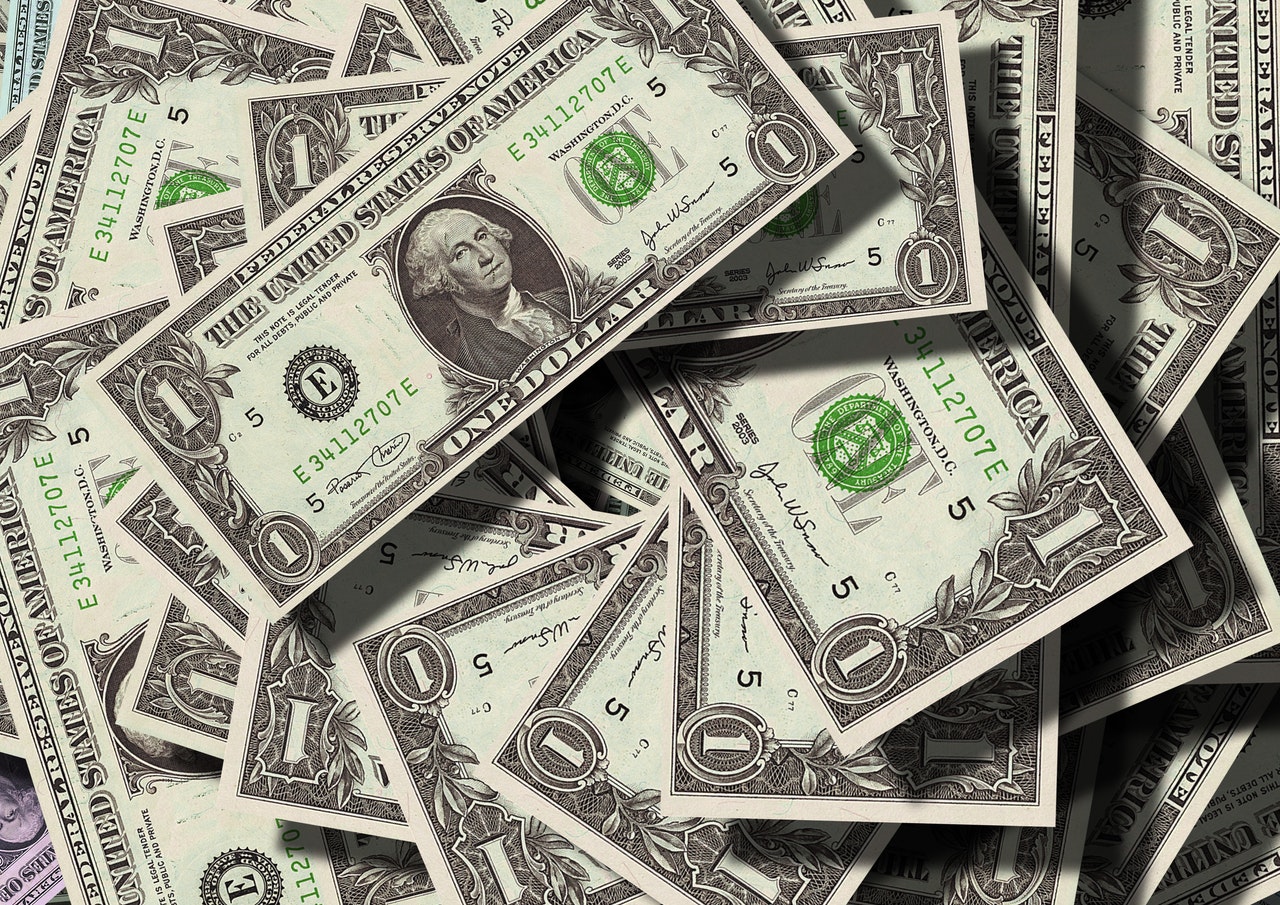 The federal Child Tax Credit is well-known among American families with children, as parents of nearly 60 million youngsters received advance payments last year. However, there is another tax advantage for parents that is not so well-known than the CTC but can be even more generous, with up to $8,000 in tax credits available in 2022. 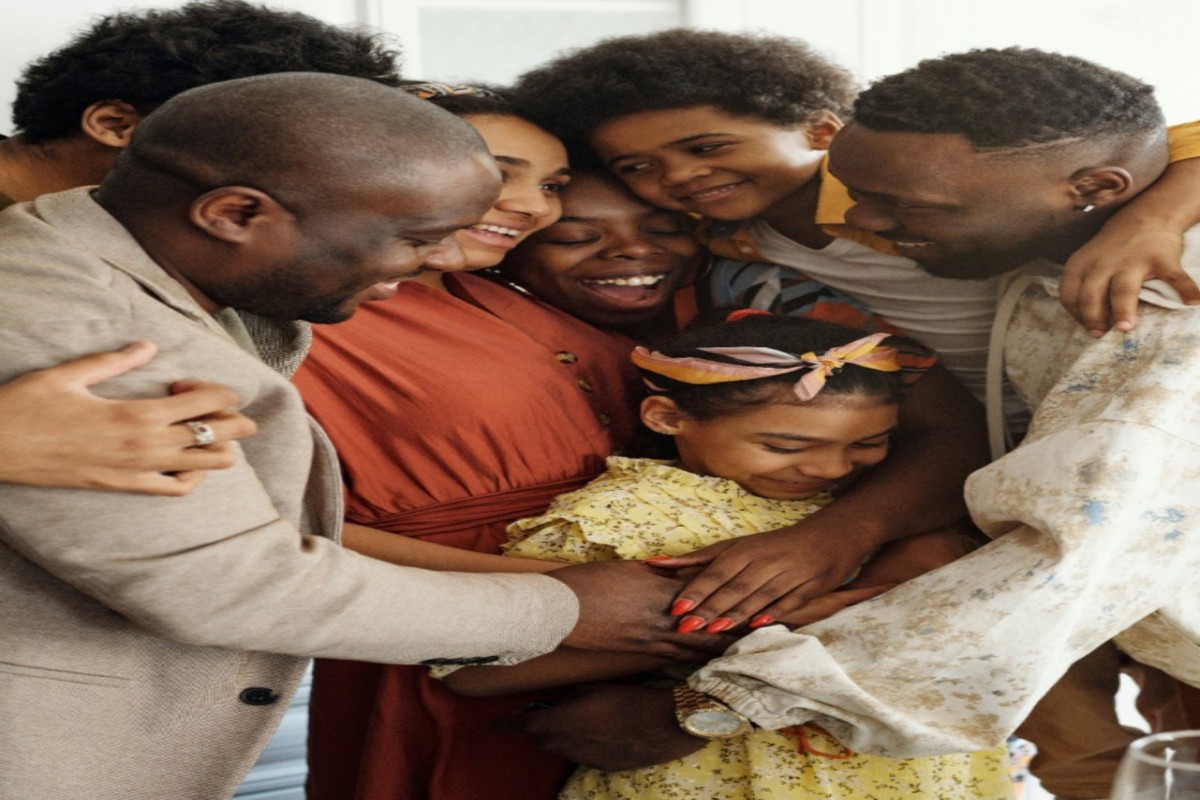 The Child and Dependent Care Credit isn’t completely new; it’s been around since the 1970s and was designed to help working parents offset the costs of daycare, after-school courses, and summer camps.

However, child care costs had not kept up with the credit, with the child advocacy group First Five Years Fund noting in 2018 that it only took into account around 10% of the average annual cost of caring for two children in the United States at the time.

Several tax benefits accrued for Americans as a result of the American Rescue Plan, including a large extension of the Child and Dependent Care Credit. Parents can now receive a tax credit of $8,000, nearly four times the previous limit of $2,100.

Robbin Caruso is a partner in Prager Metis’ National Tax Controversy Practice. “They’re realising the rising expense of child care in our society,” she continued, “and it’s a huge opportunity for taxpayers that shouldn’t be passed up.”

The fact that it’s also fully refundable is critical since, according to experts, it might boost many parents’ tax refunds this year. Tax credits lower a person’s tax burden dollar for dollar, whereas deductions reduce a person’s overall taxable income.

As a result, tax credits like the Child and Dependent Care Credit are more useful to taxpayers than deductions, and they become even more attractive when they are fully refundable.

The maximum tax credit available to Americans is $8,000, which applies to families with two or more children.

Families can now claim a credit worth half of their child care costs, up to $16,000 for two or more children, under the extended tax break. In other words, under the enhanced tax credit, families with two children who spent at least $16,000 on daycare in 2021 will receive $8,000 from the IRS.

Parents could only claim 35 percent of a maximum of $6,000 in child care costs for two children before the American Rescue Plan, or a maximum tax credit of $2,100.

Parents with only one child can claim up to $8,000 in child care expenses.