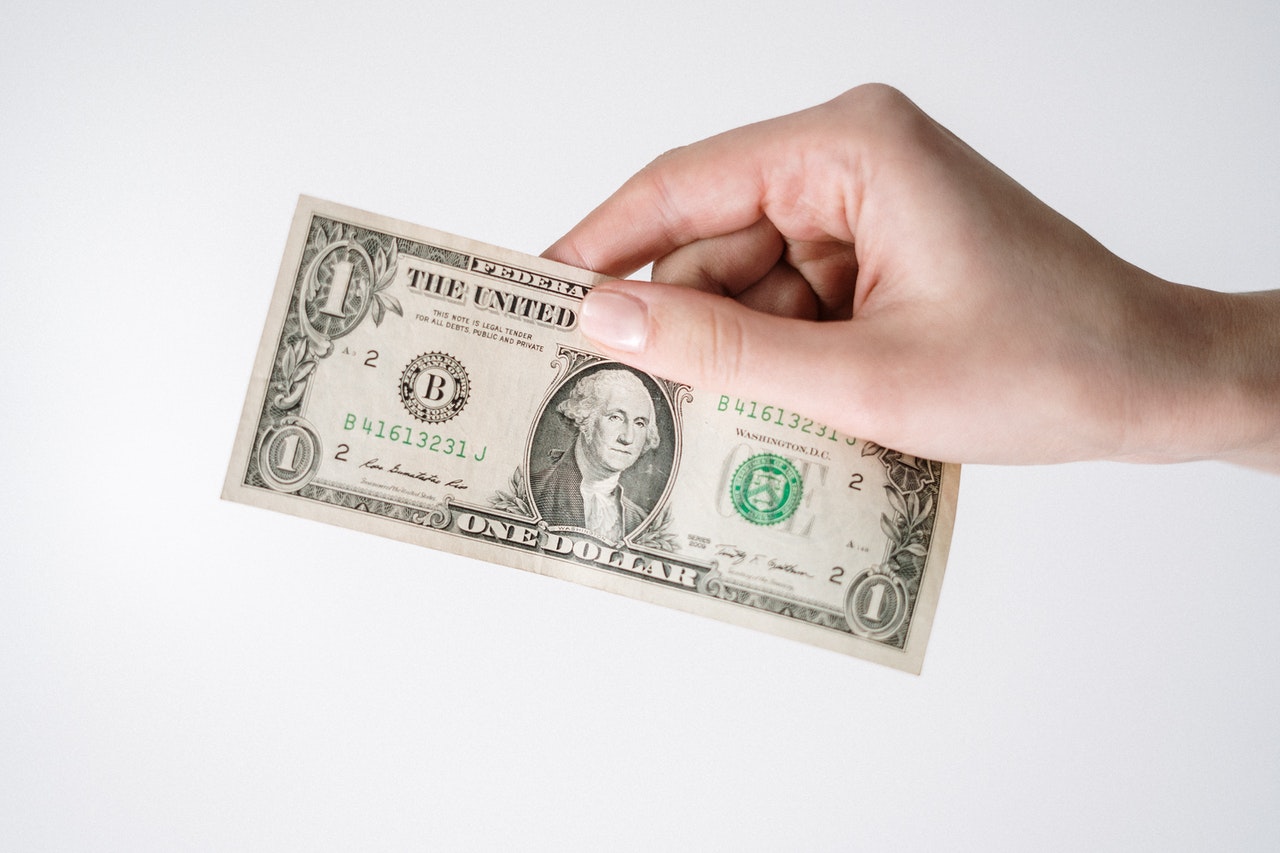 Democratic Senator Joe Manchin of West Virginia has pulled out the plug and derailed the much-touted President Biden’s Build Back Better Act. The cbsnews.com reports that  it is a death blow to the $1.75 trillion tax and spending plan and has questioned one of the Democrats’ critical domestic policy initiatives.

Is it the end of President Biden’s Build Back Better Act?

Talking to “Fox News Sunday,” Manchin said he couldn’t support a piece of legislation. Manchin cited concerns about surging inflation, the national debt, and the COVID-19 pandemic for this decision. 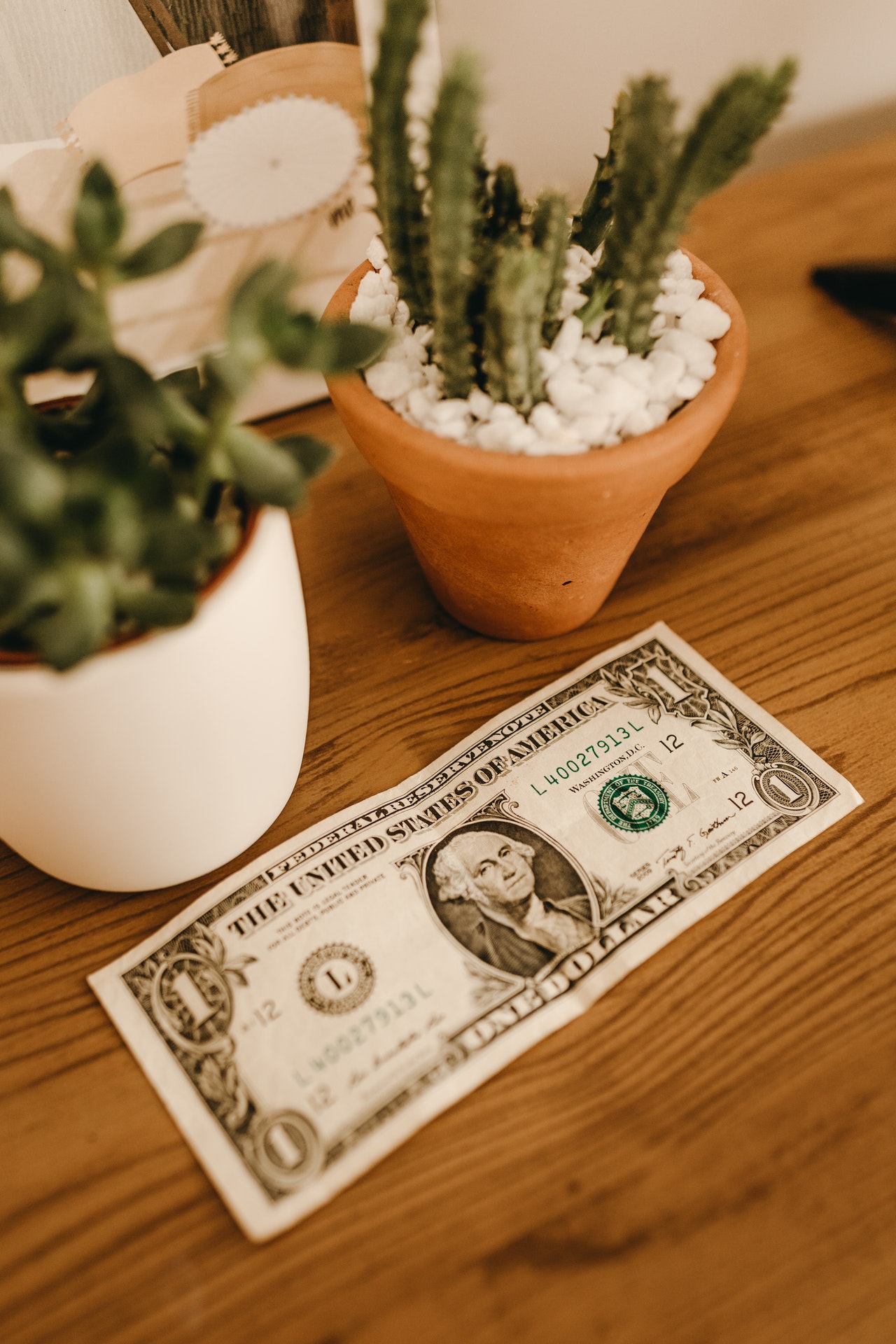 He added that the current measures would reshape society, making the nation even more vulnerable to the dangers and threats we face.

Was an agreement reached on President Biden’s Build Back Better Act earlier?

However, his views were vehemently opposed by White House press secretary Jen Psaki, who said that Manchin’s views run contrary to the discussions this week with the President, White House staff, and his public utterances.

Psaki hoped that Senator Manchin would again reverse his decision and add his weight behind President’s BuildBack Better plan.

Manchin had reduced $3.5 trillion initial proposals, setting a $1.75 trillion limit for the Build Back Better plan

Manchin is the most visible face of the discussions, which could bring a radical change on climate change, health care, paid leave, housing, taxes, and other issues. Manchin was also crucial in convincing Mr. Biden and Democratic leaders to scale back their $3.5 trillion initial proposals, setting a $1.75 trillion limit.

The CBS news reports that Manchin had informed the White House and congressional Democratic leadership of his plans to oppose the BBB plan. However, he also reiterated that he is open to finding a solution to the impasse by working out a more modest, focused legislation and regular legislative order.

Meanwhile, House Speaker Nancy Pelosi has appealed to the Democrats to add their weight behind the Build Back Better Act. In a letter to colleagues, Pelosi said that she is disappointed that the act will not come into being by the end of the year. However, she added that she is hopeful that a compromise can be reached.