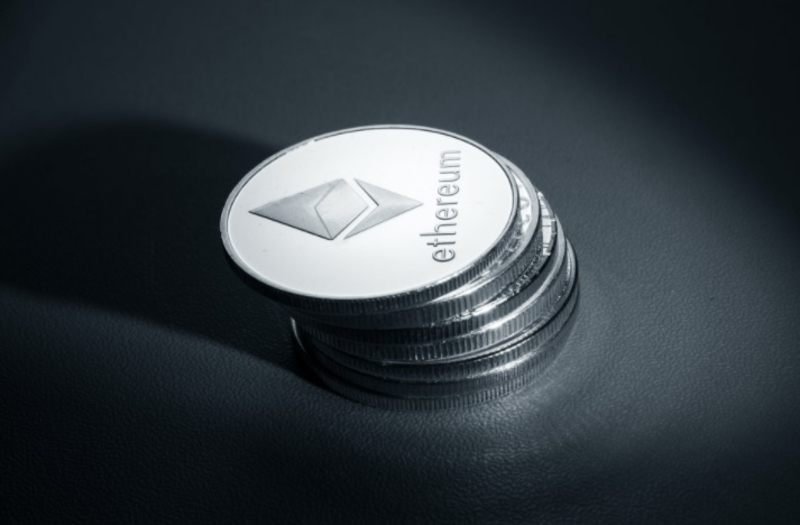 Additionally, rollups are solutions that perform transactions outside of Ethereum’s blockchain, though keep track of the transactional data. There are a couple of rollups, namely zero-knowledge (ZK) rollups and optimistic rollups. The latter automatically assumes that the transactions are valid while the former performs computations off the chain and presents a validity report later. 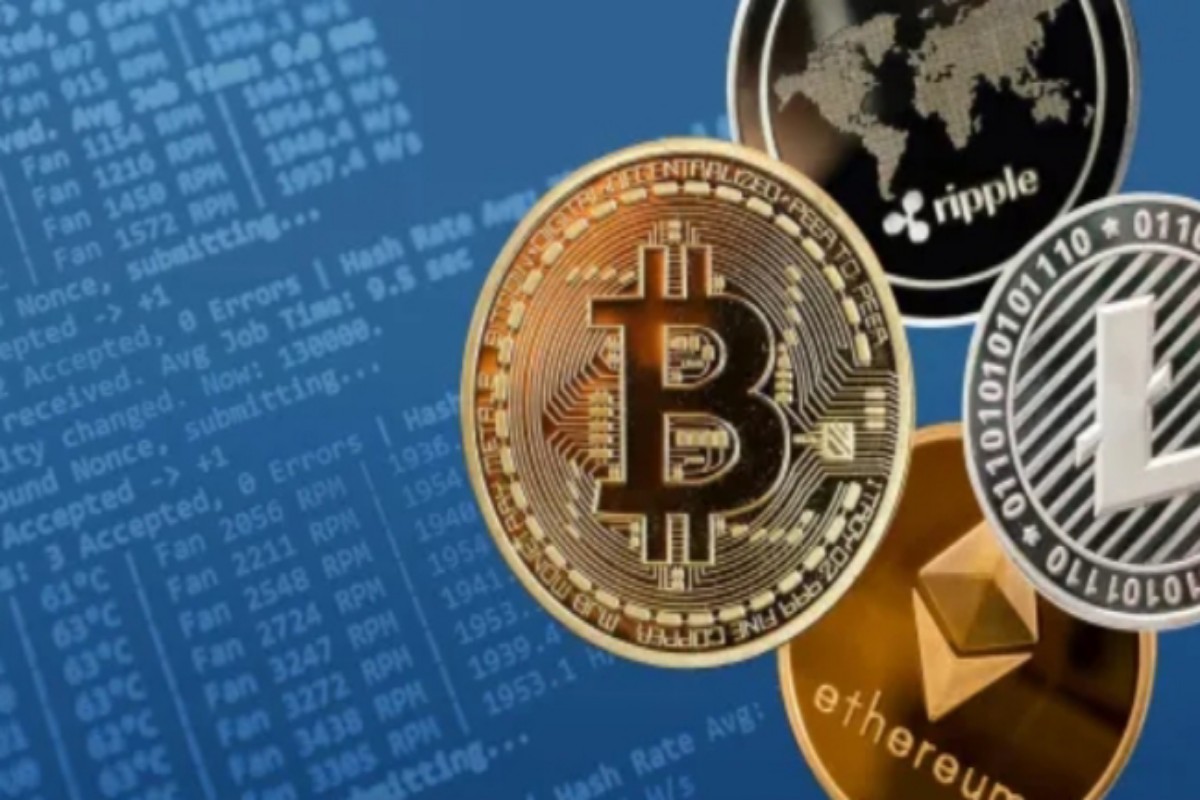 Guy further revealed that the team behind Polygon is focused on having the above-mentioned additions fully operational in early 2022.

A well-known cryptocurrency content creator is claiming that an Ethereum (ETH) scaling solution could potentially see a surge of 200 percent by the time the current bull cycle comes to a close.

Polygon could be bigger

“Guy” from the crypto channel on YouTube known as the Coin Bureau stated that the Polygon (MATIC) is likely to see a two to three times increase, not to mention the possibility that more of it follows through on its pitched roadmap, Dailyhodl reports.

He said that if people are musing as to how far MATIC could go before the closing of the current bull market, a conservative estimate, according to him, is another two to three times. The host also highlighted that Polygon’s huge market cap translates to its unlikeliness to flourish much larger than it is now.

With that in mind, it is possible that Polygon could be making an even bigger move, though that is ultimately dependent on MATIC’s roadmap.

David graduated from the University of Michigan in 2021 with a major in political science and a minor in environmental studies. He works as a senior news editor and loves to write on Personal Finance. You can email him at [email protected]m.