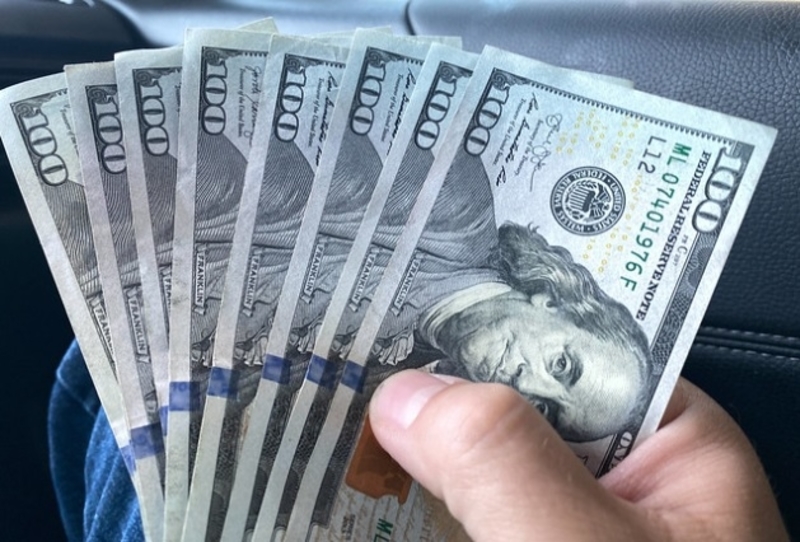 It’s the final month of the year and the final chance of the federal government in distributing the stimulus payment to millions of Americans in need. That said, there’s an essential update involving these checks that everyone has to keep in mind.

Folks are pretty much aware by now that the final check will be distributed on December 15. However, this does not translate that the federal government will no longer roll out such financial aid in the future.

Depending on the location where the person lives in the United States, several checks are sent out from various states, even in some of the cities.

The states of Connecticut and Arizona are just a couple of examples of places that have released checks amounting to $1,000 to its residents who returned to the workforce. On the other hand, New Mexico revealed that over 3,000 low-earning households are set to receive a one-time payment amounting to $452 in emergency financial assistance, BGR noted.

On a local level, it was learned that the city of St. Louis in Missouri a chance to apply will be opening in late December as residents of the city could sign up for direct cash assistance of $500. The city got it from the $1.9 trillion legislation, the American Rescue Plan, signed in early 2021.

The said program aims to help at least 9,300 residents of the city who have lost income because of the Covid-19 pandemic. This provided that they meet income and residency requisites which include being St. Louis residents, lost income due to the pandemic (i.e. job loss, working hours being cut, treatment costs and/or funeral expenses), and recipients who are earning at or under 80 percent of the Area Median Income.

As mentioned earlier, this year’s final stimulus check will be arriving on December 15, which is the child tax credit payment. It will be the sixth this year as this is a part of a series of checks that have been rolled out monthly since July. There’s also a so-called companion benefit for the uninitiated that goes alongside these checks come 2022.

As for these monthly stimulus checks continuing in 2022, Americans keep their fingers crossed that it still does. In line with this, the Biden leadership has pitched a year extension as part of the bill dubbed Build Back Better. The thing is that the Senate has yet to take action on it.