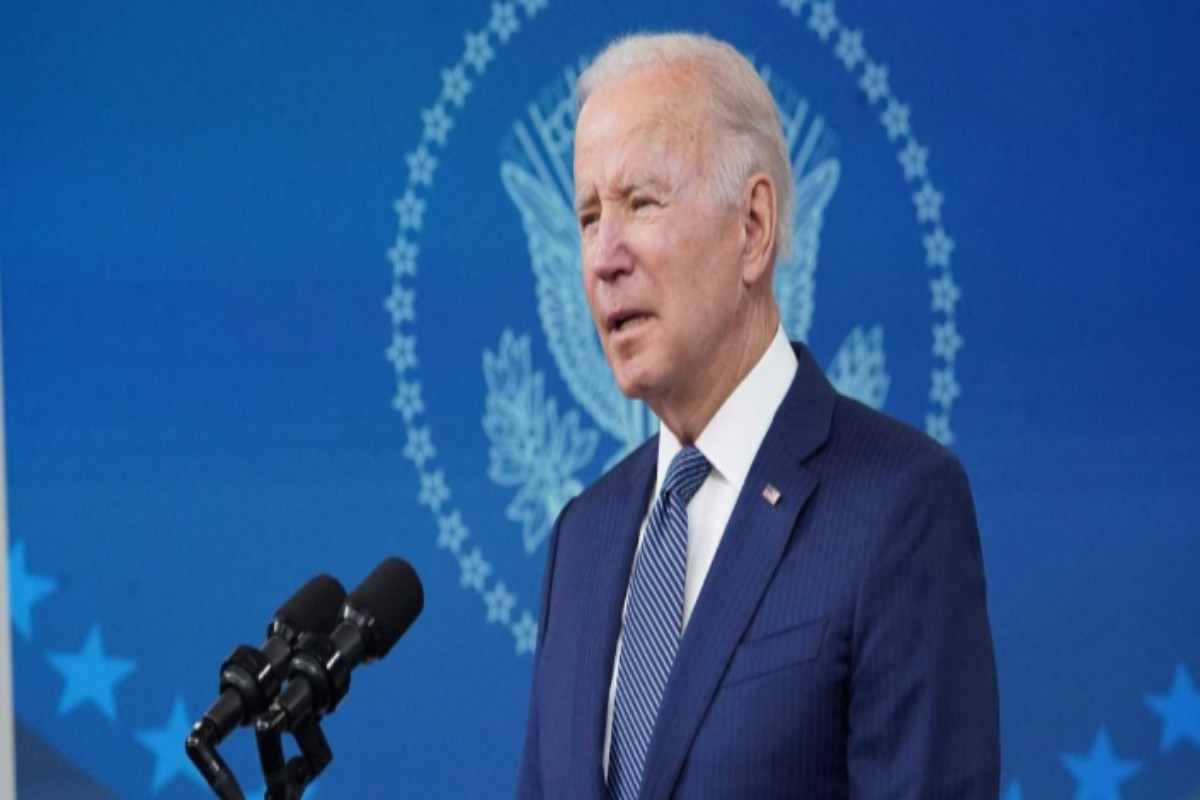 The federal reserves of the US are likely to end after two days; the situation spread a sense of worry among the parents. The uncertainty over the December child tax credit payments remains as the White House reported a government shutdown due to inadequate funding. As.com says that the shutdown could’ve happened in September, but the legal authorities averted it. Three months post-September, the shutdown seems inevitable, as the reports and evidence indicate the same.

As.com reports that Senate Minority Leader Mitch McConnell assured the public that he would agree with the majority leader Chuck Schumer. The reports suggest a discussion in the Senate to avert the shutdown. However, there is no clarity on the response of the senators.

IRS reports that the contingency plan will not affect the child tax credit payments in December. Congress has introduced several funding programs to benefit the citizens. The Child Tax Credit payments come under the American Rescue Plan; it will continue for this year.  As.com reports that the IRS has assured citizens of continuous gains. However, the citizens will soon know the authenticity of such statements by the IRS.

The Child Tax Credit Aims To Help The Needy

The Democrats extended the child tax credit payments, despite the objection from certain quarters of the House. The data released by several reports suggest that the benefits have eased the living circumstances for low-income families. Treasury Secretary Janet Yallen issued her Senate statement on November 29. As.com quoted Yellen’s statement that referred to the change brought by the benefits as “a profound economic and moral victory for the country.”

The government introduces the benefits to minimize the hardships of the citizens on a larger scale. So far, the results seem to be positive, which is a good sign from the point of view of the government authorities. The government has said that it will introduce several benefits to help citizens in the best way possible. The citizens need to be up to date regarding the schemes and the eligibility criteria.