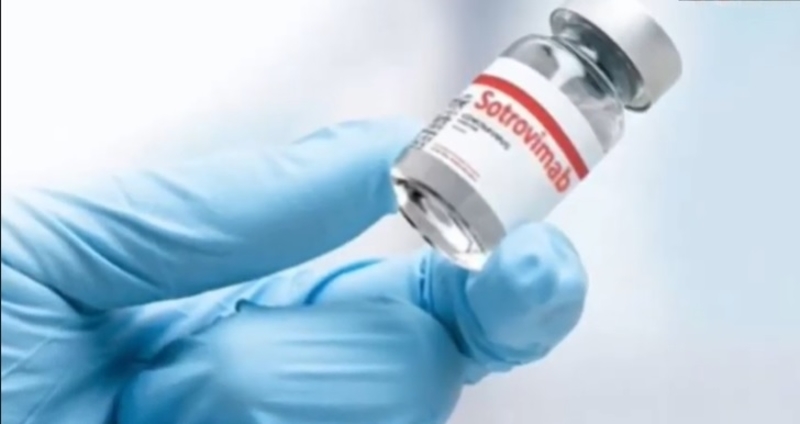 New York Governor Kathy Hochul has announced that five cases of the COVID-19 Omicron variant have been confirmed in the state. One case involved a woman who recently traveled from South Africa. The female reported mild systems and had initially tested negative when she returned to the U.S. on November 25, but then tested positive on November 30. Governor Hochul joined NYC Mayor Bill de Blasio for an evening briefing.

Two other cases are in Queens and Brooklyn, and another case is in one of the five boroughs. De Blasio and Hochul urged New Yorkers to get vaccinated, get their boosters, and wear masks. They did not say specifically where the exposure may have happened. The government says the cases are no cause for alarm.

in New York, there are now 5 confirmed cases of the Omicron variant

Hochul said that health officials are taking this seriously. She warned that people should not panic and said this would not be a repeat of what happened before. But she also warned that “this is not March 2020,” referring to the first few weeks when COVID hit New York.

The press briefing came just after Hochul told reporters that local and state health officials were monitoring COVID-19 test results for the Omicron variant after the country’s second confirmed case was tied to a convention at the Javitz Center.

New York City Health Commissioner David Chokshi has said that the cases indicated that Omicron was spreading throughout the community, not just among travelers. The first official confirmed case of the mutated strain was detected in California by a resident from South Africa.

WATCH: Officials have announced that there are now five confirmed cases of the Omicron variant in New York state pic.twitter.com/eNayOOGt4w

The majority of the cases were diagnosed in fully vaccinated people who had mild cases. After the New York press conference, health officials in Hawaii confirmed their first omicron case on Oahu.

As the Omicron variant begins to take hold across the country, President Biden has laid out a plan to combat the omicron variant. They extend mask requirements on domestic flights and public transit through March 18.

Pfizer and Moderna are working to gather enough data to determine what impact omicron’s mutations have on the effectiveness of the current vaccines. They have said it would take until early 2022 to develop a shot targeting the variant.

In this article:New York Omicron,Omicron America