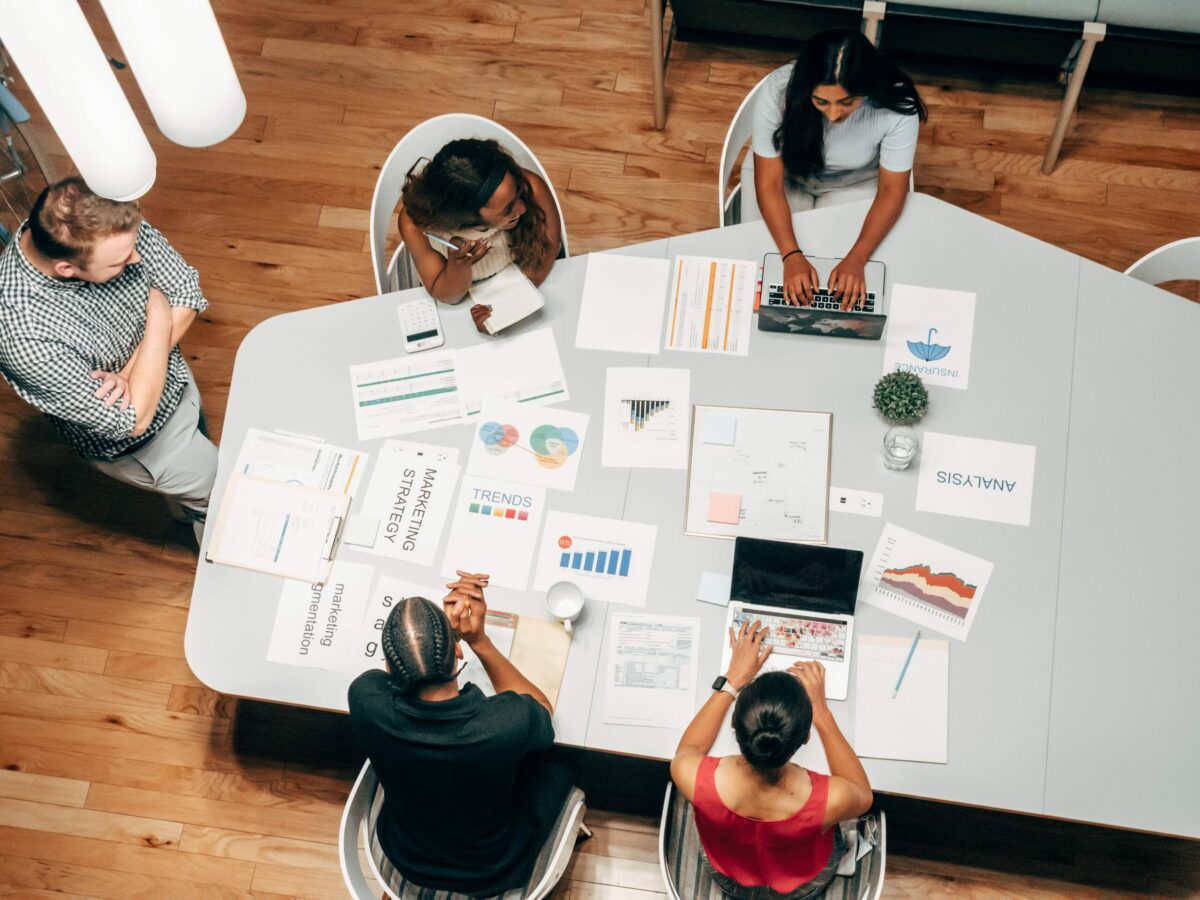 It wasn’t long ago that the pandemic wreaked havoc on the state’s unemployment agency. With the unemployment trend lines settling back down to their pre-pandemic levels, the state agency credited and criticized for their joblessness response is also getting back to their regular routine.

The Texas Workforce Commission received a record number of phone calls from desperate out-of-work Texans. The agency reported logging 173 million calls from March to December 2020. TWC had built up four additional call centers and still struggled to keep up with demand. Even with the additional call centers, the agency had 10,328 call lines. Before the pandemic, they had only 1,263 call lines. They recently just closed two of those call centers and reduced the number of staff at the other two.  Those two call centers will eventually close.

We all hope Texas workers will not face another massive job loss, like what happened in 2020. But if it were to happen again, hopefully, fewer people will have to contact TWC about their benefits. TWC is looking to get better at handling claims online. They have begun replacing their old computer systems.

Unemployment agency beginning to get back to normal

When the pandemic started destroying the economy, the agency had to halt the transition temporarily. Earlier this year, though, TWC was back working at $36 million upgrades, including improving customer service quality, eliminating labor-intensive manual processes, enhancing security and privacy, and enhancing system usability.

As part of these upgrades, the agency is getting out of debt. The TWC quickly burned through the pre-pandemic funds of $1.77 billion and was forced to borrow billions once the pandemic started and was forced to keep paying unemployment benefits. The TWC owed $5,930,040,080.  Texas has approved using COVID relief money to pay off that debt and put $1.27 billion back into the TWC funds.

Part of the reason unemployment remained high was that families did not have child care. This continues to be a struggle for working parents today. With new funds, TWC will begin awarding billions to child care providers.