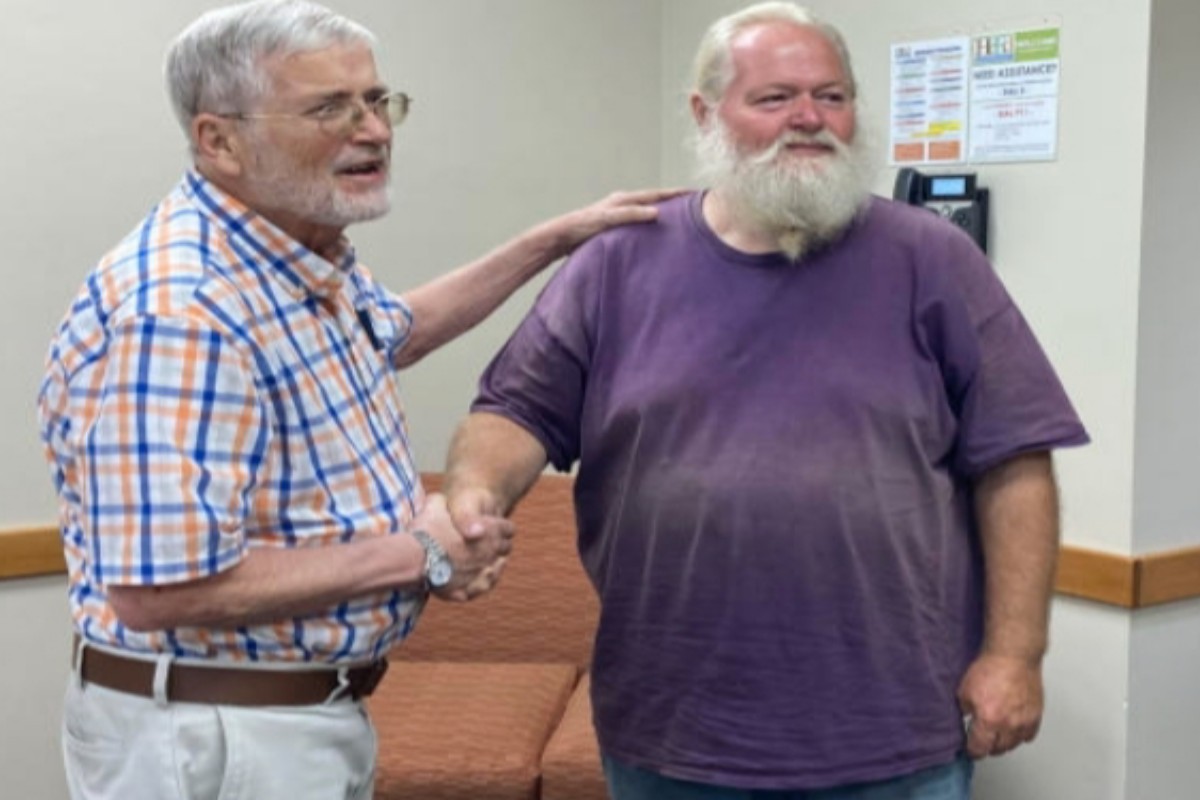 Ernst ray, an employee at a compressor manufacturing company in southeast Virginia, was rewarded after 26 years of hard work. After the closure of the plant in 2018, ray got $ 9,000 as unemployment benefits. Now he finds himself in a precarious position as the state attempts to seize the amount he received three years ago. According to an online article published by Yahoo.com on November 25, Ray is now involved in a legal battle against the Virginia Employment Commission. The commission has tried to take back the amount he received as unemployment benefits. The whole turn of events comes as a complete surprise for Ray and his family members, who are caught midway between the court and the commission.

The Agency Has Failed To Serve Residents During The Pandemic

The article quoted Ray’s attorney, Hugh O’Donnell. He said, “Like the teacher who doesn’t like children and the librarian who doesn’t like books, this is an agency that doesn’t like the people that it is supposed to serve.” There were various complaints against the agency due to its inefficient framework. There was a hike in unemployment numbers during the pandemic; the situation unveiled the corrupted nature of the agency. The agency also failed to implement various benefit programs and solve unemployment benefits and other schemes. According to official data, the agency was so inefficient during the pandemic that it could only respond to a little more than 10% of the complaints.

Virginia is one of the states that provide very few unemployment benefits to the citizens. Add the ungainly approach of agencies like the Virginia Law Commission, and the situation worsens. The U.S government has also condemned the lack of progress in this sector and has said that the whole nation needs to recover from the adverse effects of the pandemic as soon as possible.

Ray has been deaf since birth. According to his niece, Ray was a hardworking professional who completed his duties with total commitment and deserved the employment benefits. Several colleagues also appreciated his hardworking nature and gentleman-like character at the workplace.

In this article:Commission,Retirement,Virginia unemployment benefits