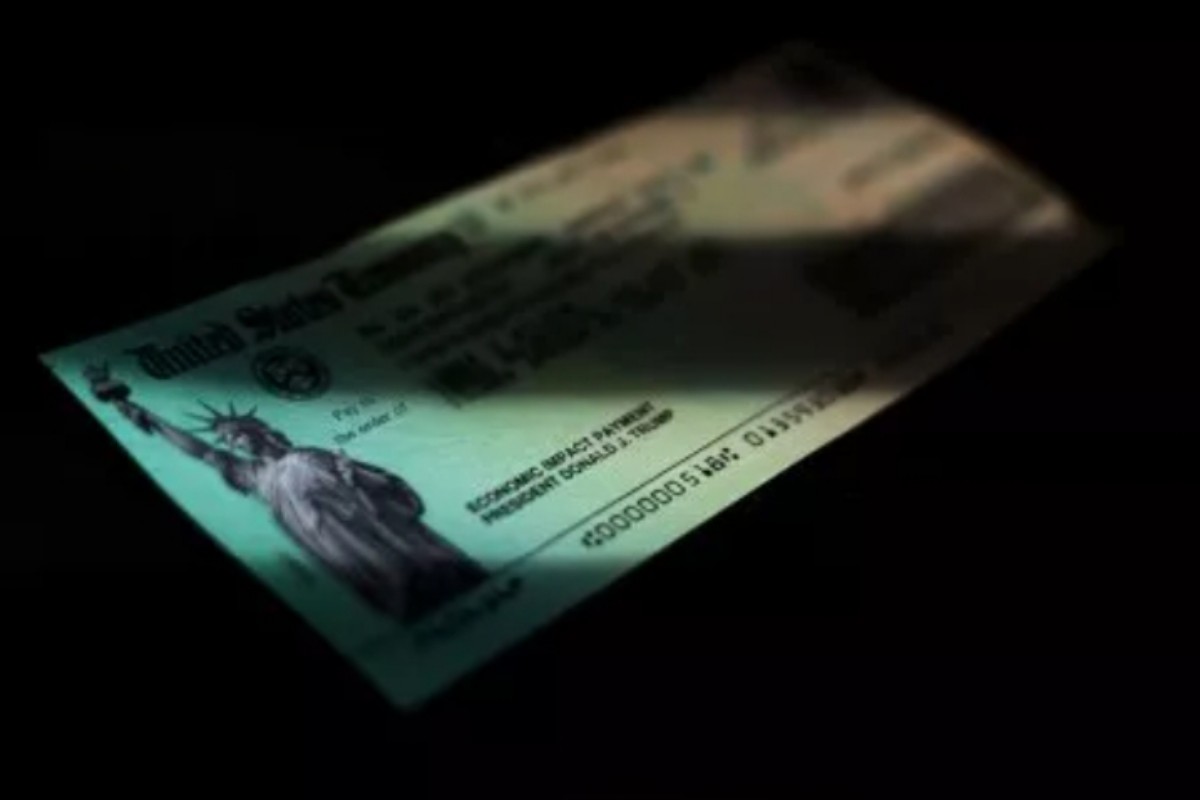 As inflation starts to take control of the U.S market during Thanksgiving, the voices for increasing stimulus checks continue to rise. A continuous rise in prices of common household items has initiated chaos among the residents. According to an article published by Newsweek on November 25, about 3 million citizens have signed a petition for the government to issue more stimulus checks. They demand the payment of $ 2,000 per month due to their flaccid economic condition.

Millions Have Signed The Petitions For Additional Payments

The Newsweek article quoted Stephanie Bonin, the creator of the petition. She said, “ This is catastrophic for working families like mine. I am calling on Congress to support families with a $ 2,000 payment for adults and a $ 1,000 payment for kids immediately, and continuing regular checks for the duration of the crisis.” In addition to this petition, there are many others signed by different sections of the population to urge the Congress government to meet their requests. The citizens demand four stimulus checks or additional monthly payments.

The reports suggest that the inflation during Thanksgiving will increase significantly. The sources say that this year’s Thanksgiving might be the most expensive one in history. The government departments such as the Department of Agriculture and the American Farm and Bureau Federation have predicted a massive rise in the average dinner costs. The Newsweek article also mentioned that the Consumer Price Index (CPI) data shows that the rate of inflation has increased by 6.2%  in one year. The personal consumption expenditure data (PCE) shows that the increase in inflation from September 2020 to September 2021 was 4.4%.

The Newsweek article quoted one of the petitioners, Alan Mackarevitz, who said, “I am signing because I am on a fixed income and this Thanksgiving is a wash for me due to high prices. Christmas is coming, and I will not be blessed to purchase gifts for my family and friends.” Though the Democrats support direct payments in the future, the uncertainty over this remains significant due to the absence of legislation. The future for this issue remains doubtful as of yet.