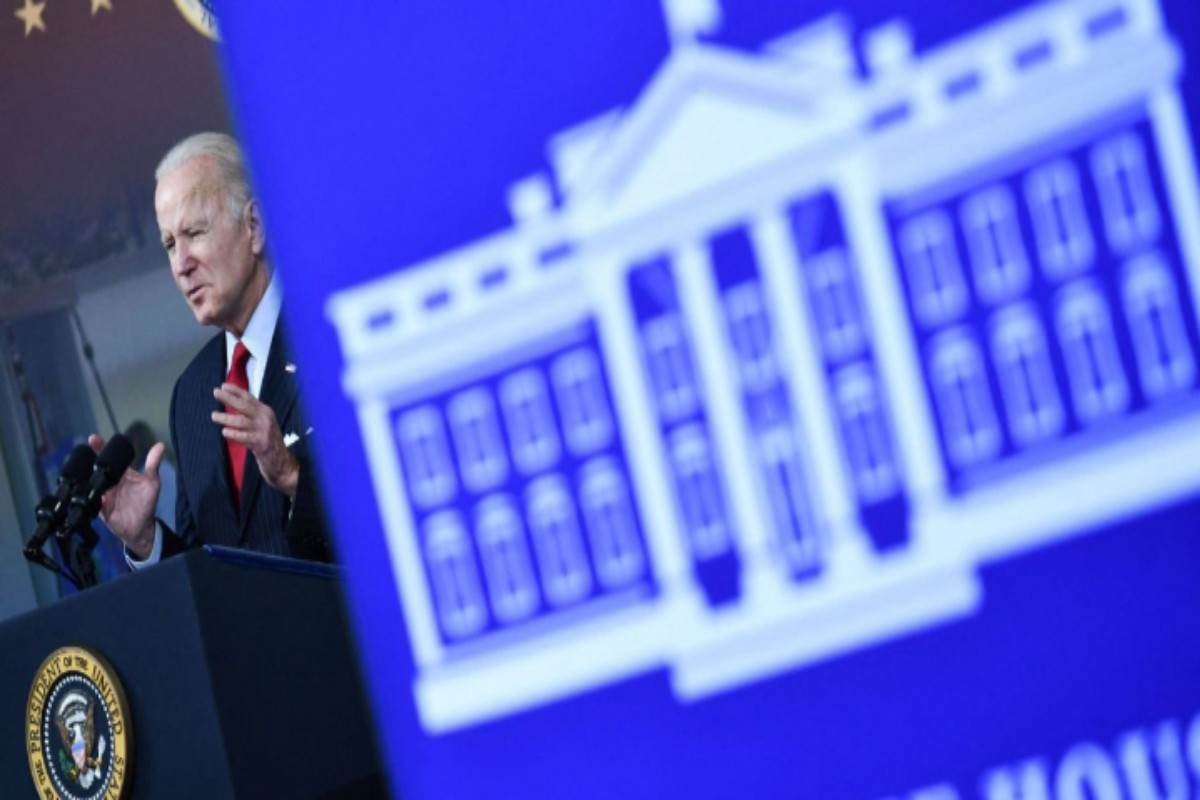 COVID-19 has infected and killed millions of people around the world. In an online report released by as.com, the effects of COVID-19 have been exacerbated by an economic crisis brought on by the disease’s disruption of the global economy, which has resulted in millions of people losing their jobs, further increasing global poverty and inequality.

According to the International Monetary Fund (IMF), the global economy could contract by 3.5 percent in 2020, measured by actual gross domestic product (real GDP).

While employment has increased and household budget pressures have eased in recent months, unemployment remains below pre-pandemic levels. Millions of people continue to report that they did not obtain enough food or are behind on rent payments. Migrant workers, particularly those in urban areas across the country, have been one of the most badly affected populations due to the prolonged lockdown. To combat the disruption caused by the coronavirus and provide relief to individuals affected by the pandemic, governments and central banks around the world have adopted broad and large-scale stimulus measures.

Canada’s, the United Kingdom’s, Japan’s, the United States, Switzerland’s, and the European Central Bank’s central banks have all agreed to cut the cost of US dollar liquidity swap line arrangements. These foreign currency swaps allow central banks to make money available for persons and businesses who prefer to borrow in dollars rather than their currency. Lowering the cost of these swaps makes it easier and less expensive to borrow money in dollars outside of the United States.

The International Monetary Fund And The World Bank Provided Support

To satisfy the estimated $100 billion demand, the bank doubled access to its Rapid Credit Facility and Rapid Financing Instrument.
Twenty-nine of the poorest member countries received debt relief from the Catastrophe Containment and Relief Trust.

Bilateral creditors have been urged to allow the world’s poorest countries to defer debt servicing payments.
According to the proposal, the World Bank has issued $650 billion in new special drawing rights that should be created.

The International Development Agency would provide $50 billion in grants and financing on “very favorable terms.”
As of April 29, 2020, the International Finance Corporation had distributed $8.9 billion to pandemic-affected businesses.