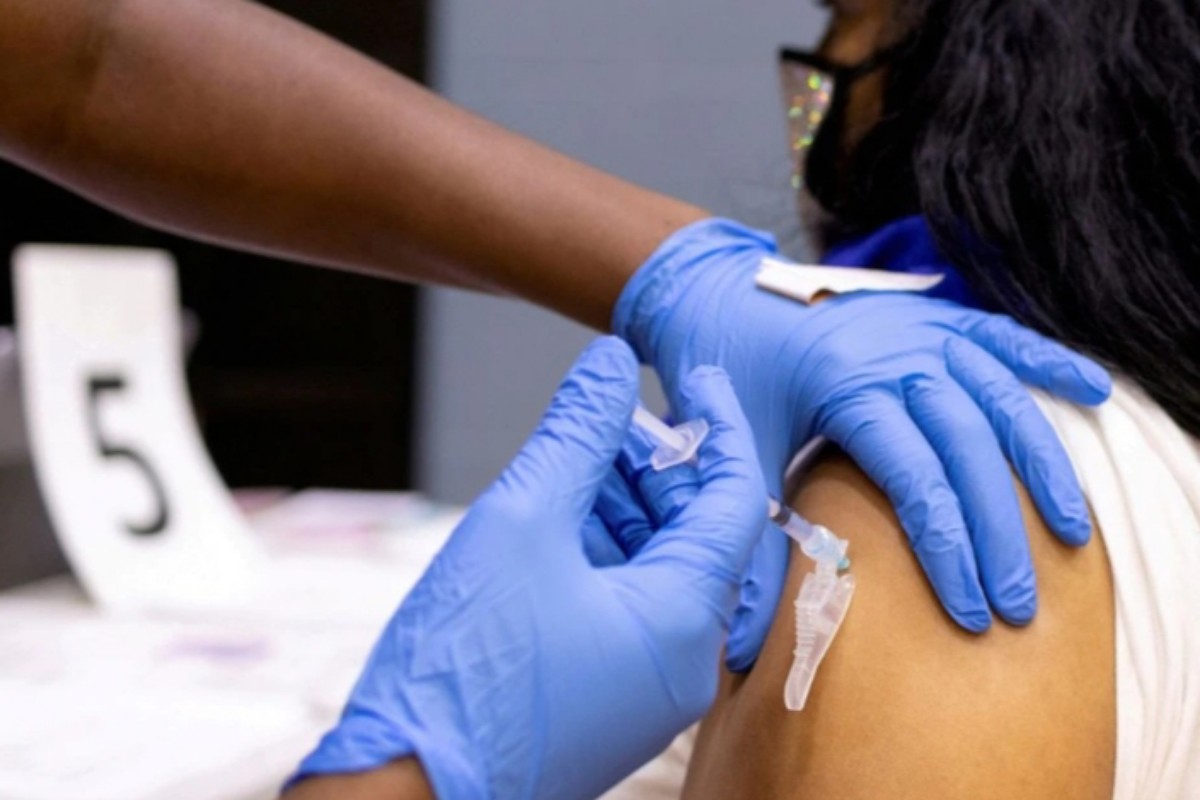 The majority of the federal workers have received the initial dose of the covid-19 vaccine. The Biden administration mandated the rules for millions of federal employees to take at least one vaccine dosage. According to an online article published by REUTERS on November 24, the officials of the White House have informed that out of 3.5 million federal employees, around 92% of them have reported being vaccinated. The sources confirmed the data just one day after the deadline for compliance. The department of Agriculture has said that around 86.1% of the employees are at least partially vaccinated.

Data Of Immunization After Compliance

On Wednesday, the White House released the official figures, according to which the Agency for International Development has the highest percentage of employees with partial immunization. 97.8% of the workers had received at least one dosage of vaccine.

The data for vaccination of employees for the Department of Health and Human Services is 96.4%, and that for the State Department is 96.1%.

Nonetheless, 96.5 percent of federal employees had to comply with medical and religious exemptions still being assessed. The officials said that the workers would be advised on vaccination and encouraged. The law is not complex, and complete cessation will be communicated later on.

Officials Have Their Say On The Matter

REUTERS quoted Kevin Munoz, the White House associate press secretary. He said, “We know immunization requirements work. We think that our implementation sends a clear message to businesses that they should implement similar safeguards to protect their employees, customers, and communities.’

The officials have said that the numbers will continue to grow over time. They have also informed that no interims will be there on government services as they work through immunizations.