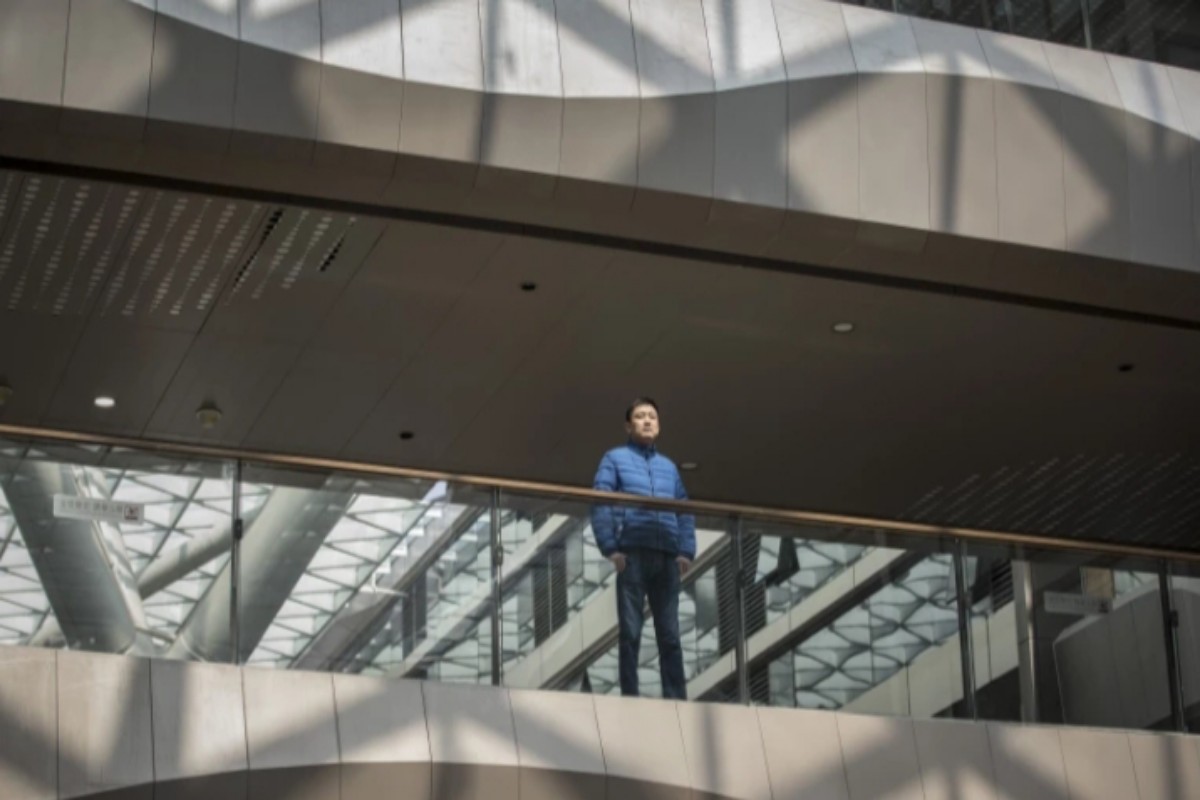 A U.S. citizen named Daniel Hsu got a reprieve from the Chinese government. He was not allowed to travel to his homeland despite no evidence of crime against him. Hsu was denied an exit from China four years ago; he suffered the wrath of the political heat between the superpowers. According to an article published by The Seattle Times, Hsu was told to prepare for home travel four days before the scheduled virtual meet between the presidents of both countries.

Countries Across The World Are Not Pleased With Beijing

The Seattle Times article mentioned that the Seattle resident was a negotiation tool for the two governments. The Chinese government released Hsu at a bargain of seven Chinese convicts captivated by the U.S. government. The series of events has turned heads towards the Chinese governments’ negotiating ability by taking the U.S. citizens hostage. Governments across the world have raised voices against the tactic adopted by China.

U.S. Authority Calls Out China For Its Tactics

The Seattle Times quoted Sophia Richardson, the China Director at Human Rights Watch. She said, “There is no deterrent imposed in Beijing to do it again. The problem is if you took the truly principled road, a lot of people would still be sitting in arbitrary detention in China.” The article also stated the words of a U.S. authority who condemned the stand taken by the Chinese government. He said that the Chinese government made it look like a prisoner exchange, which was not the case.

“The PRC should never have subjected U.S. citizens to coercive exit bans. The PRC failed to meet its international obligations to take back their nationals who have been ordered removed. There are other Americans subject to exit bans and arbitrary detentions in the PRC, and we will continue to work to secure their release,” the official added.

Hsu Was Kept Under Strict Vigilance

The sources have reported that Hsu was kept in solitary confinement for one year. He narrated the pathetic condition and of his stay in China. He informed the reports that the Chinese officers kept him under strict vigilance with multiple CCTV cameras. There are many other cases of citizens being held hostage by the Chinese government, most recently in September this year.