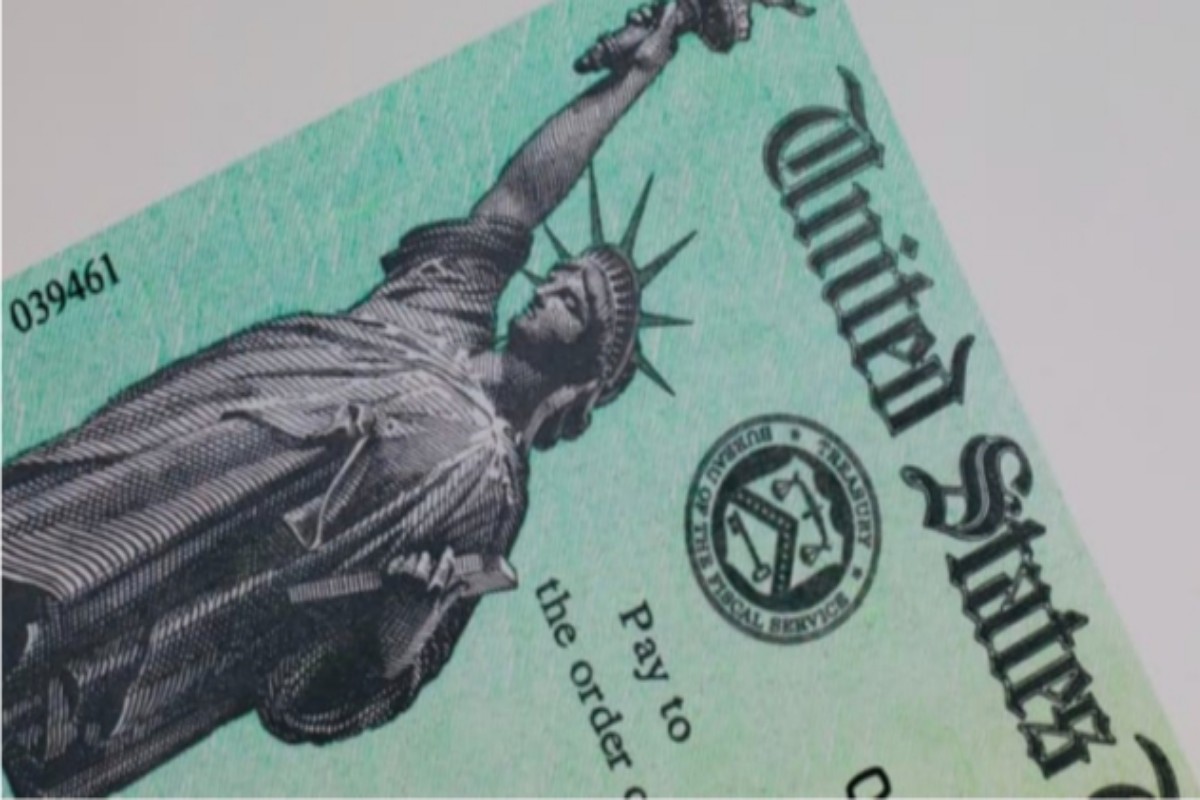 American citizens who live in different parts of the world are also eligible for stimulus checks. The overseas payment is a debated topic as the authorities have shown hesitance in issuing funds overseas. The legal authorities have framed specific policies against the cause.

According to the CNBC news, around 3.7 million individuals have benefited from the IRS. The cumulative amount of funds supplied to residents is about $ 5.5 billion. The benefits are provided considering the three stages of the COVID-19 pandemic.

The US citizens living abroad, overseas military personnel, and others are among the beneficiaries. The US department of state has informed that nearly 9 million citizens live abroad. Due to the advanced eligibility criteria set by the Congress government, abroad citizens will now receive stimulus checks.

Overseas Payments Make A Small Percentage Of The Total Sum

CNBC quoted Kyle Pomerleau, a senior fellow at the American Enterprise Institute. He mentioned the tax policy experts and said, “They are casting an extensive net, and the payments may go to the place where people think, did they need to go there?” He further added about the scope for overseas payment, said, “ The scale of the payments going overseas is less than 1% of the total. It wasn’t very much when you look at it.”

According to a data report released by the government authorities, overseas payment makes up only a tiny fraction of the total funds. The overseas funds are 0.7% – 0.8% of the cumulative amount. The overall value of funds is $ 803 billion, which includes 472 million payments.

Citizens Should Recieve Benefits Irrespective Of Where They Live

Earlier, the Congress government permitted the IRS to send three stimulus checks during the pandemic. The first stimulus checks were issued In March 2020, with the second and third being issued in December 2020 and March 2021, respectively. The amounts for first, second, and third stimulus checks were $ 1200, $ 600, and $ 1400 per individual, respectively. Janet Holtzblatt, a senior fellow at the Urban-Brookings Tax Policy Center, said that these payments were introduced to help ordinary individuals with their expenses. It doesn’t matter whether the citizens live in the US or abroad.