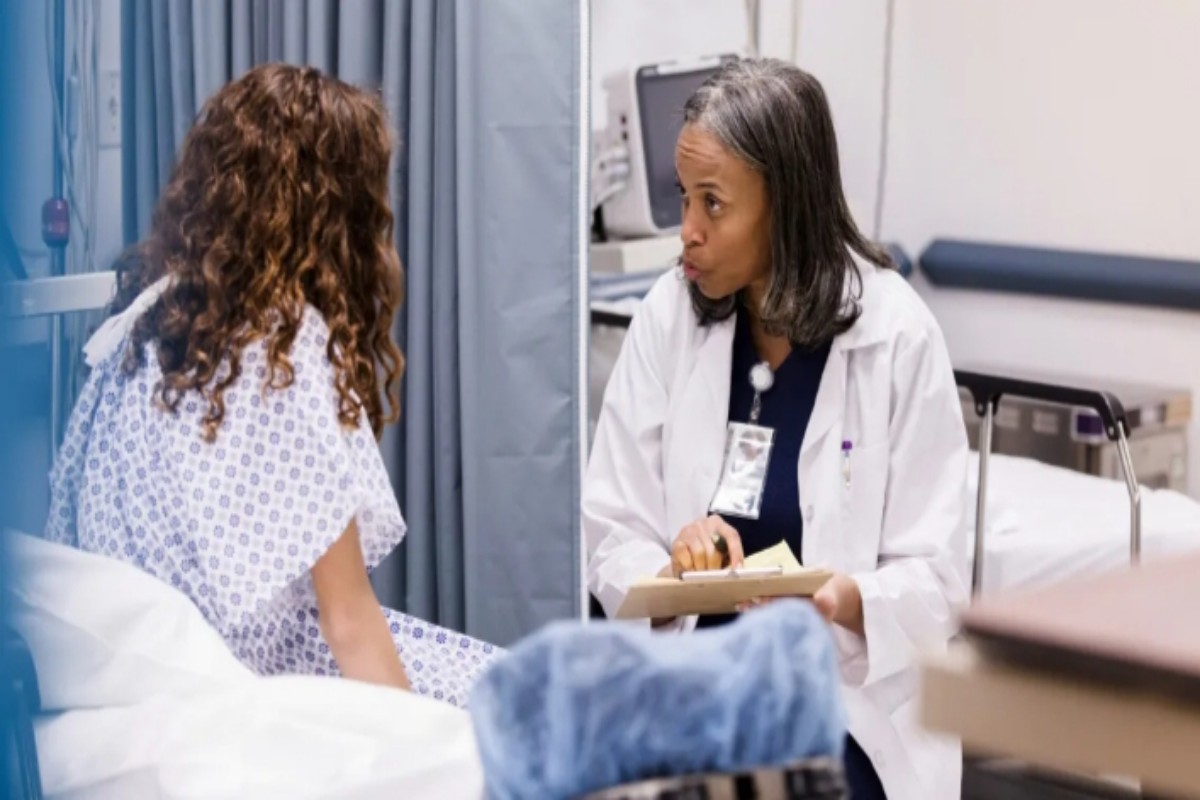 The US witnessed the second instance of Monkeypox on Wednesday. It is a disease that is caused by the virus that belongs to the smallpox family. Their traits are similar to a large extent. There was a previous case of Monkeypox in the US earlier this year.

According to the Centers for Disease Control and Prevention (CDC), Monkeypox is a rare disease with symptoms similar to flu. A person carrying this virus has swelling of the lymph nodes and rashes on the entire body. According to an online article by Healthline, published on November 22, the Maryland Department of Health (MDH) said that the Monkeypox virus infections last 2-4 weeks. Individuals who get contaminated with the virus are tracked for the symptoms about three weeks after the contamination.

The Virus Is Prevalent In Western Africa

The Healthline quoted Dr. Robert Glatter, an emergency physician at Lenox Hill Hospital in New York. He said, “ Monkeypox is in the same family of viruses such as smallpox.” He further described that the virus causes milder effects as compared to smallpox. The leading causes for the spread of this virus might be dirty clothes, infectious body fluids, or contact with monkeypox lesions.

The CDC confirmed the second case of Monkeypox in Maryland. The infected person had traveled to Nigeria recently. Another source stated that Monkeypox in humans is found chiefly in Central and Western Africa; the two instances this year are a few of the rare cases involving the virus. The evidence proves that the variant of the monkeypox virus found in western Africa has a lesser effect on humans.

Effects Of The Virus Can Be Severe

Before a couple of monkeypox cases this year, the last instance involving the virus in the US was way back in 2003. The infection spread through prairie dogs, who came in contact with other animals imported from Ghana. The 2003 instance was the first case of Monkeypox not involving Africa. According to a WHO report, Monkeypox is a rare disease that has severe effects. The Healthline quoted a CDC statement that said, “ Since 2017, 218 cases have been confirmed in Nigeria, and eight cases have been reported in an international traveler from Nigeria, including a case in Texas in July 2021 and the current case.”