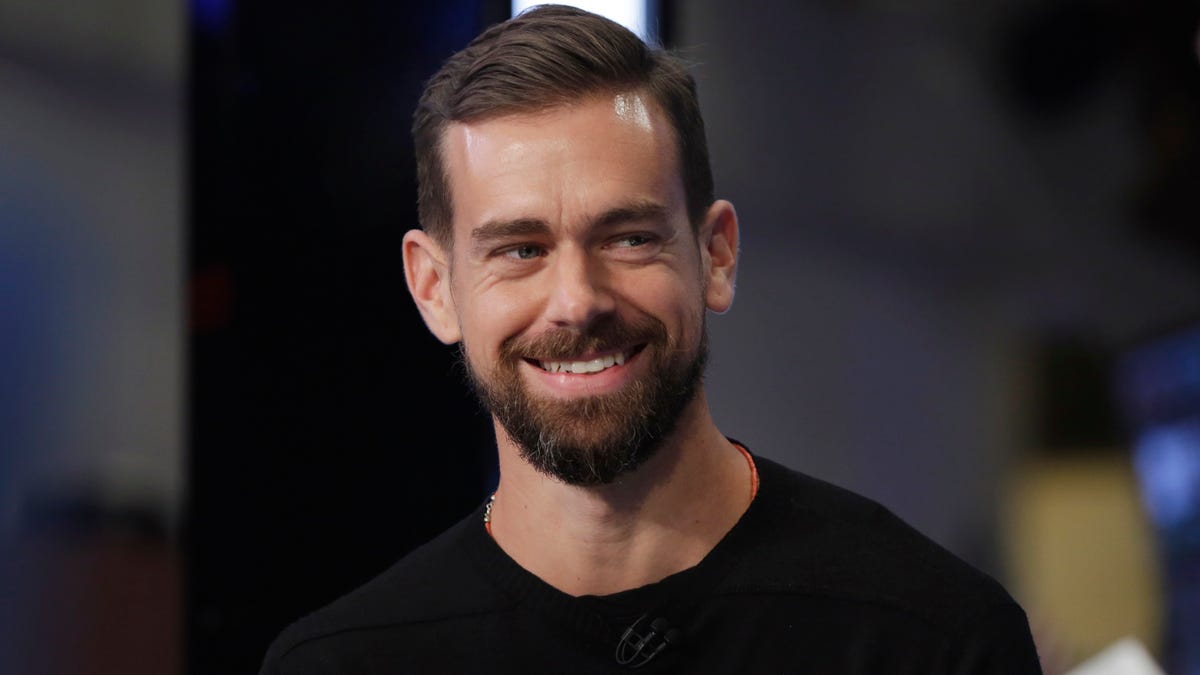 Twitter CEO Jack Dorsey also has this financial services and digital payments firm known as Square for those who might not be aware. This one’s turning heads as its white paper just got published where it detailed its intent for the company’s decentralized bitcoin (BTC) exchange dubbed as tbDEX.

In contrast with most decentralized exchanges (DEXs), tbDEX will not be using a so-called “trustless model” and thus will not present a governance token. It is a message protocol devised to help trust relationships minus the reliance on a union to control access.

Moreover, tbDEX also plans to introduce several features making it way less decentralized than a DEX in the most real sense of the term. For newbies, it is a requisite of the protocol that all participants have this background know-your-customer (KYC) be approved. This complies with applicable regulations, which are dependent on a user’s region. Additionally, they can only be then connected to their wallets on the exchange and trade coins.

It was also noted on the white paper the suggestion to roll out so-called blockchain analytic solutions that are either built-in to the DEX or via a third party. This is to keep tabs on transactions on the said platform. However, it was pointed out that a forensic solutions blockchain of such a class is likely to spark some debate.

This is because this type of system would probably greenlight authorities to cross-reference public wallet addresses and payment IDs that have know-your-customer details that would eventually reveal personal identification that goes alongside transacting individuals. Nonetheless, proponents of the platform stated that this pitched manner of tracking is needed to prevent illegal activities.

Meanwhile, reports are suggestive that tbDEX’s centralized characteristics might be a welcoming factor to the cryptocurrency community. A notable feature mentioned on Square’s tbDEX white paper was chargebacks since this one’s almost non-existent to most of the DEXs. Once this tbDEX goes live, Square’s ability to backpedal transactions on the tbDEX could put a halt to the irreversible loss endured by investors during decentralized finance rug pulls.