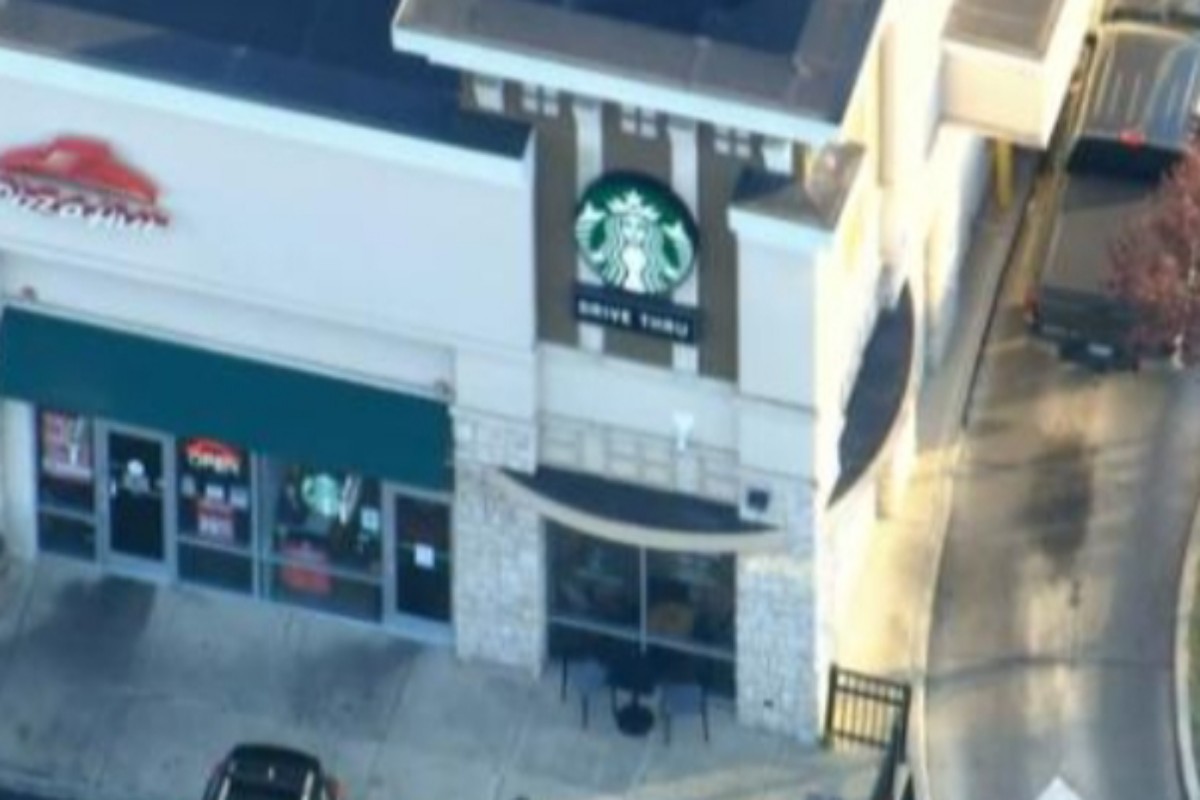 A new case of Hepatitis A was detected on November 21 when the virus contaminated a New Jersey Starbucks employee. According to CNN, the employee had served food to many customers; there are chances that he might have exposed thousands to the virus.

CNN quoted the spokesman Dan Keashen who said, “Those who have visited the Starbucks at 1490 Blackwood Clementon Road on November 4, 5, 6, 11, 12 and 13, might have been exposed to the virus of hepatitis A.”

He also said that Camden County Health Department knew about the incident on Wednesday that led to the immediate shutdown of the Gloucester Township Starbucks location.

Their number one concern is to keep everyone safe and healthy. The patient is unemployed, and close friends and family members are identified. Anyone who believes they may have been exposed to hepatitis A should contact their local health department or primary care physician to get vaccinated. Public health workers gave 17 hepatitis A shots to Starbucks staff and set up a nearby pop-up vaccine clinic on Friday and Saturday, according to Keashen.

Starbucks Patrons Should Get Vaccinated

The virus-infected Starbucks employee is now recovering. According to the spokeswoman, no one has tested positive for hepatitis A due to the exposure.

“I discovered that my kid and I had both been exposed to hepatitis A.” “I was able to get my immunization today, and I’m feeling OK,” Keashen said to CNN affiliate WABC.

The spokesman also urged the members to get themselves vaccinated if they were in the building or had been in contact with the building staff to prevent themselves from getting affected by the disease.

Symptoms Of Hepatitis A

US Centers for Disease Control and Prevention mentioned that hepatitis A is a liver infection that is highly contagious and can be transferred by intimate contact with an infected person or by consuming contaminated food or drink.

According to the CDC, symptoms such as fever, lethargy, nausea, vomiting, stomach discomfort, and jaundice usually develop two to six weeks after infection and last shorter than two months. Individuals with these symptoms should seek immediate medical help.