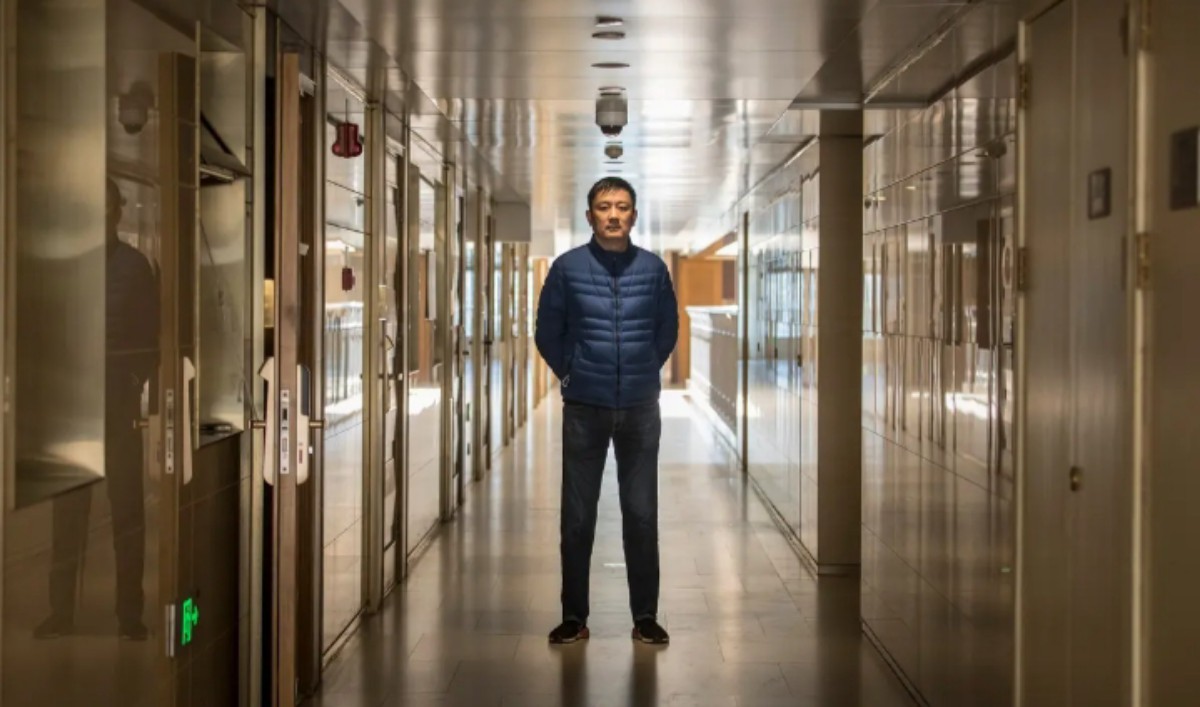 The US and China released the captives on November 19, before the onset of the summit between Joe Biden and Xi Jinping. According to a report by New York Times, China has released an American citizen who was barred from leaving the country for years. It has been said the news of the release came just 2 hours before the meeting between the leaders of both countries was scheduled.

Momentarily before President Biden and China’s leader, Xi Jinping, convened for a virtual summit this week, the US returned to China seven Chinese people who had been convicted of crimes, and Beijing eased a four-year restriction on an American citizen leaving the country.

According to a senior administration official, one of the Chinese nationals deported was a lady convicted of trespassing in 2019 after entering former President Donald J. Trump’s Mar-a-Lago club with a cache of electronics. To discuss delicate diplomatic matters, the official spoke on the condition of anonymity.

China’s foreign ministry did not respond to a request for comment.

Daniel Hsu, an American who was recently granted permission to leave China, has never been convicted of a crime in China. Last year, Mr. Hsu told The Associated Press that Chinese agents prevented him and his wife from returning to their home in Washington State in August 2017, in an apparent attempt to persuade his father to return to China and face embezzlement accusations. According to The Associated Press, Mr. Hsu’s father, Xu Weiming, disputes the allegations.

Yujing Zhang, a businesswoman who persuaded her way into Mr. Trump’s Mar-a-Lago club in 2019, is one of the Chinese nationals the US sent back to China last Friday. When the Secret Service questioned Ms. Zhang, they discovered she carried four cell phones, a laptop, and an external hard drive. They found even more stuff in the Hebyte motel.