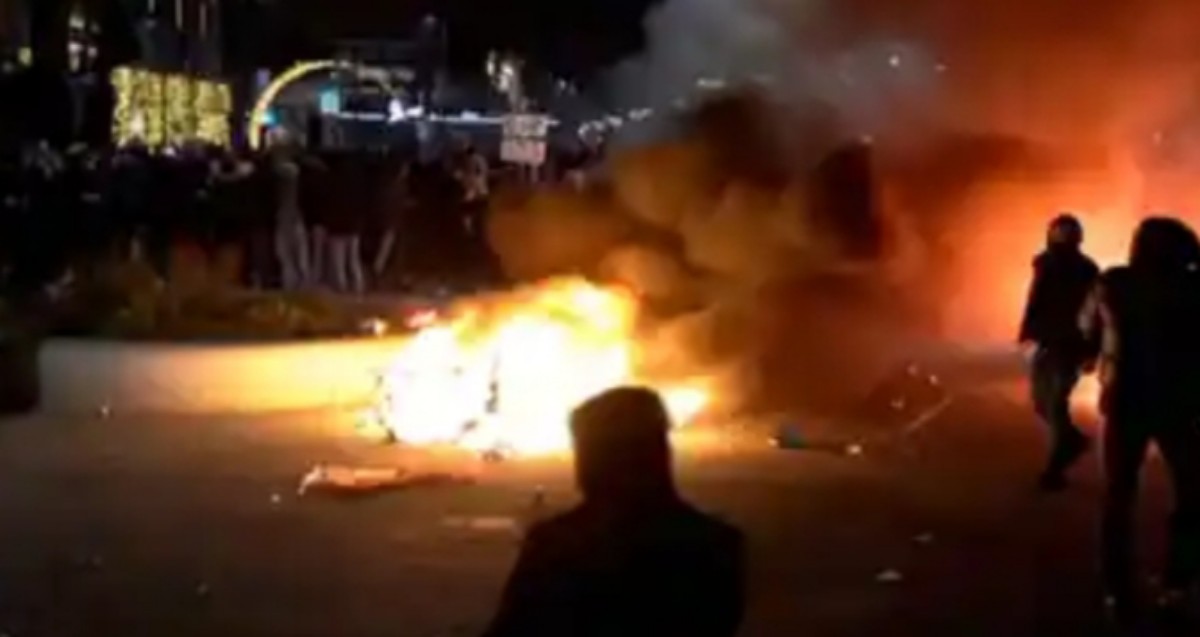 The Netherlands implemented new limitations last due to a significant increase in Covid cases since the pandemic began. Restaurants and stores will have to close earlier due to the regulations, and sporting activities will have to be held behind closed doors. According to an article by Times on November 20, demonstrators battled with police in The Hague after announcing the restrictions. Protesters in Rotterdam expressed their opposition to government plans to provide a “corona pass” for vaccinated or recovered persons.

Citizens Protest Against The Restrictions

Unrest erupts in the Netherlands over proposals to put limitations on persons who have not been vaccinated. Riots erupted during a protest over government plans to impose vaccination restrictions on the unvaccinated. Law enforcement enacted an emergency ordinance in the city, shutting down public transportation and ordering residents to return home. Riot police also deployed a water cannon to disperse hundreds of rioters from the port street.

On Friday, rioters set fire to cars and flung rocks at police in the center of the Dutch port city, prompting police to fire rounds and use water cannons. Authorities shut down the city’s central railway station. People are enraged as several European countries have begun to reimpose activity restrictions to increase coronavirus disease diagnoses. There have already been dozens of arrests. A total of seven persons have been hurt, including police officers. Local political party Leefbaar Rotterdam condemned the violence in a tweet- “Rotterdam is a city where you can disagree with things that, happen but violence is never, never the solution.”

Soon after the incident, footage showing police firing in Rotterdam surfaced on social media. Later, the situation had somewhat cooled down, but the area was littered with the burning debris of a burned-out police car and scores of crushed bicycles. Officers guarded the streets on horseback and in police vans. In recent days, the country has experienced a string of record-breaking infections, prompting a new partial lockdown that went into effect a week ago. Austria has already declared a complete shutdown, whereas the Netherlands has only implemented a partial lockdown.