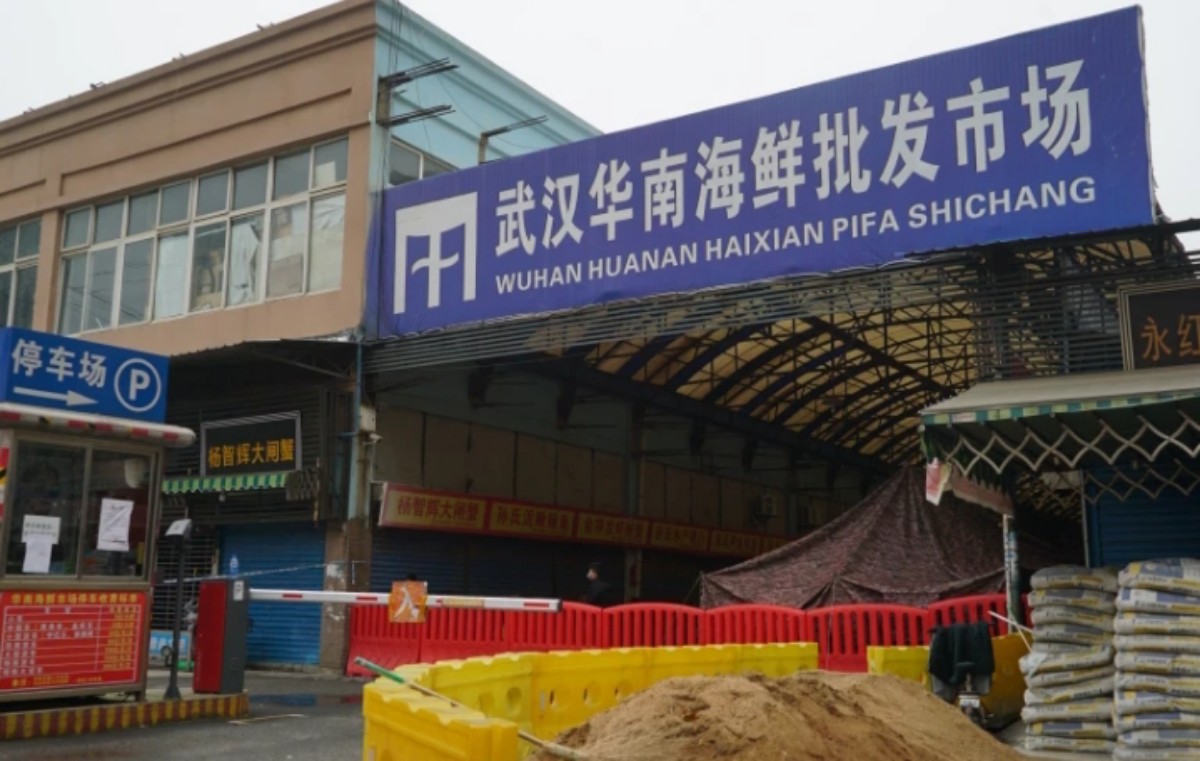 Wuhan, the city of China, has shown the origin of the deadly COVID-19 in 2019. The first case of the deadly virus was an accountant. According to a Deccan Chronicle article published on November 19, the WHO investigation on the origins of the fatal disease may have miscalculated the pandemic’s early chronology. The first case of the disease was a female seafood vendor at a wholesale food market in Wuhan.

The Cases Initiated From A Seafood Wholesale Market

As per Michael Worobey, head of ecology and evolutionary biology at the University of Arizona, who led the study published in the journal Science, the accountant reported his first symptoms on December 16, several days later than previously thought. He noted the case several days later, after the onset of the symptoms reported by several instances of the workers of Hunanan Market. The study said that the actual illness began on December 11, seen in the female seafood vendor at a wholesale food market.

According to the report, Worobey, a leading expert in tracing the evolution of viruses at the University of Arizona, discovered timeline discrepancies by combing through what had already been published in medical journals and suggested that the onset of the deadly virus began from the Huanan Seafood Wholesale Market. He witnessed the link between the market and the cases of early hospitalization. The evidence shows that the pandemic first struck Wuhan from the market.

According to the report, several specialists, including one of the World Health Organization’s (WHO) pandemic investigators, believed Worobey’s analysis was valid and that the first recorded case of Covid was most likely a seafood vendor.

Cases Continued To Increase Despite The Shutdown

Doctors at various Wuhan hospitals began to observe unusual cases of pneumonia in persons who worked at the Huanan Seafood Wholesale Market toward the end of December 2019. Hospitals were urged on December 30 to report any new cases linked to the market by public health officials.

Fearing a repeat of SARS from Chinese animal markets in 2002, Chinese officials ordered the Huanan market to shut down on January 1, 2020, and Wuhan police officers did so. Despite these steps, additional instances continued to emerge in Wuhan.