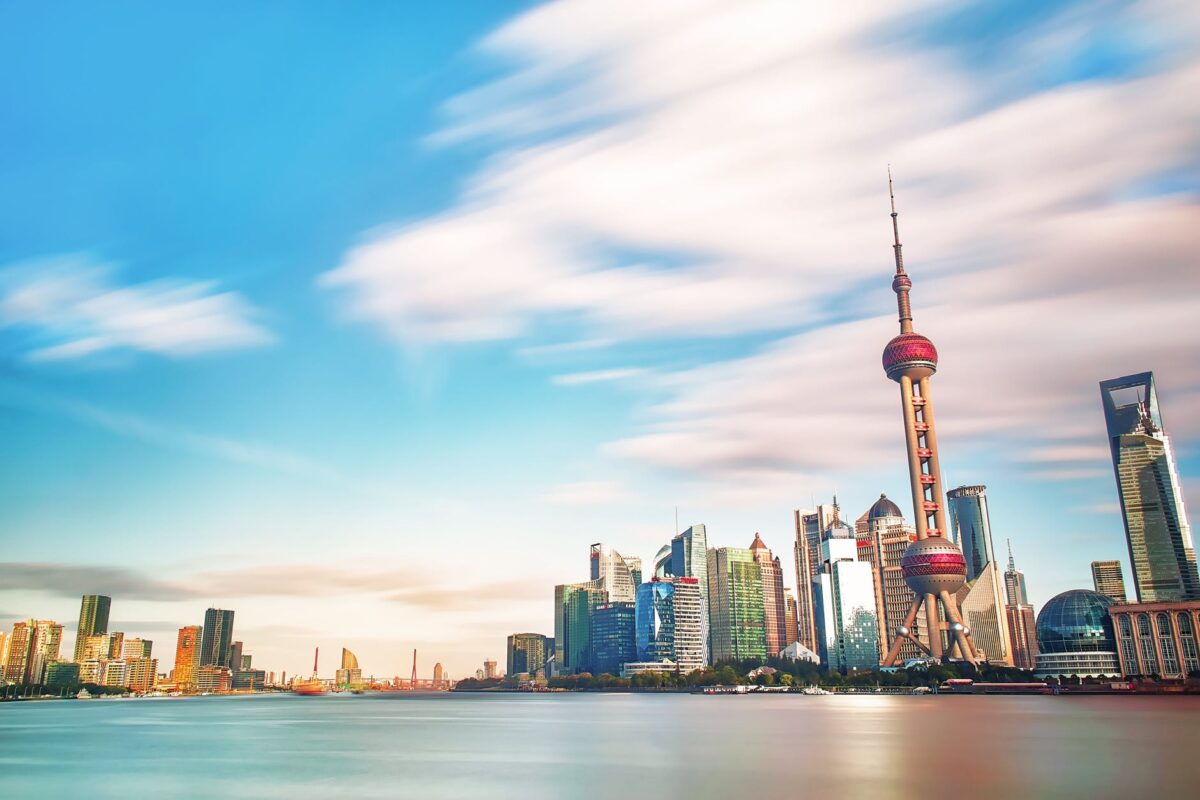 After 20-years of failed “nation-building,” President Joe Biden has withdrawn the military from Afghanistan. This has led many of us to say that we would have never gone down that path if only we knew back then what we know now. That same question can now be asked. The way I see it, the answer is China.

U.S. and China have been rivals for a while now

For the last five years, the U.S. and China have been speeding toward full-on confrontation. This is because of China’s increasing bully leadership style, risky trade policies, and the shifting landscape of the economy. Twenty years ago, many people from China and the U.S. would say the world has become a more dangerous and less prosperous place because of the fractured US-China relations in the 2020s. 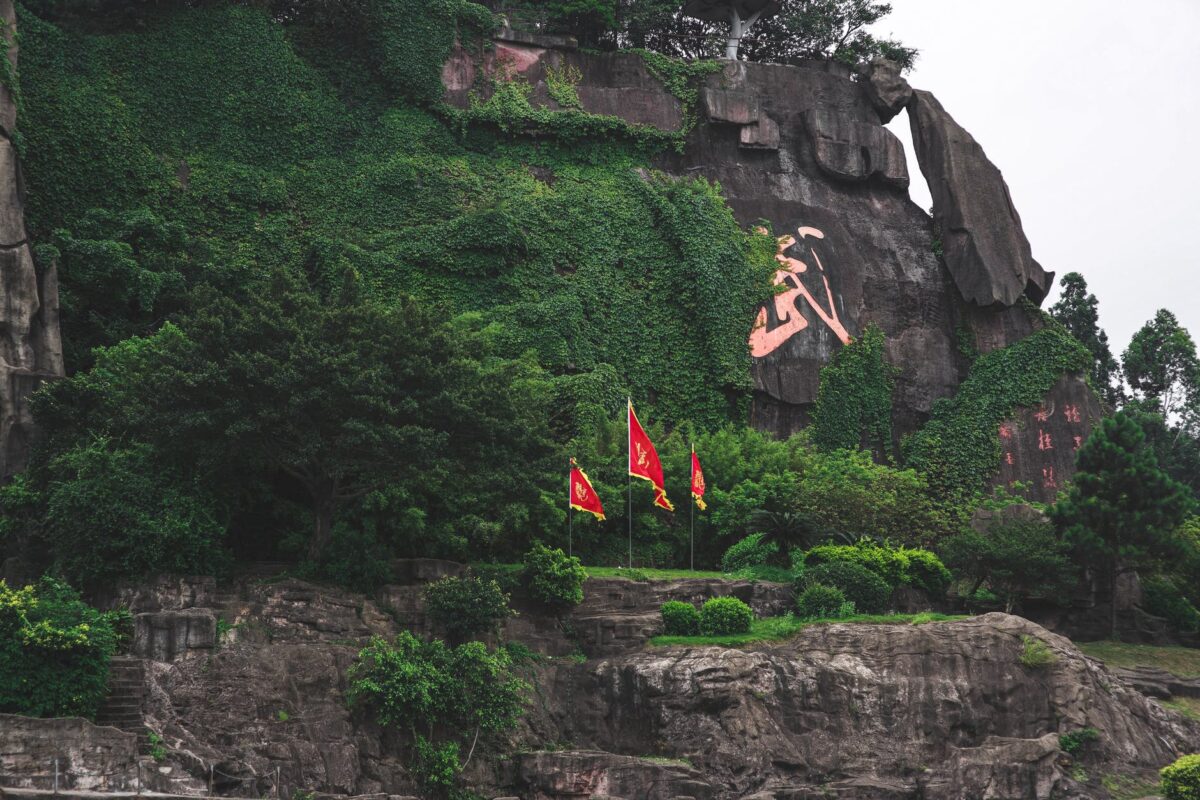 For the first 30 of the 40 years of economic dealings with China, we sold them our “average goods”: shirts, tennis shoes, and solar panels we put on our roofs.

However, in return, we sold China our “innovative goods”: software and computers. With the innovative goods China has received from us, they have built up the 5G telecom systems. For now, we don’t feel safe installing China’s creative goods in our homes, bedrooms, and businesses. 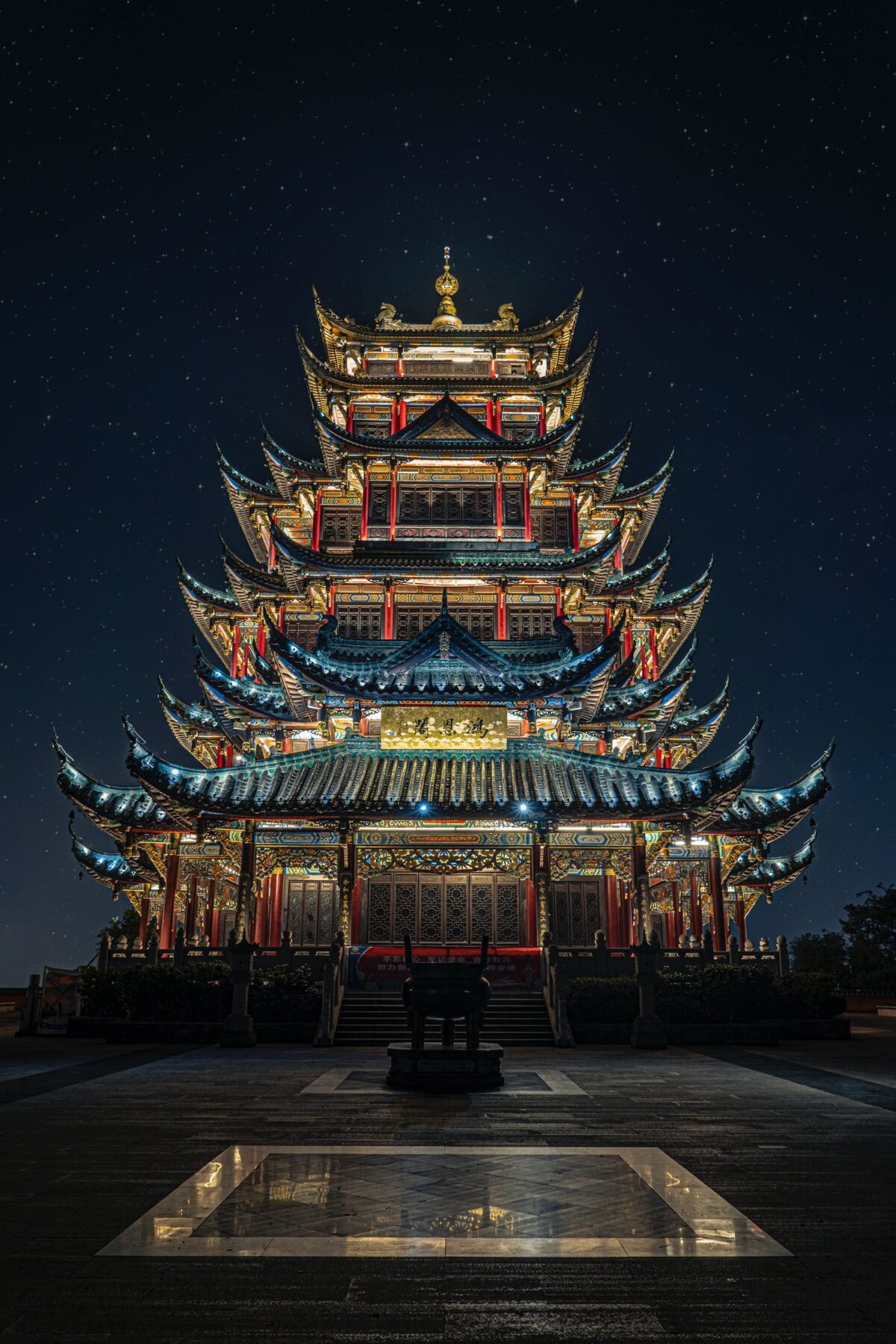 China’s President Xi Jinping’s leadership strategy is to expand the Communist Party into every inch of Chinese society, culture, and commerce. This has shifted the plan of slowly opening China to the rest of the world.

Now that Xi’s dead set on China never being dependent on America for new technology, we can see that they are willing to do whatever it takes to buy, steal, copy, invent or intimidate.

That leaves with you a much more aggressive China. However, Xi has gone too far. Technology theft and hacking of American institutions have become intolerable. Xi has turned the whole Western world against China, and we will see how they respond when China hosts the 2022 Winter Olympics. 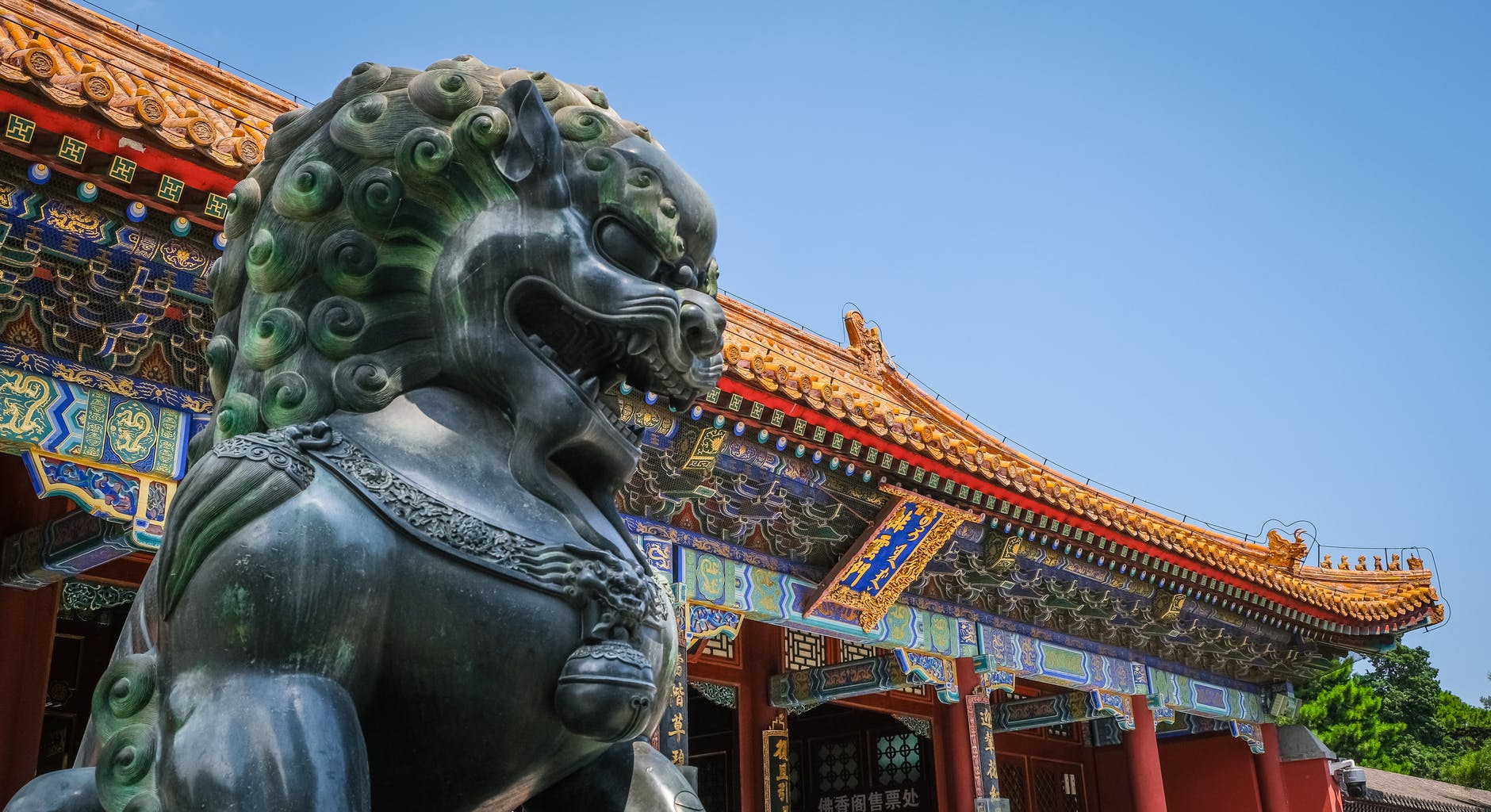 After spending 20-years fighting the war on terrorism, many see the time is now to repair at home by focusing on infrastructure, education, income, and racial equity deficits. It might also serve best to light a fire to the U.S.-China relationship, impacting everything from supply chains to Chinese purchases of U.S. government bonds. In any case, we really have to think this through before we get into another war.