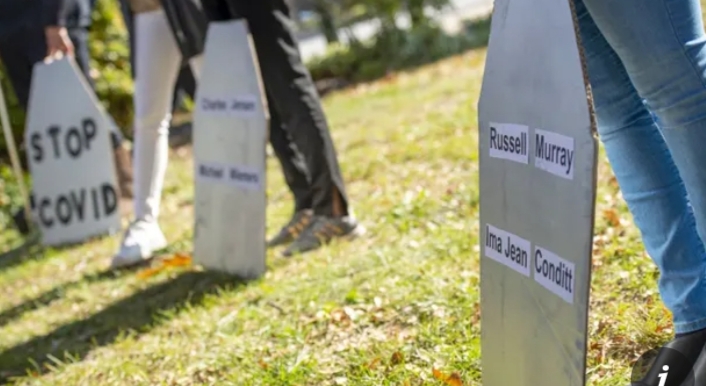 The future of COVID-19 cases in the U.S looks threatening. There is a constant increase in the number of patients in Europe. The U.S is one of the most vulnerable countries for the spread of the virus. The sources suggest that citizens will have to spend another winter under the threat of the pandemic. According to an article published by The Guardian on November 18, vaccination among children would reduce the spread of the virus. The report also says that the treatment for the covid virus might be available in the future.

The. Vaccines Will Boost Immunity Against The Virus

The Guardian quoted Dr. David Dowdy, an associate professor of epidemiology at Johns Hopkins University. He said,” I do expect to see cases increasing- we have started to see this in the last week or so. I don’t think what we see in Europe means we are in for a massive surge of severe illness and death as we saw here in the U.S.”

The evidence and data suggest that vaccines are highly effective in containing the spread of the virus. According to a report by The Guardian, there are many new cases in colder countries; the number is increasing day by day, the these are ominous signs for the U.S. The citizens and the government should take concrete steps and install strict policies with immediate effect. However, due to the vaccination of a significant section of the population, the cases will remain low enough to avoid congestion and bed shortages in the hospitals and other health care centers.

The Guardian also cited a statement of a research professional which said the chances of covid infection in an individual would be significantly less after vaccination. The supply of vaccines is inconsistent across the states of the U.S. only 58.9% of the total population is vaccinated; this number is lower than the countries experiencing a massive rise in the covid graph. The prediction of experts and analysts suggests life casualties in the U.S during this winter. In addition to the experts, IHME has also put forth its forecast regarding the covid-19 deaths. It has predicted hundreds of thousands of life losses by March 2022.