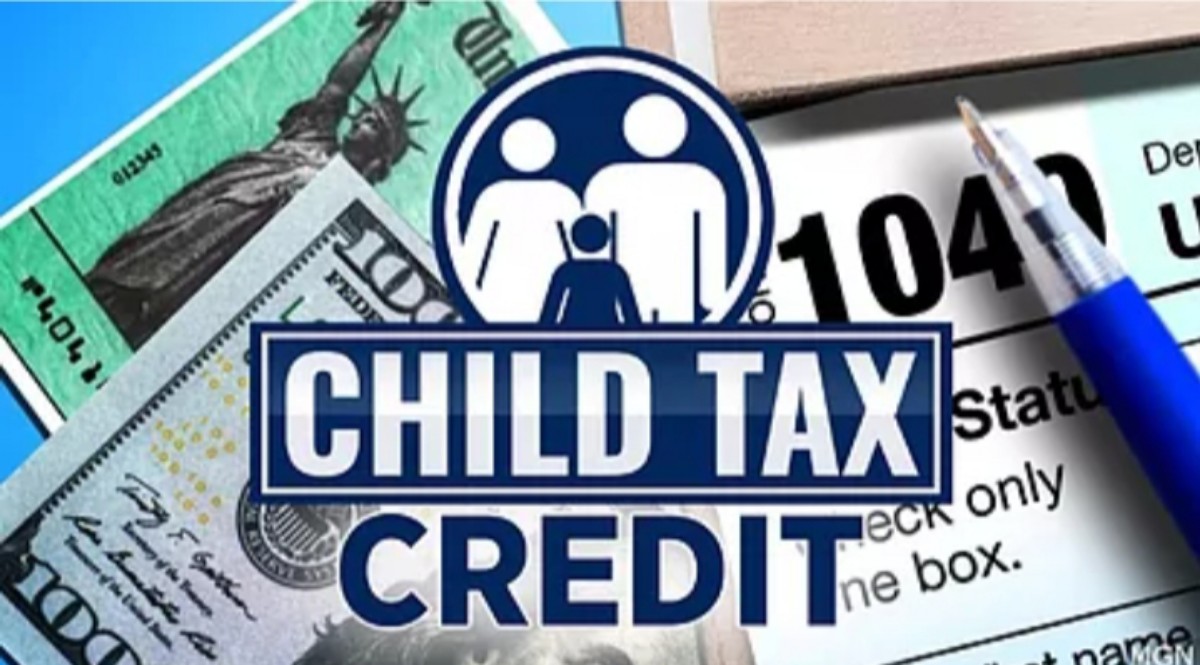 A significant change is probable in child tax credit payment in four years. Parents might receive a lot lesser monetary benefit after 2025 as compared to the present. Parents of eligible children receive $3,600 per child who is under 18. According to a CNBC article published on November 16, this number might decrease to $1000. The article mentioned that the cut is inevitable despite the approval of the climate plan worth $1.75 trillion.

The article states that two of the major factors leading to this change are; a tax law passed in 2017 and the American Rescue Plan passed in March by the Democratic party. These laws were responsible for the significant increase in the child tax credit amount to $3600 from the earlier value of $1000. However, the American Rescue Plan was limited to 2021, while the 2017 law is in effect till 2025. After the tenure of two hikes terminates, the child tax credit will retain its original value.

CNBC adds the Congressmen have promised to resist the downslide. The article quoted Elaine Maag, who is a principal research associate at the Urban-Bookings Tax Policy Center. She said, “ There’s a long history of the child tax credit being expanded temporarily, and when the deadline hits, it gets extended again.” She also said that she remains doubtful of the resurgence of the tax law. Members of the Democratic party have introduced a bill that will resist the dip in the child tax credit till 2022. For now, the parents under the income of $75000 will continue to receive monthly benefits.

Lower-Income Families Will Face The Wrath

The low-income families will be among the worst affected section of the population. They will experience several financial woes in the aftermath of the dip. The reports suggest that only the lower economic area will be affected as the fall in child tax credit’s value will bring back the exemption on tax that will protect the middle and higher-income groups.

CNBC also adds that lower-income families have negligible income in the taxable income bracket, which means they will receive little to no benefits from the exemption.