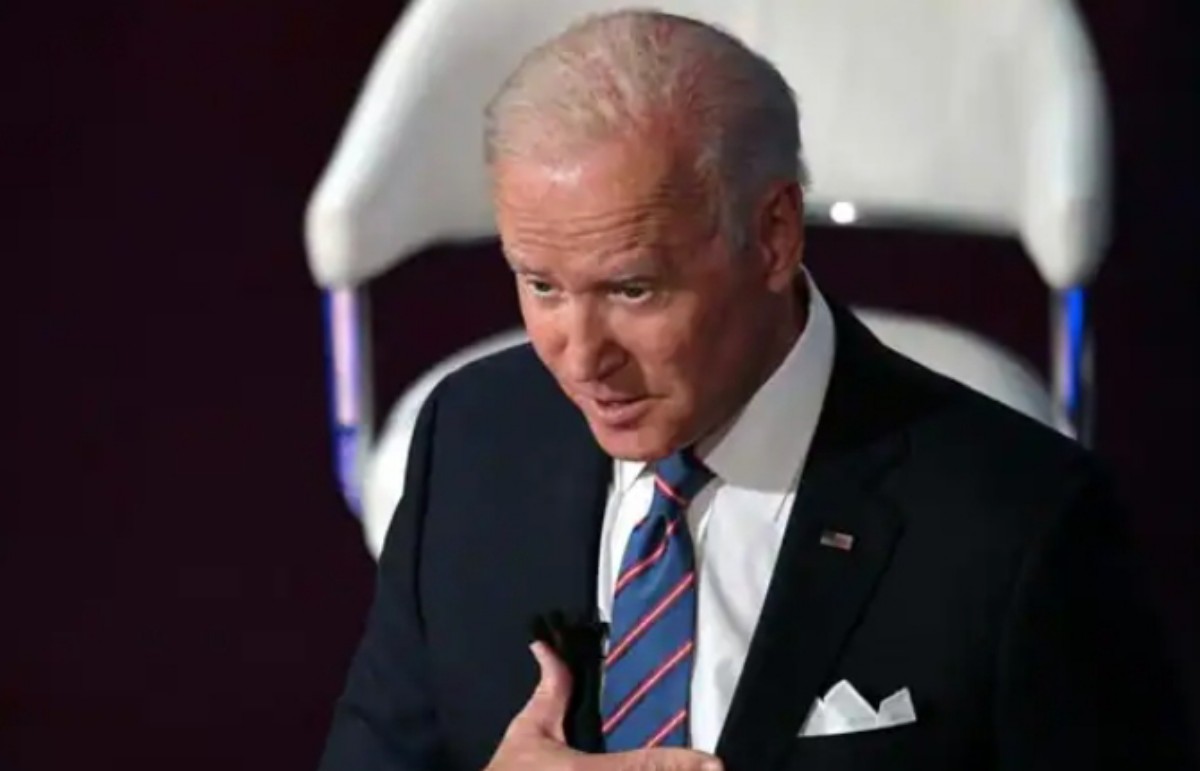 U.S president Joe Biden on November 17, clarified his stand on the statements after his virtual summit with the president of China, Xi Jinping. During his visit to New Hampshire, Biden referred to Taiwan as an independent democracy. According to a recent NDTV report, the U.S doesn’t recognize Taiwan as an independent democracy. The White House is yet to issue a clarification on Biden’s remarks.

Biden Refuses To Compromise The U.S Relations With Taiwan

The NDTV report quoted Biden as he explained his statements to the press. He said,” We are not going to change our policy at all. We are not encouraging independence. We are encouraging them to do exactly what the Taiwan Act requires. That’s what we’re doing. Let them make up their mind.” The statements have reinforced the U.S support for Taiwan.

There are three instances from the past where Biden has made controversial statements. The latest one was in August this year when the white house brushed off the claims of change in the U.S policy. The U.S has assisted Taiwan in its self-defense. The stand of the U.S has remained clear on providing support to Taiwan and protecting it.

The U.S Shows No Signs Of Backing Off

The recent turn of events has heated political matters between the presidents of both countries. Neither of the two countries has intended to take a backseat. As the Taiwan issue reaches an exciting stage, it remains to be seen how the U.S maintains its sanity with China while helping Taiwan.

The recent evidence makes it clear that things are clear from the U.S point of view. It remains an obstacle in the goals of China despite the current agreements between both global leaders. The aftermath of such a vast political scenario will affect several countries across the world significantly.