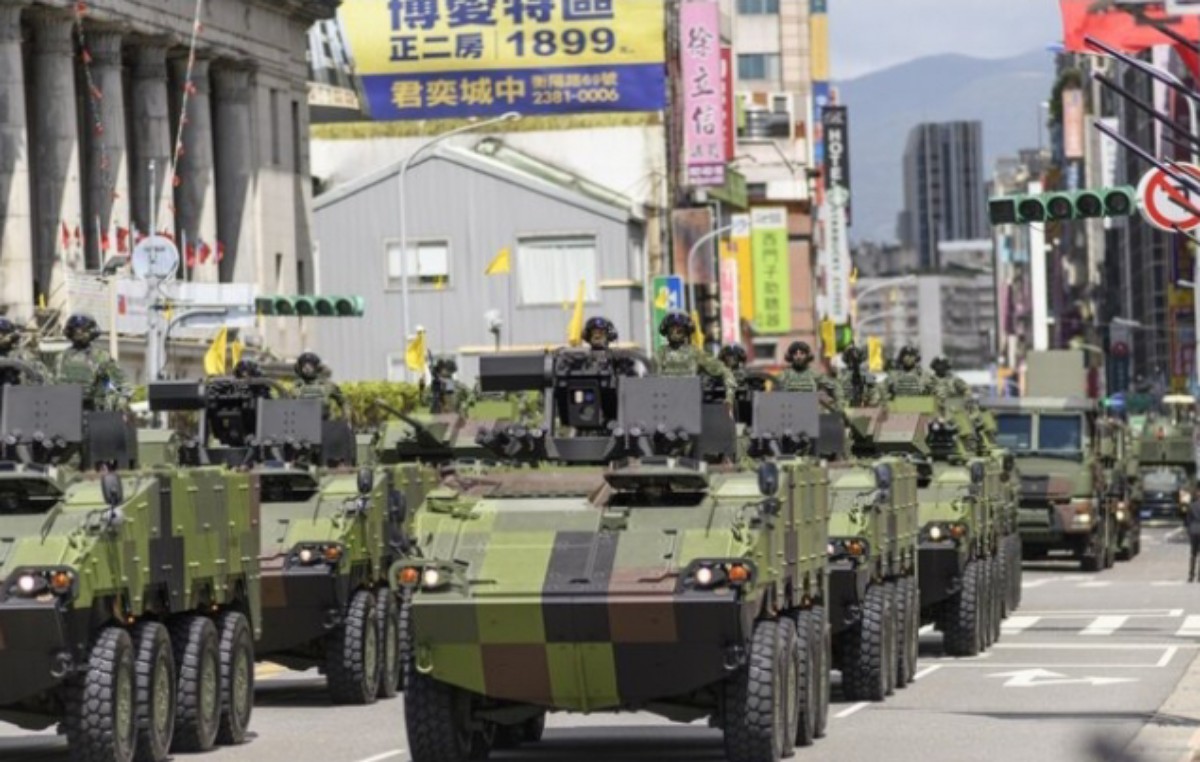 The military forces in China are on the brink of entering the territory of Taiwan. According to a U.S News article published on November 17, The People’s Liberation Army, China’s military will land near about 25000 soldiers on the Taiwan territories. The U.S-China Economic and Security Review Commission has mentioned that the Chinese soldiers are giving their all to establish their control over Taiwan.

Chinese Military Has Undergone Training To Carry The Troops

“Given these deployments, it has become less certain that U.S. conventional military forces alone will continue to deter China’s leaders from initiating an attack on Taiwan,” the article added, quoting the report. If we go by the report’s statements, the threat is enormous and cannot be diluted. The report further mentioned that the Chinese military is relentlessly preparing to carry equipment across the straits of Taiwan. China has maintained a clear stand over this issue for a long time.

The U.S News article quoted a former Republican Senator Jim Talent. He said, “They are giving all the signs this is an option they are considering to be viable.” The efforts of the U.S to prevent China from invading Taiwan have given rise to adverse circumstances, the article added. There is significant progress from the military point of view as far as capturing Taiwan is concerned.

Taiwan Will No Longer Be A Democracy

The series of events is not a welcome sight for Taiwan, as it is not in the best of conditions in terms of the economy either. The invasion of Chinese military forces will be curtains for a small democracy like Taiwan. If the recent events indicate a future threat, then Taiwan will likely get ripped off its democratic rights shortly.

There have been serious concerns regarding the Taiwan issue for quite some time now. The Taiwan issue has increased the political heat between U.S and China. Earlier, U.S president Joe Biden had denied supporting independence. His previous statements concerning the same had created turmoil in the  Chinese media. Chinese president Xi Jinping gave evident signs of adverse consequences in case of effort from the U.S to contain China.